While 178 registered riders participated, it is estimated well over 300 sleds took part.

Vintage sled buffs hit the trails for the 31st Annual Tamarack Sno-Flyers Vintage Run on Saturday, Jan. 25 to a new destination. After 30 years of riding from Tamarack to Lawler, this year’s designated route ended at the Horseshoe Lake Inn.

Registration for the ride began at 9 a.m. at the Sno-Flyers’ clubhouse with riders departing at 11 a.m. Mild temperatures made for a comfortable 10-mile trek on freshly-groomed trails. A bonfire at the Grayling Marsh was a popular gathering spot along the route. Horseshoe Lake Inn welcomed participants with a lunch of smoked chicken chowder and barbequed pulled pork sandwiches.

Aside from a new destination, there were other happenings in the area, including the new Lakes Area Medallion Hunt and a fly-in over Horseshoe Lake coordinated by local pilot Paul Jackson.

This year’s event drew 178 registered riders. In order to qualify as a vintage sled, the snowmobile must be 25 years old or older, and in order to be eligible for trophy judging, the sled must be ridden on the trail. Many other snowmobile riders took part in the run as well, with an estimated total exceeding well over 300.

Most Unique to Michael Floen, Silver Bay, on a ’71 Ski Doo Elan

People’s Choice was awarded to Jon Leidner, Northfield, on a ’72 Cushman Trackster 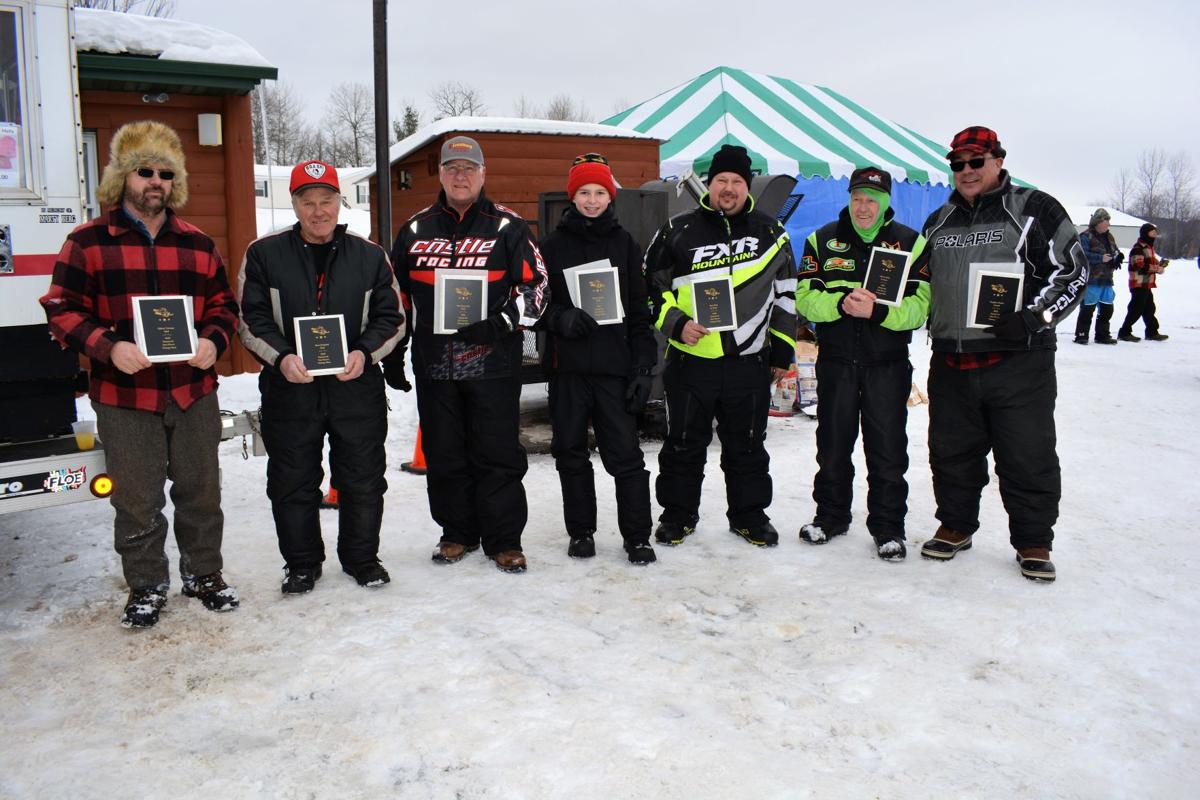 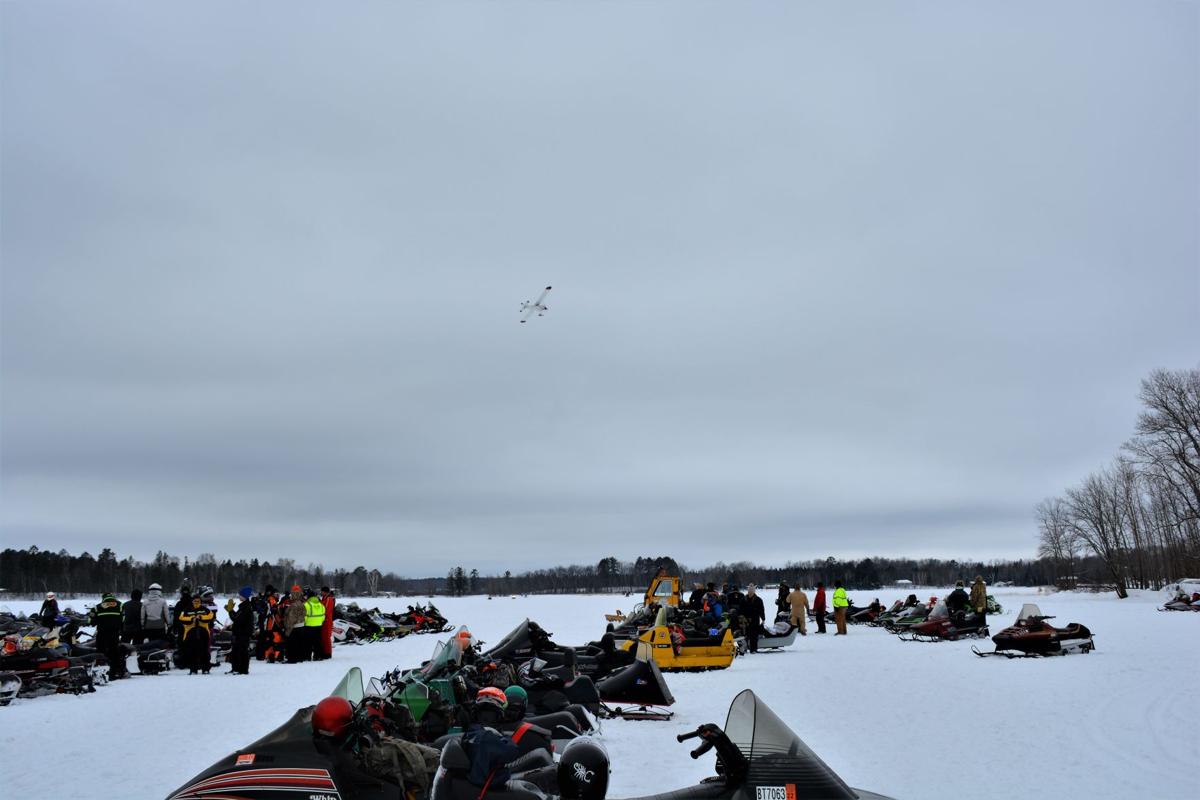 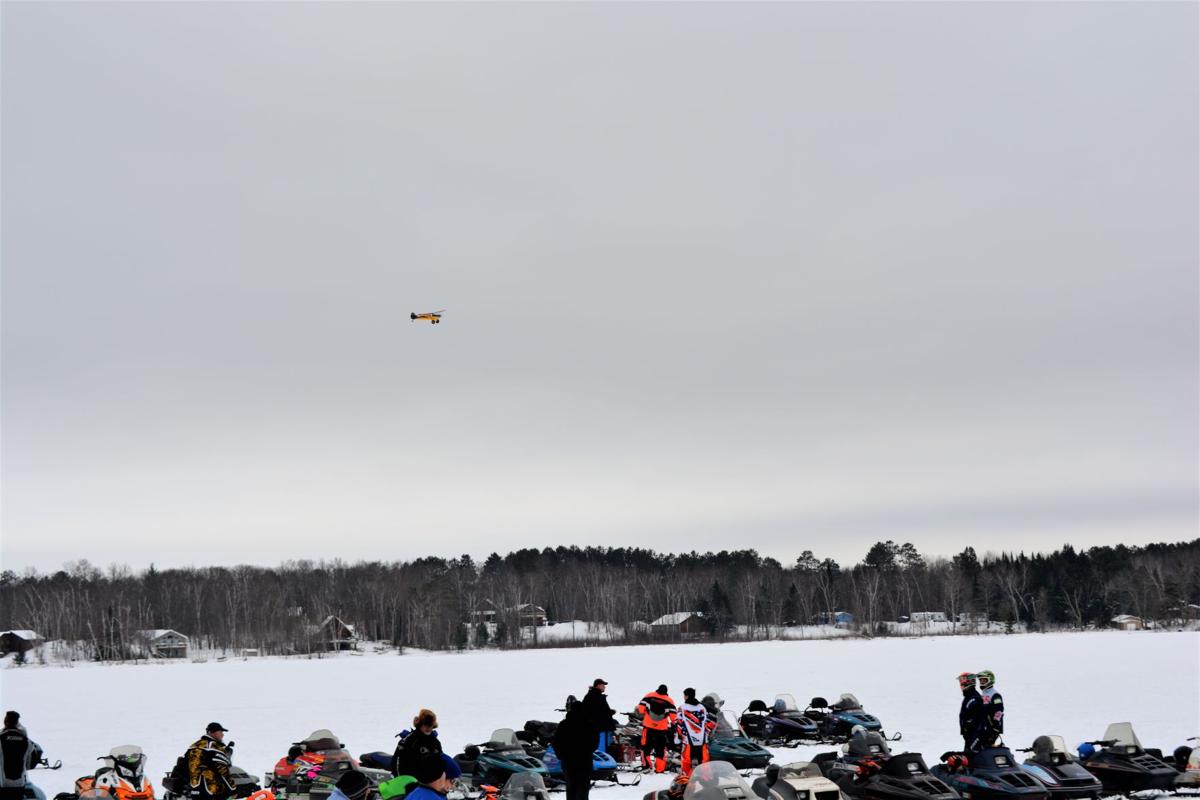 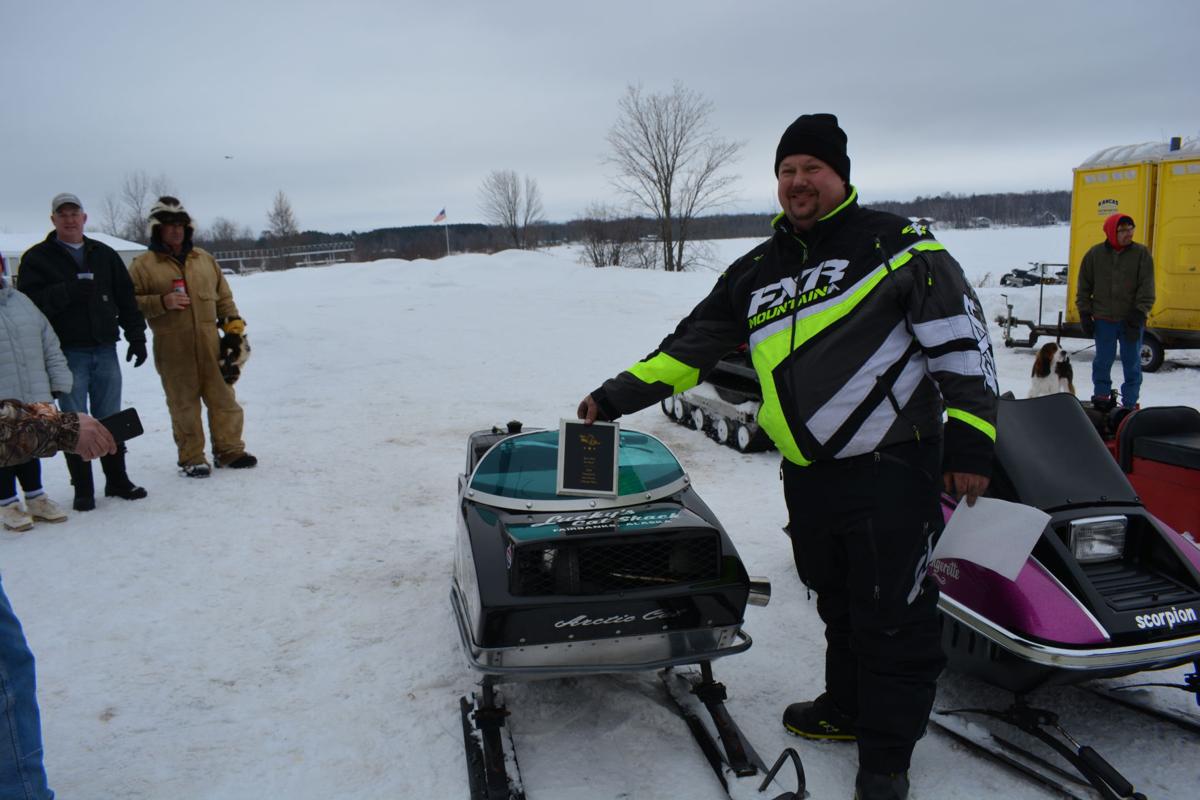 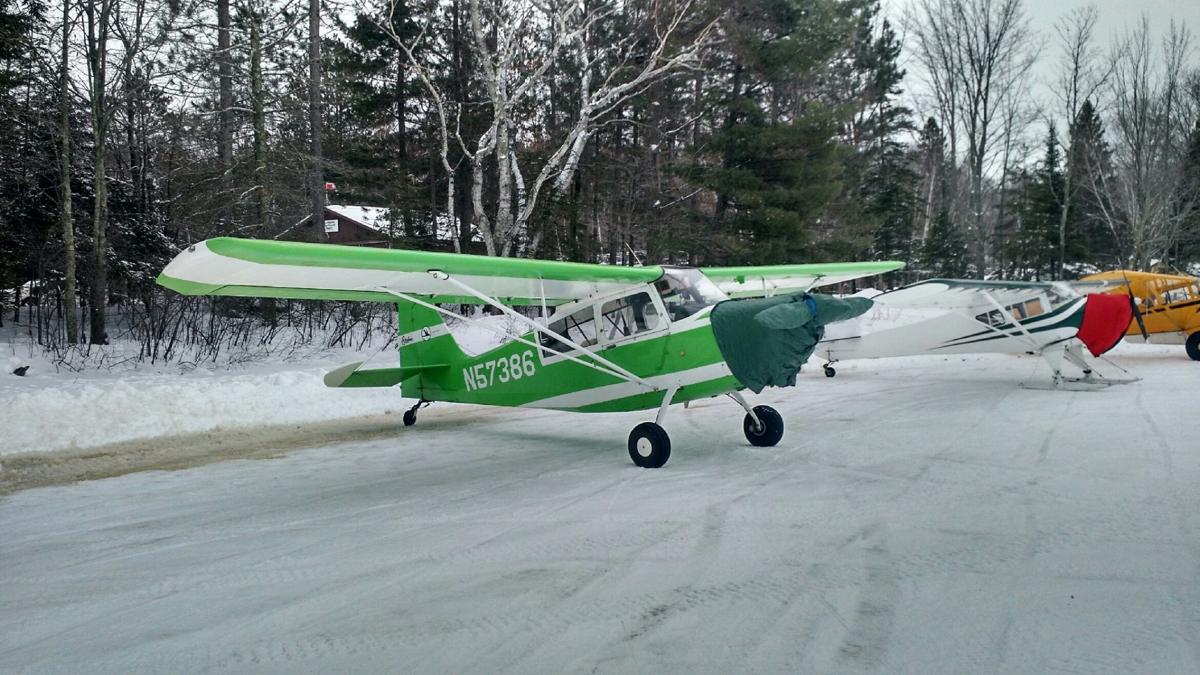 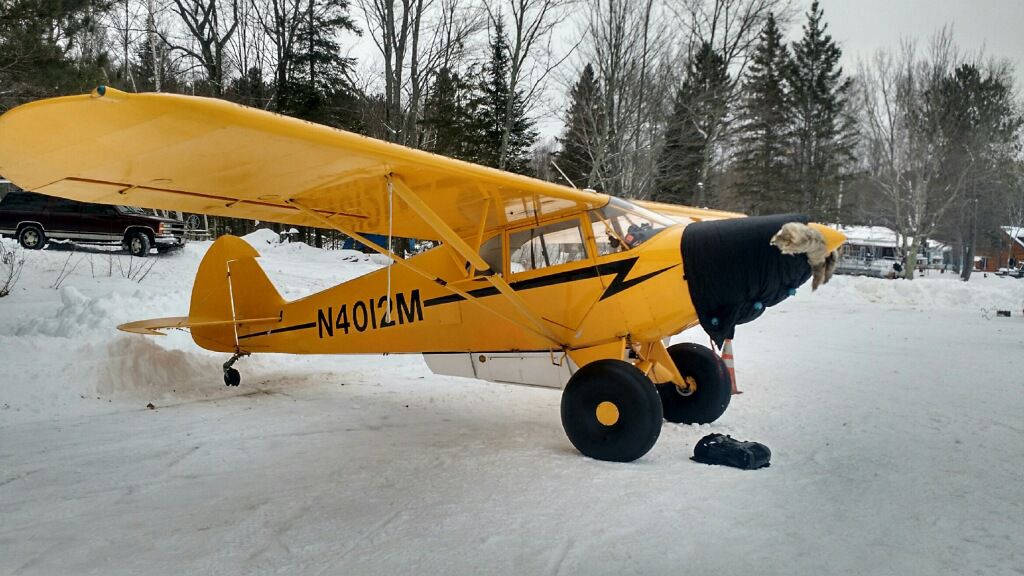 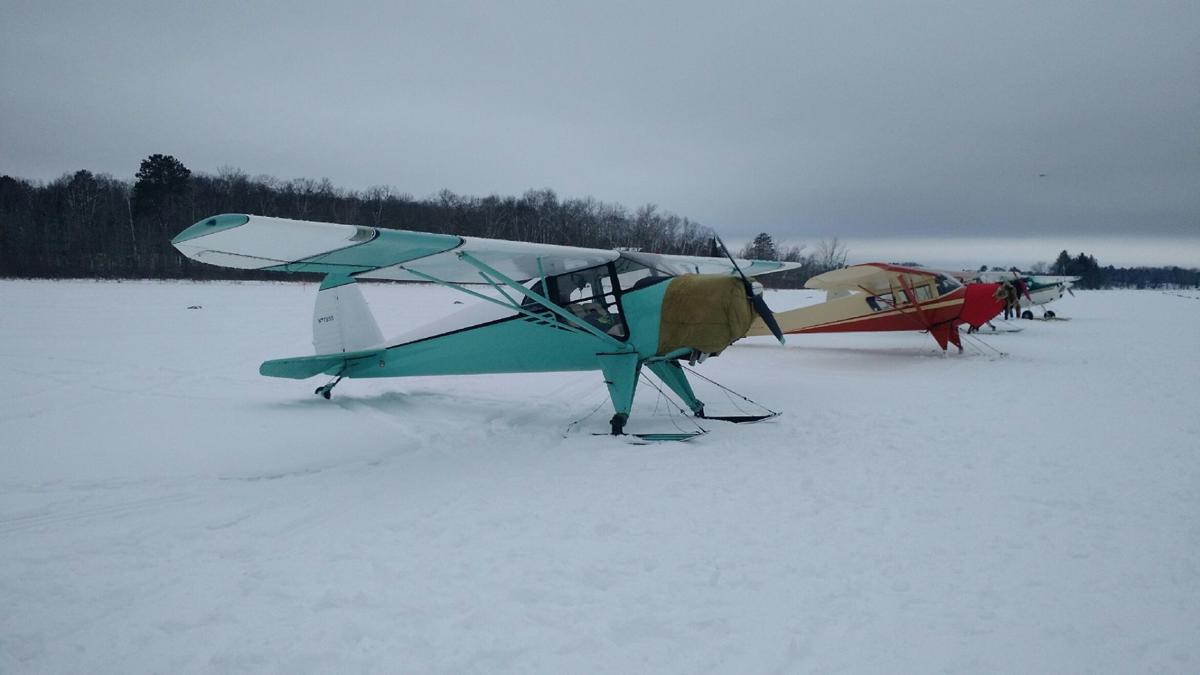 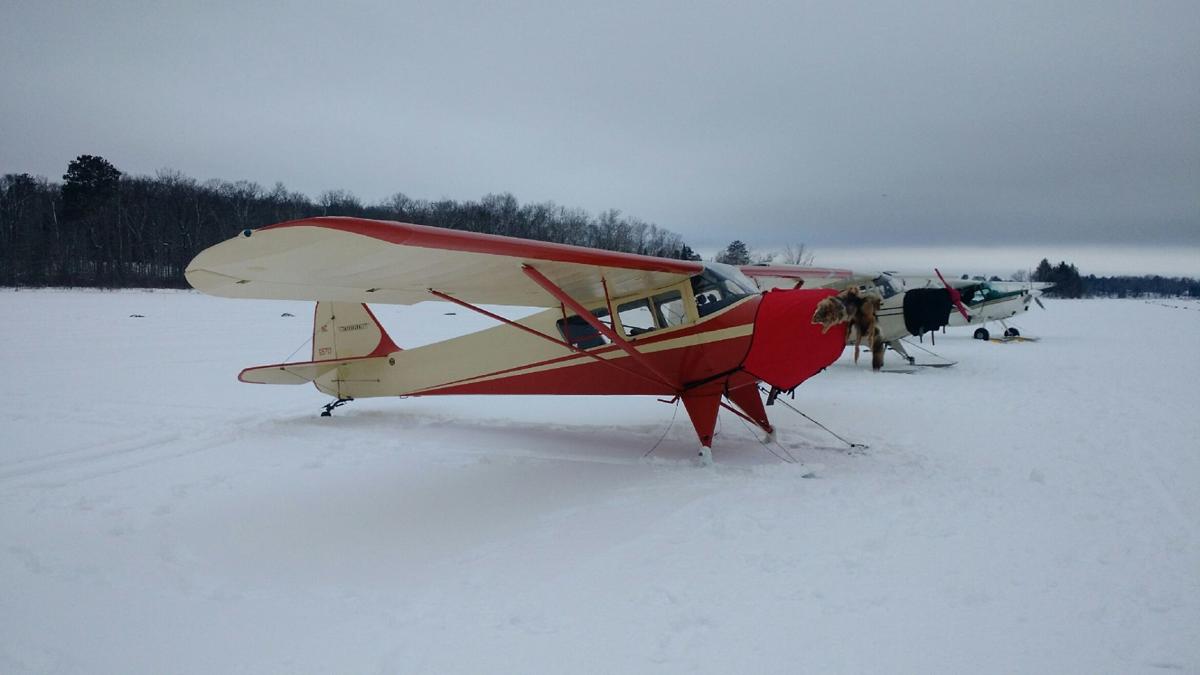 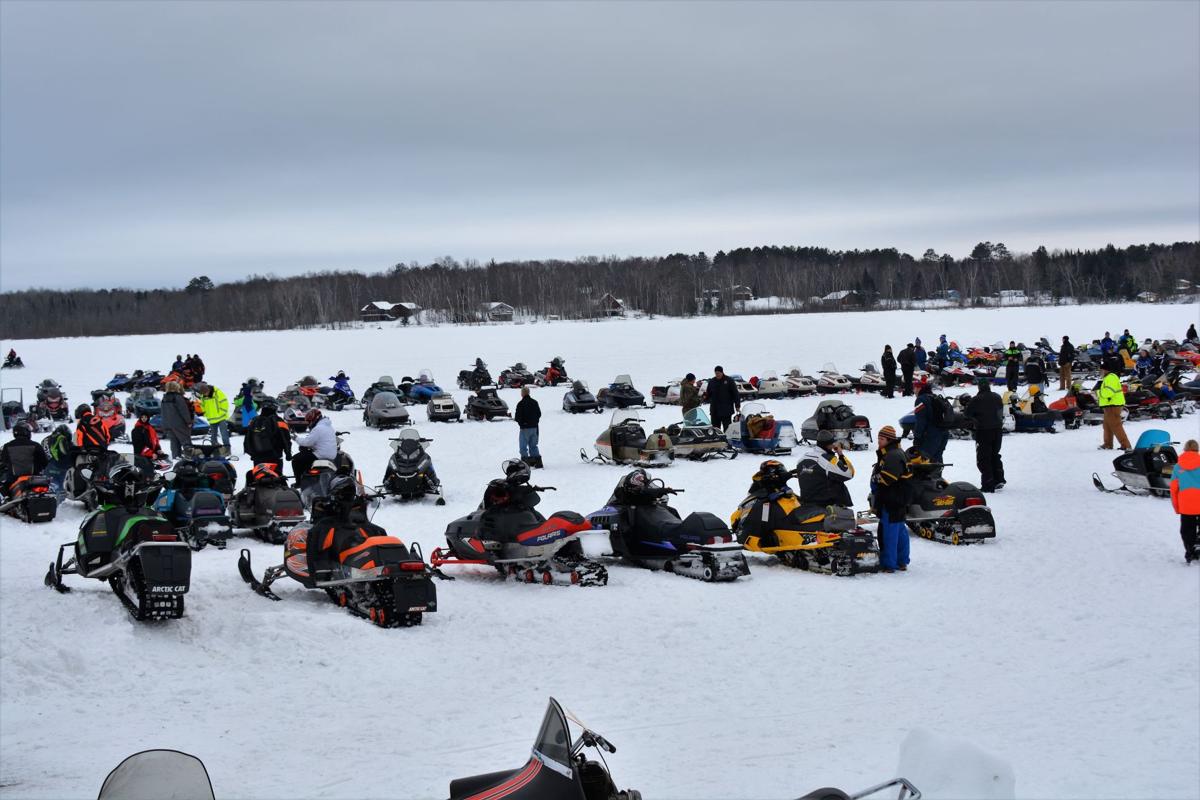 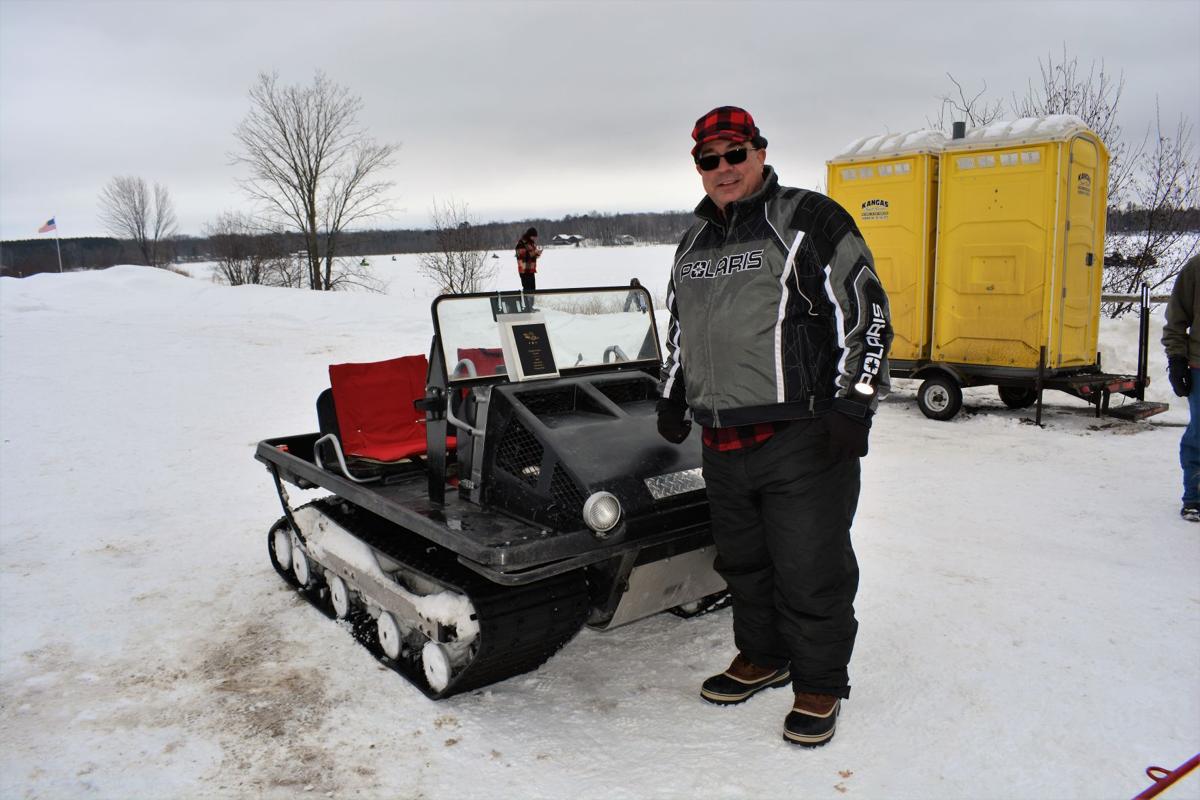 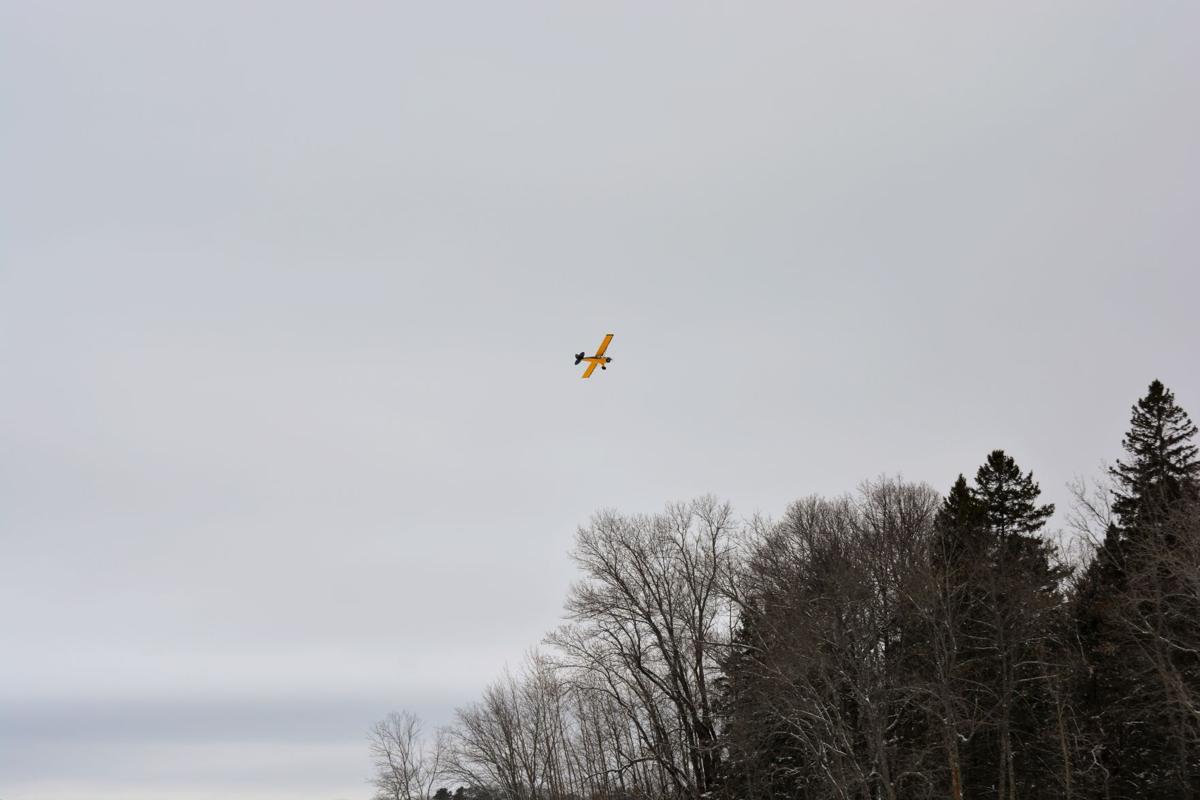 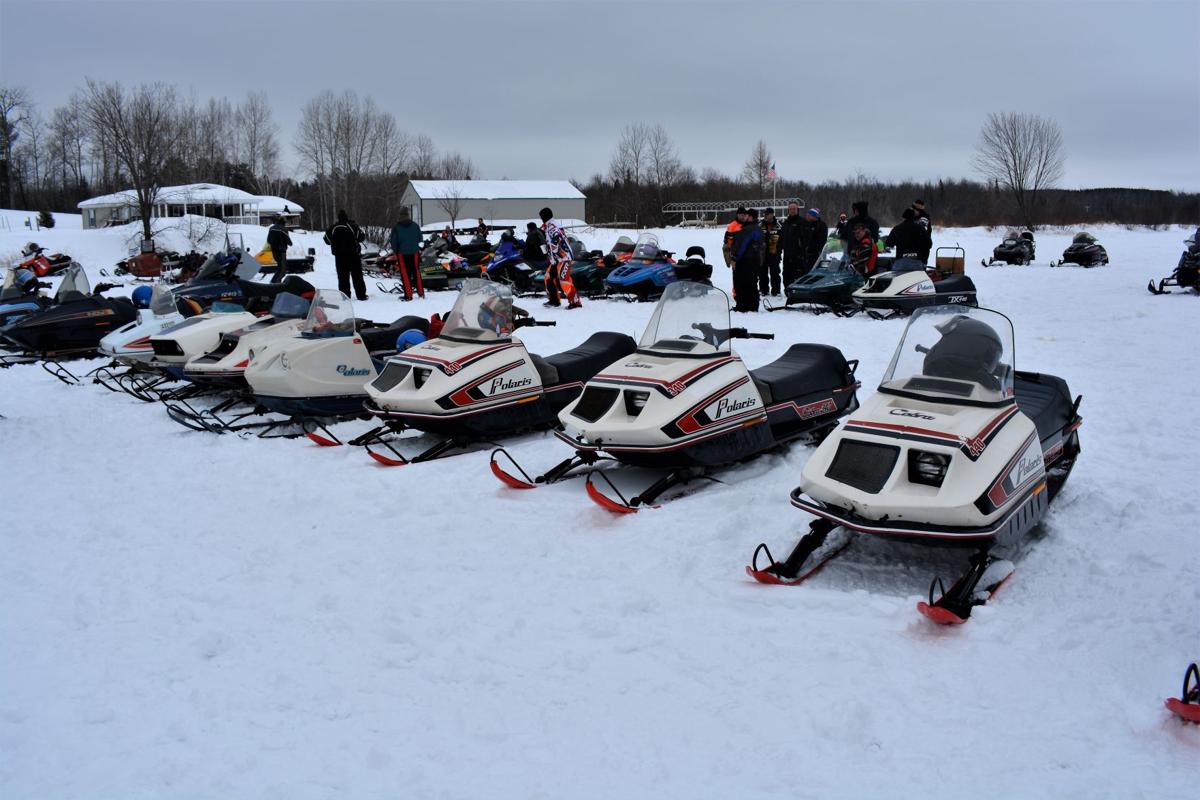 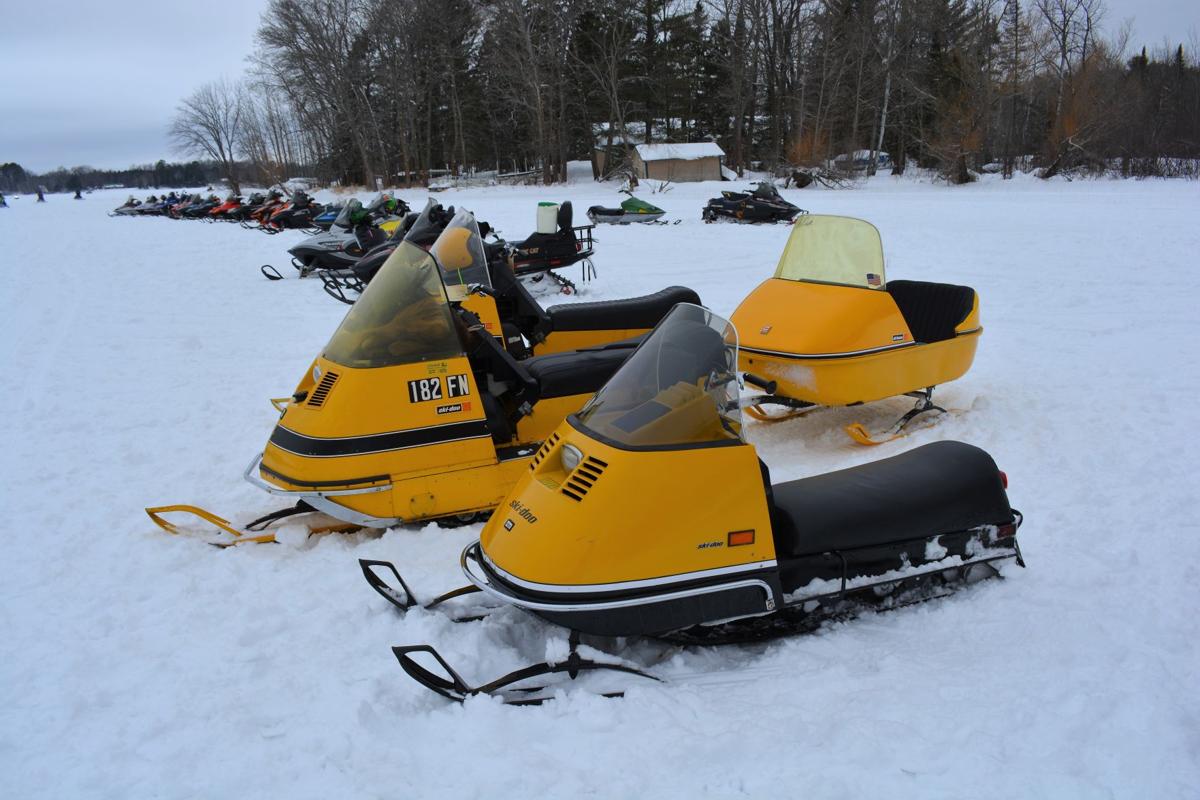 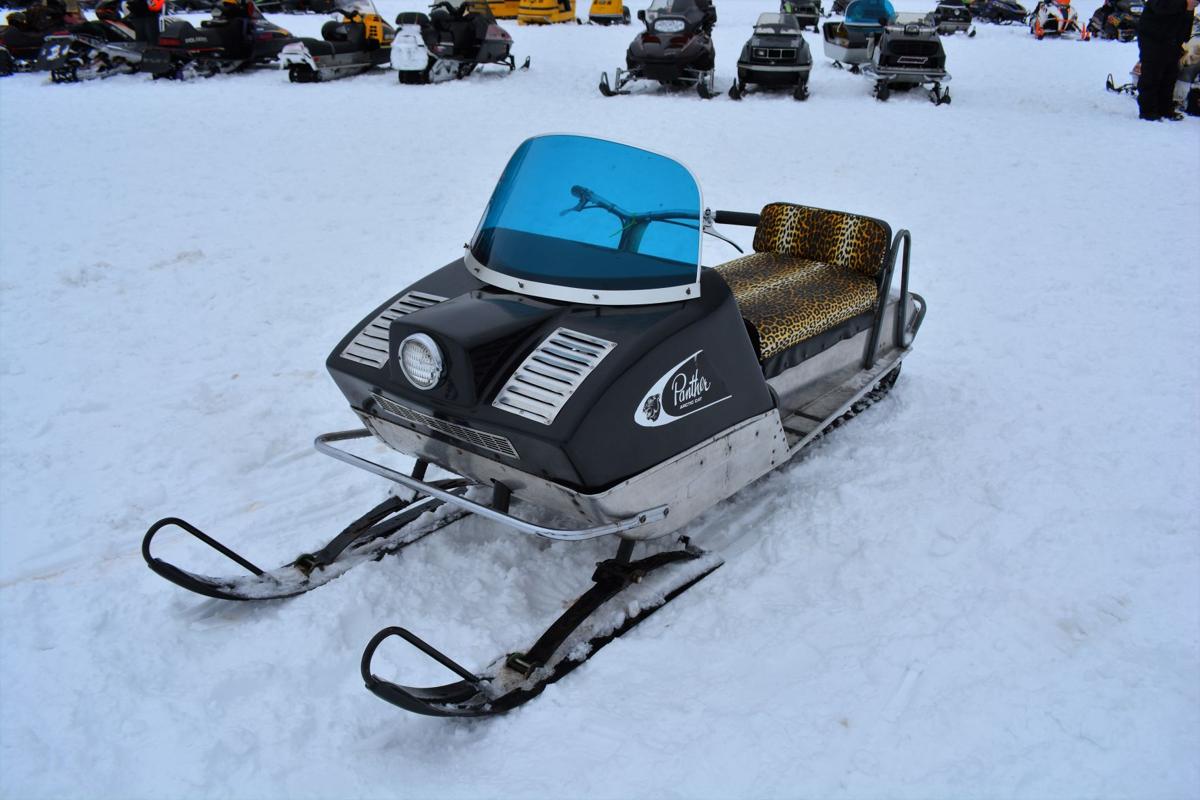 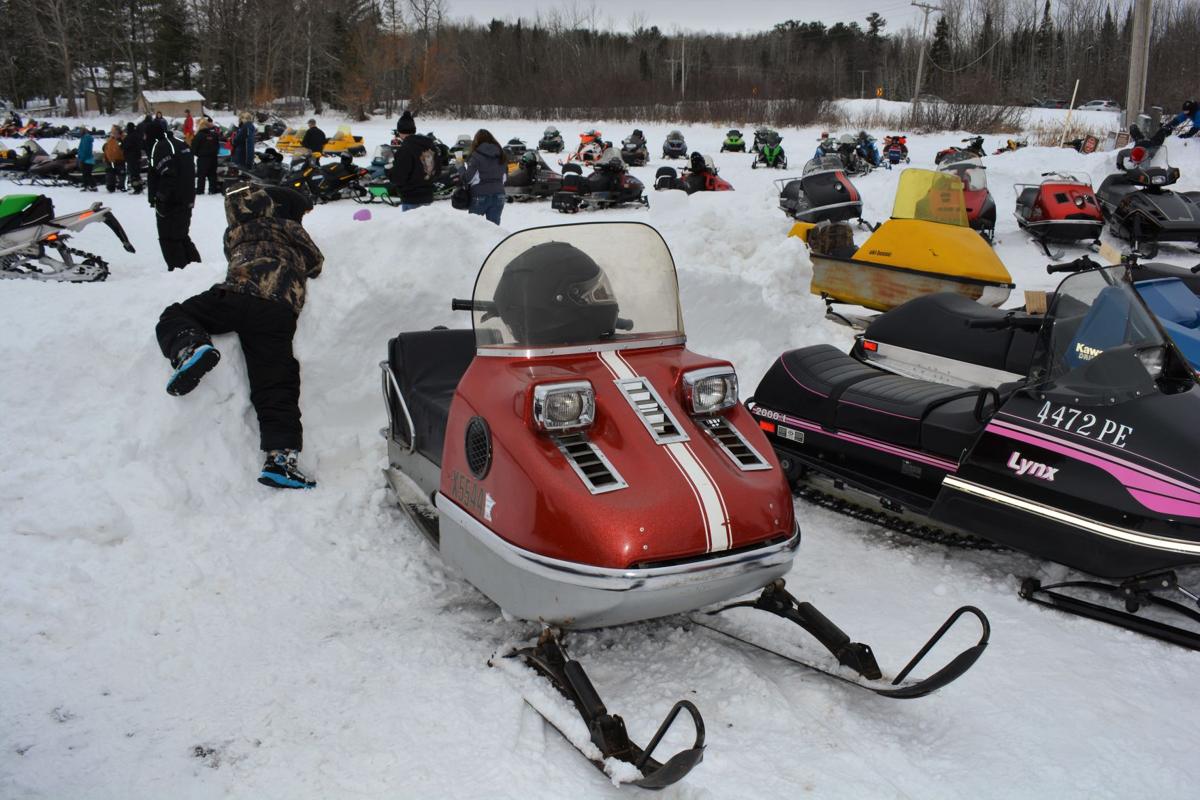