On Saturday, Feb. 1, 173 Scorpion snowmobiles were on display at the 16th annual Cuyuna Lakes Ice Fishing Contest and Scorpion Homecoming. Several hundred participants attended. Temperatures were mild and there was a strong showing of this year’s feature machines, the Range Whip and all teardrop designs. Of the feature sleds, 26 of these original and restored machines were on display – the most ever.

Numerous unique and rare Scorpions were presented, including the legendary racing prototype, the “Odd Job” (highly regarded in the snowmobile racing community). As a result, the Scorpion Homecoming presented a wide range of local snowmobiling history, from the very earliest Scorpions to the racing machines of the late 1970s, all designed and manufactured by Rangers in the Cuyuna Lakes. Additionally, many locally made Massey-Ferguson snowmobiles were also on display. (For a time, Scorpion manufactured snowmobiles for the agricultural giant, Massey Ferguson).

As is typically the case, collectors came from far and wide, including this year, several from New York state.

All profits will benefit the on-going efforts of the Cuyuna Lakes Chamber of Commerce. 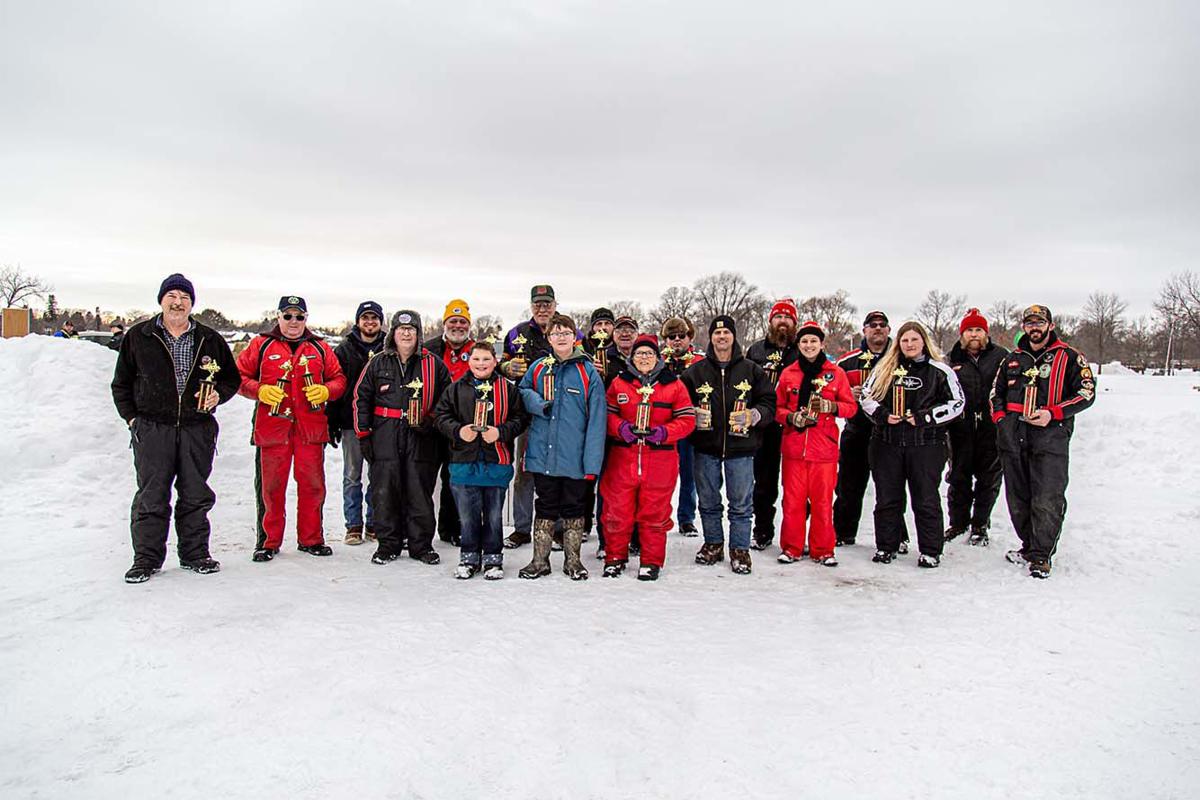 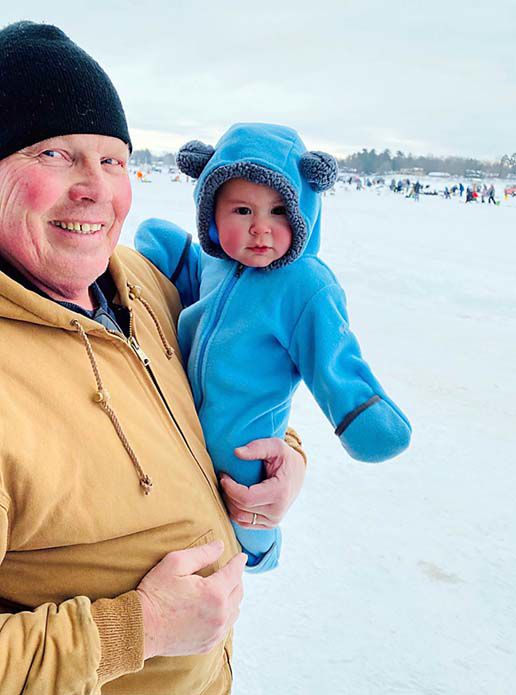 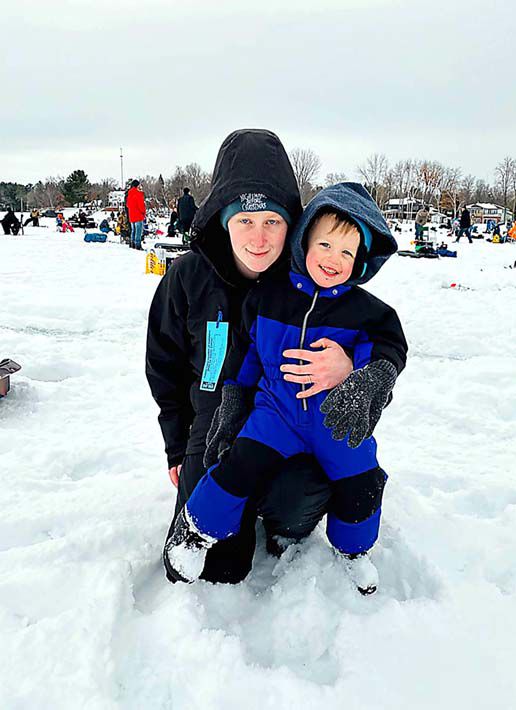 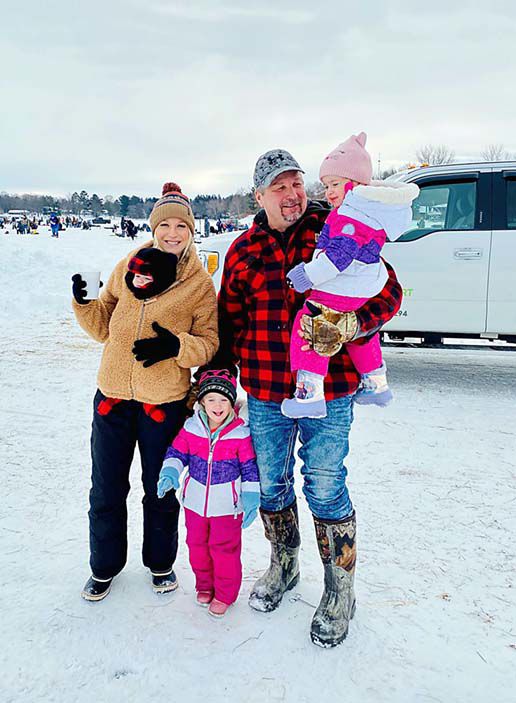 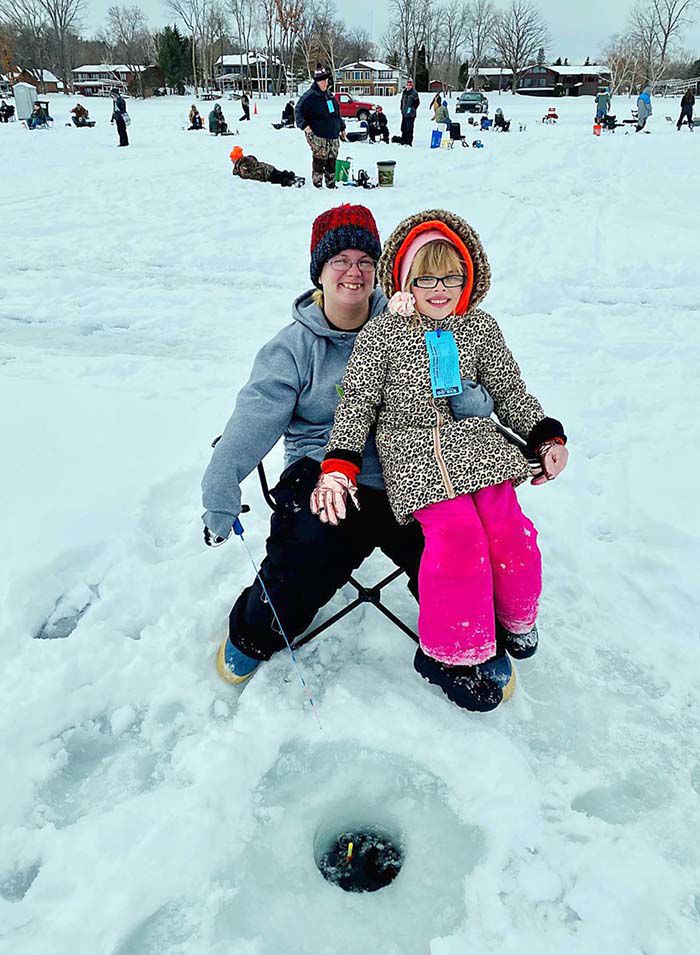 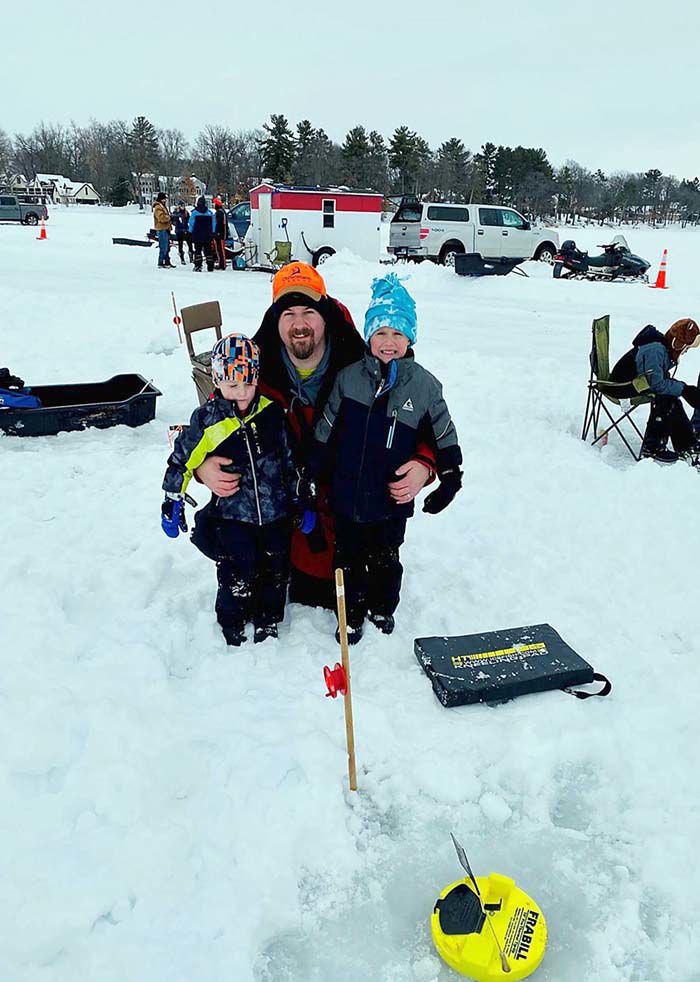 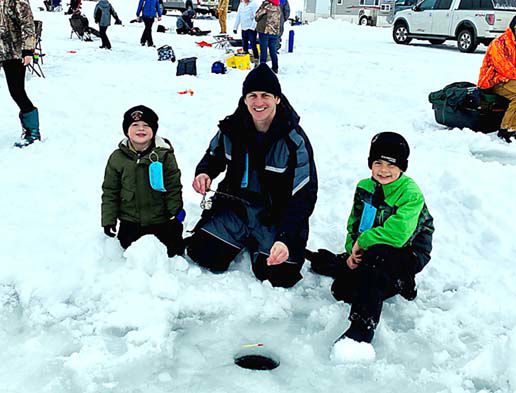 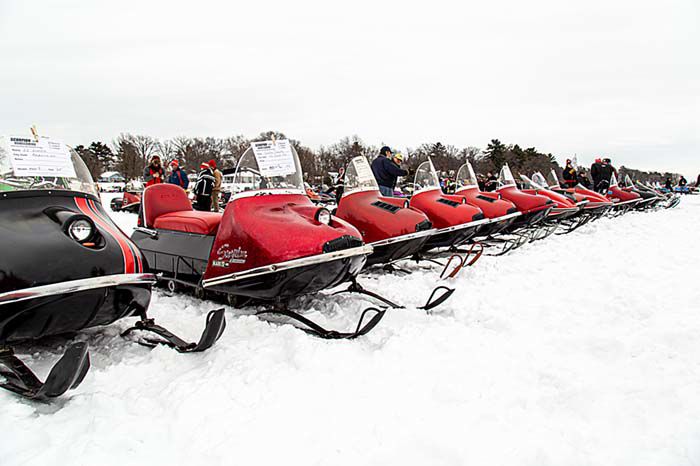 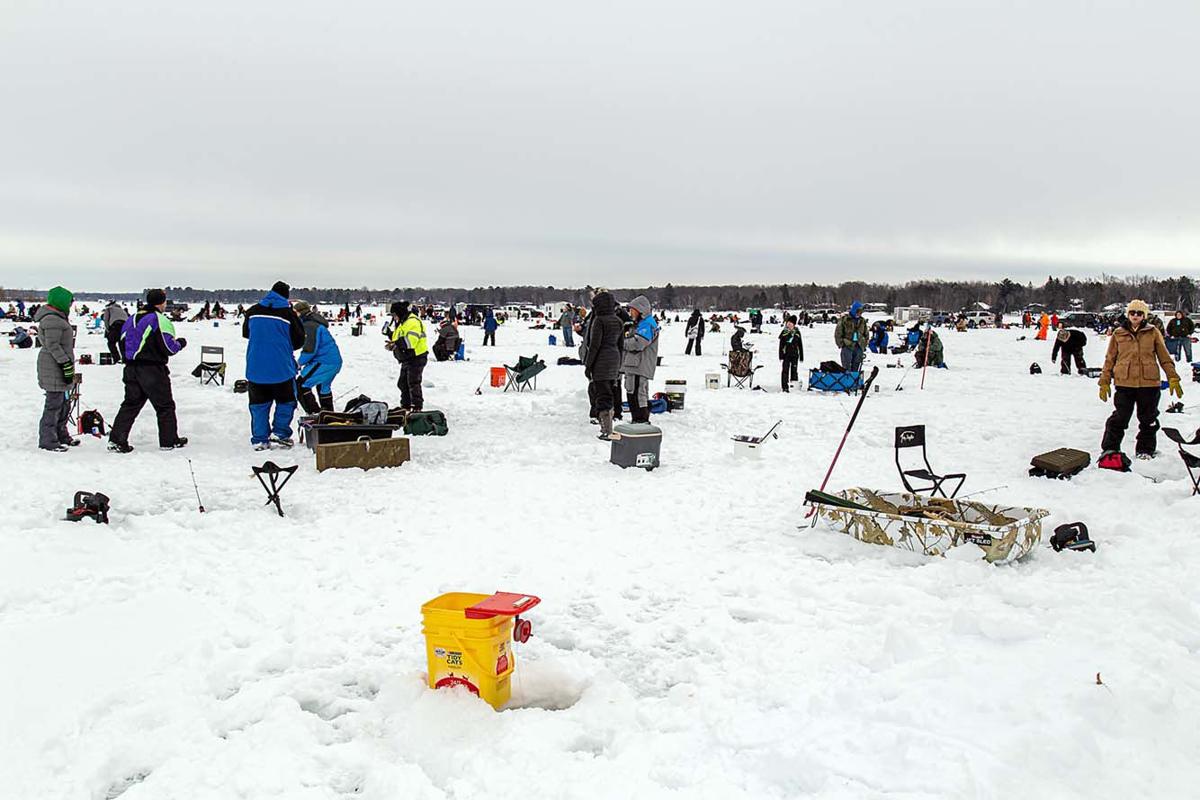 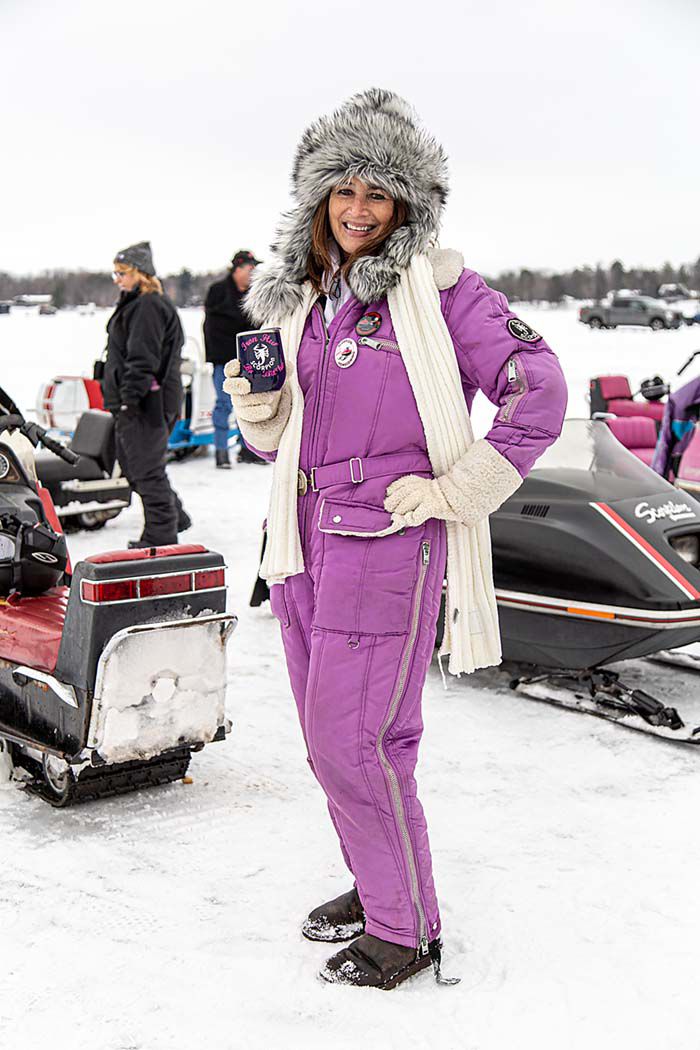