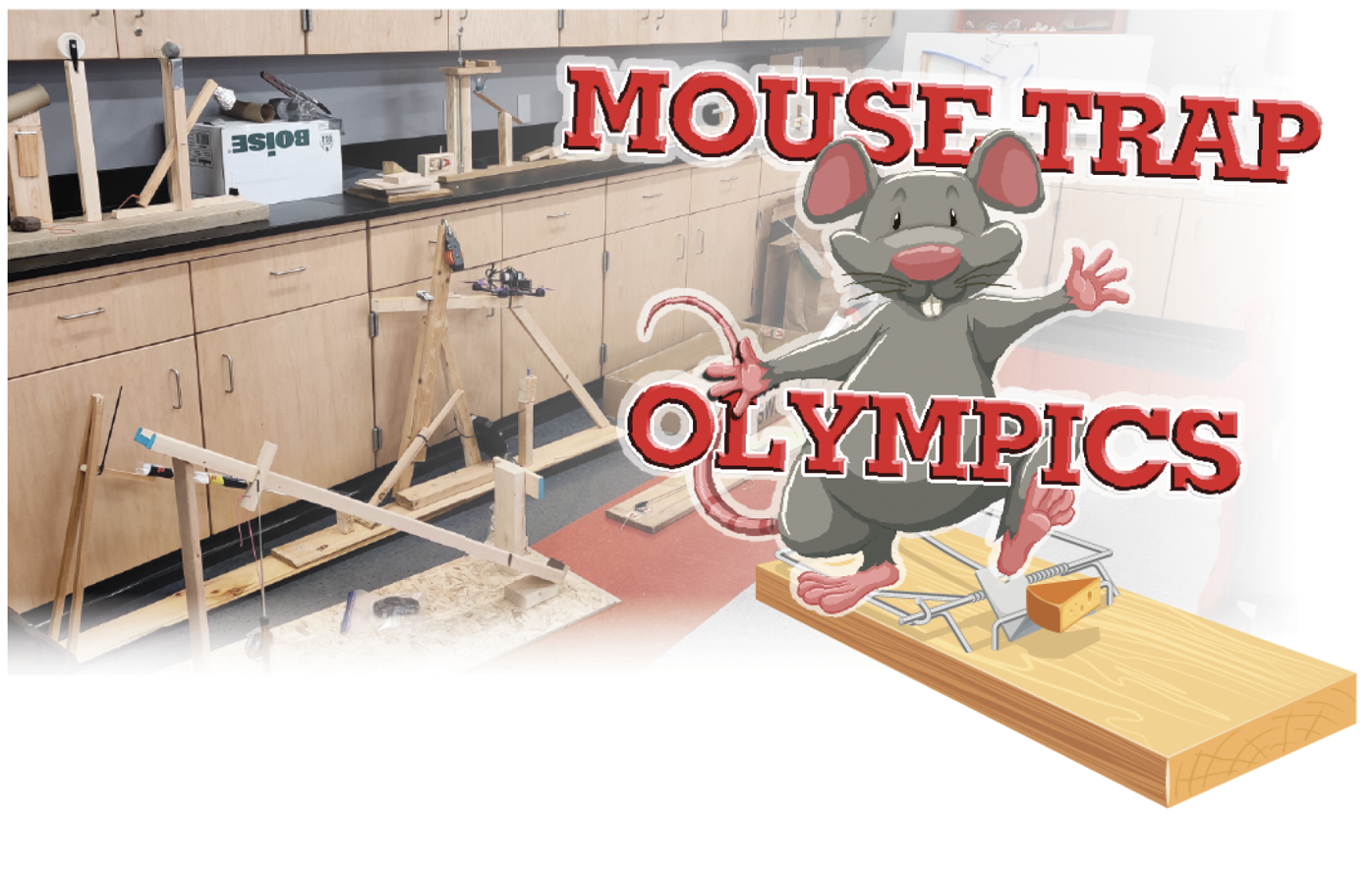 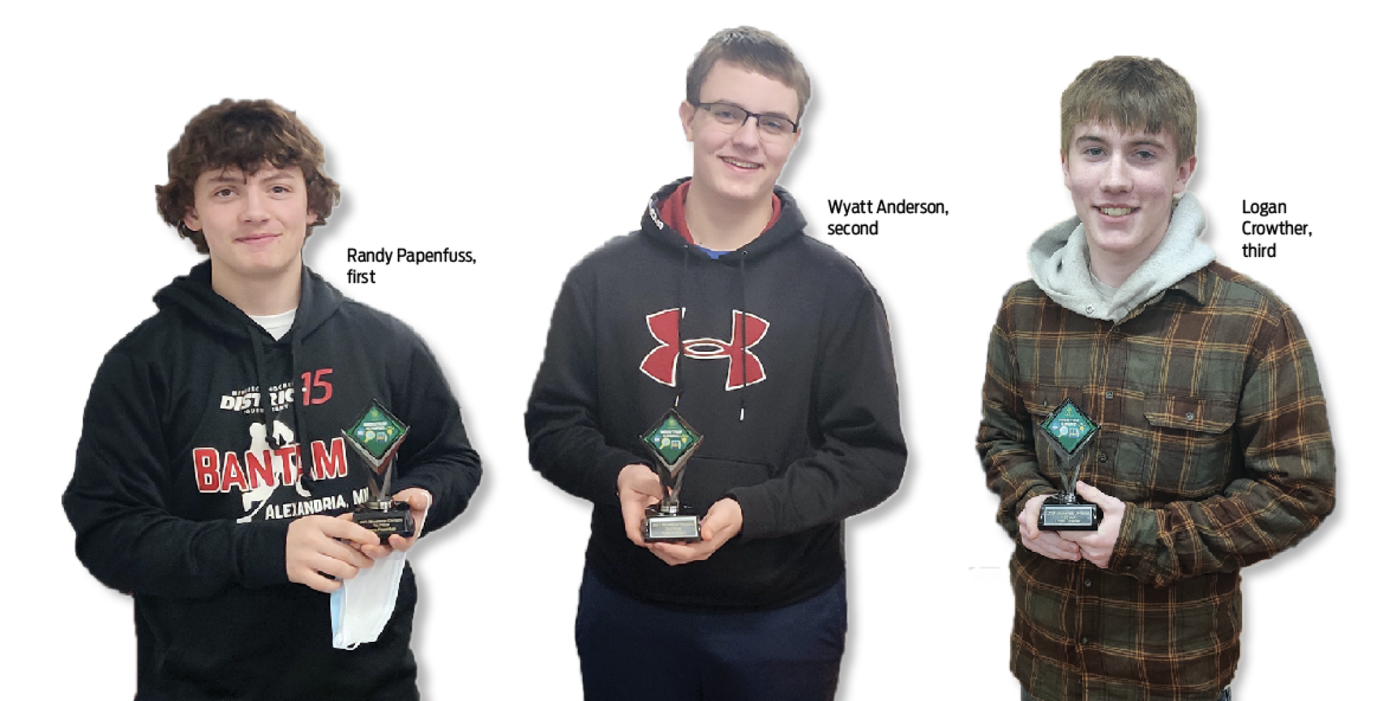 Give some teens a mouse trap and a candle and see what happens.

That’s what Aitkin High School teacher Amanda Steffens did in the beginning of March. When the mouse trap snapped, the end result was the candle being snuffed out.

She gave her 88 ninth grade physical science students those two items with instructions to build simple machines that would accomplish that feat. Students had three weeks to finish their project.

“I did this project in high school and really liked it,” said Steffens, who has taught earth science, life science and physical science. She did her student teaching at AHS in 2005 and taught in Milaca and Onamia before her daughter, Addison, was born in 2009. She and husband, Tim, have two boys also, Cameron and Daniel, and she was a stay-at-home mom until returning to the classroom at AHS three years ago.

There are six simple machines – pulley, lever, inclined plane, wedge, screw, plus wheel and axle. The use of recyclable materials was encouraged.

“The rule was they had to use at least one simple machine,” Steffens said. “But to get all of the possible points, they needed to have at least five simple machines, with at least three different types.”

Another rule was the mouse trap and the candle had to be at least one meter apart. Even the distance learners (about 14 students) were able to participate in this project. Those students took videos of their mouse trap machine to be shown when all the students made presentations March 22 and 23.

“Dominoes were popular this year,” Steffens noted, “as well as cars or marbles.”

There were 12 projects in the “Mouse Trap Olympics” on March 25, with the top three being named. Judging the contest was Marie James’ college chemistry class. All students were also able to vote on the best two or three submissions from each of the four sections.

“I was impressed at how creative all the students were,” Steffens said. “They took a simple idea and ran with it.”

“This could be the new science fair using STEM (Science, Technology, Engineering and Math),” she said.

Randy’s project: You set off the mouse trap which removed a piece of cardboard, which made a car go down an inclined plane, hit a lever that fell down which pulled a string through a pulley that was attached to a drone, which turned on the drone and blew out the candle.

Wyatt’s project: You set off the mouse trap, which pulled a string, which spun a vertical axle, the axle spiked, and on top it pulled a lever which allowed a marble to fall. The marble fell into a funnel, which went down an inclined plane, which made a set of dominoes fall and blow out the candle.

Logan’s project: You set off the mouse trap, which released a ball that went down an inclined plane. The ball hit a series of levers, which turned a wheel and axle, which hit more dominoes, which made a lever fall down on top of a jar, which suffocated the candle.