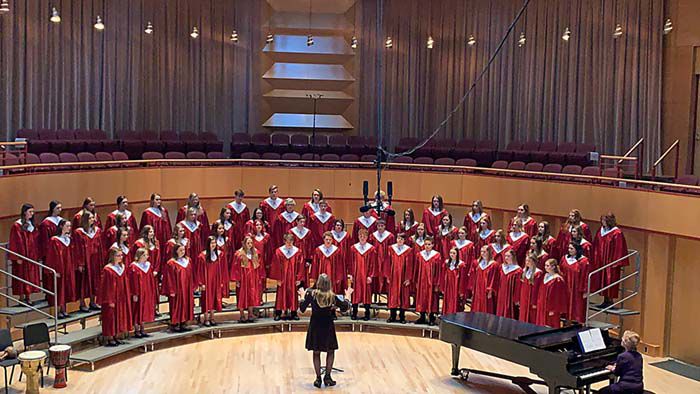 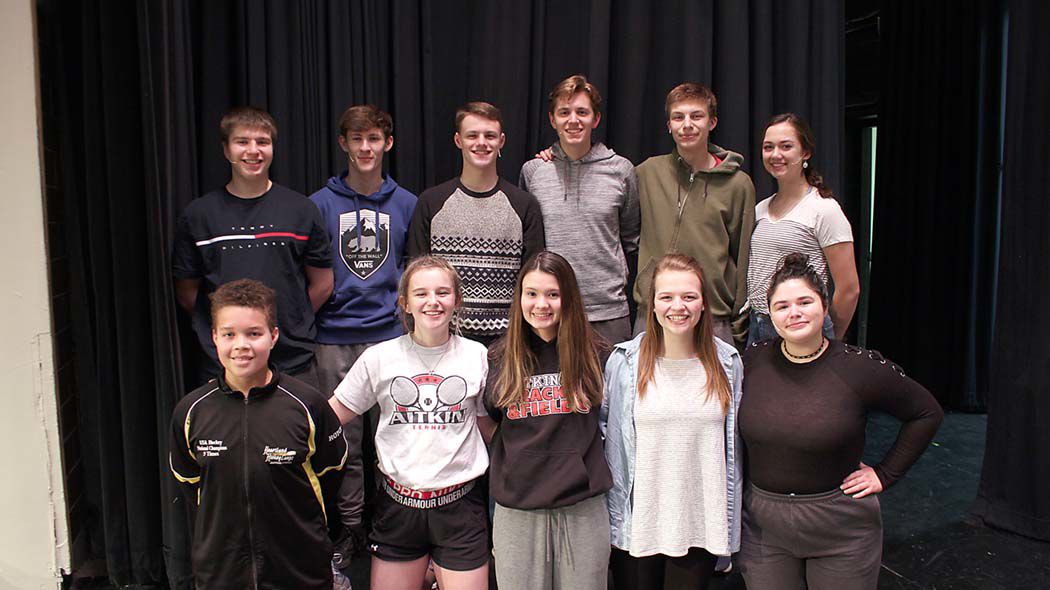 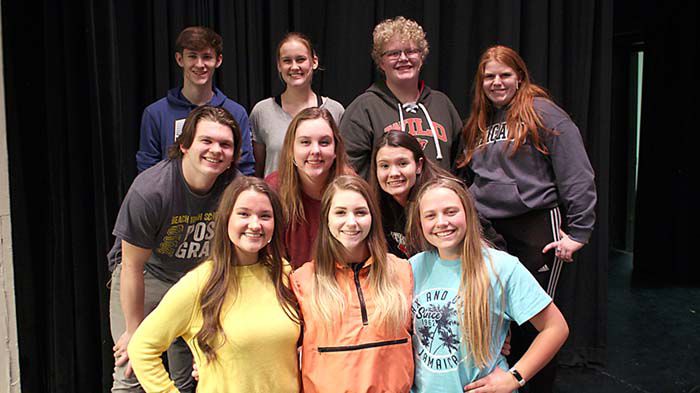 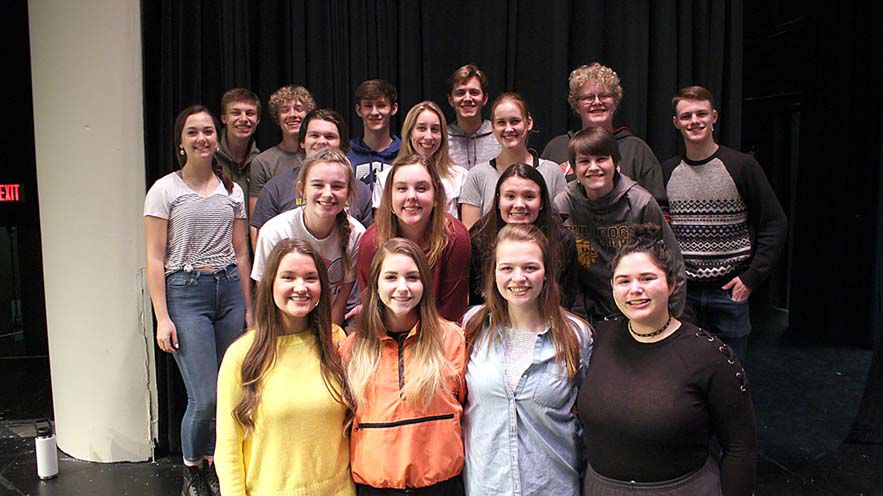 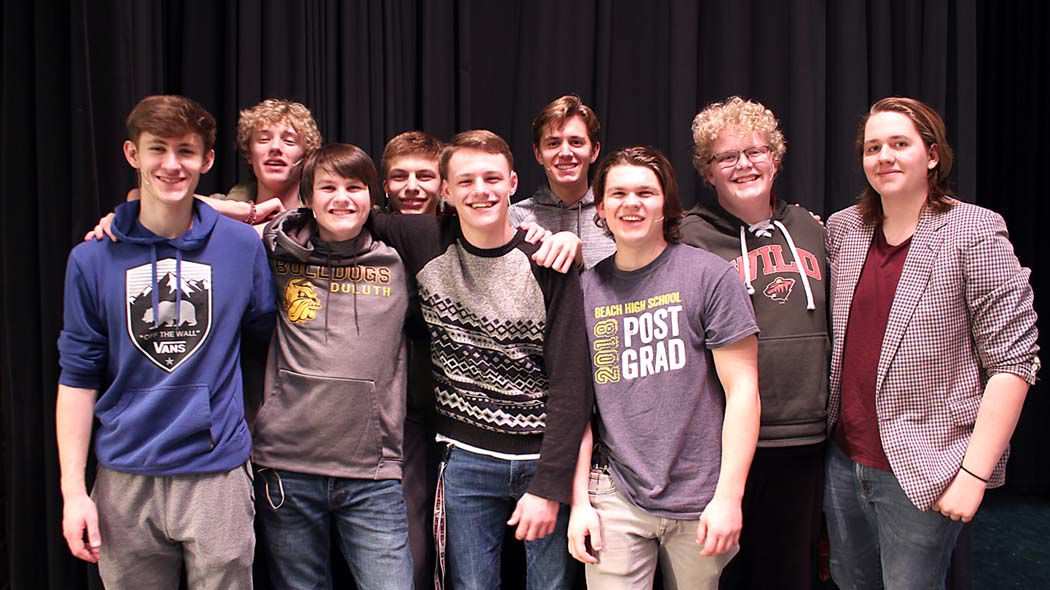 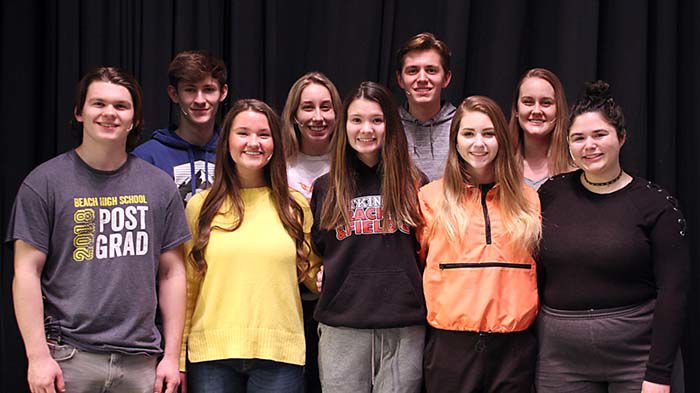 Students have been rehearsing a solo/ensemble piece for months to be judged at contest. To receive a superior rating, the score must be 35-40 points, excellent rating: 28-34 points, good rating: 22-27 points. Performers are rated on a five-point scale with the following performance factors: tone quality, intonation, rhythm, balance/blend, technique, interpretation/musicianship, diction -vocal, execution-percussion, and other performance factors.

The madrigals received a superior rating, as did the “Fists of Fury” handbell choir.