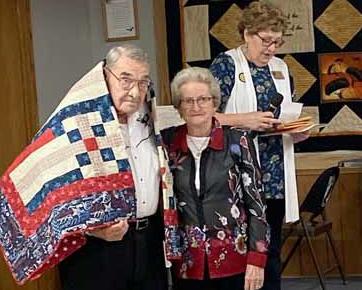 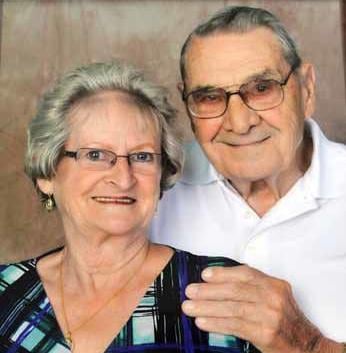 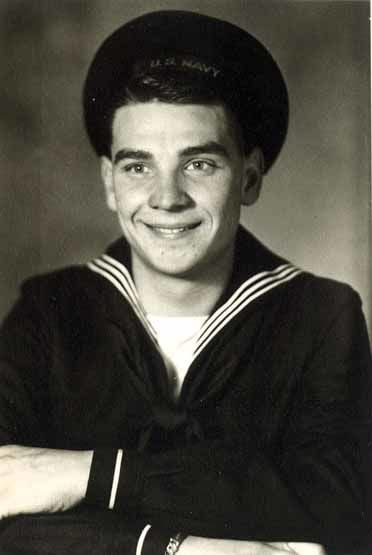 Richard F. Gripp entered the U.S. Navy four days after his marriage in 1945.

World War II was in progress and as soon as the navy found out Gripp had construction experience, it was decided he should join the United States Naval Construction Battalions, better known as the Navy Seabees.

Gripp was sent to Wake Island, a coral atoll in the western Pacific Ocean in the northeastern area of the Micronesia subregion, 1,501 miles east of Guam. It is an unorganized United States territory, with no permanent residents, just members of the U.S. military and civilian contractors who manage the facility.

Gripp spent the remainder of his time in the service there, building Quonset huts to house the U.S. Marines who occupied the island. The biggest project he worked on was building an airfield on the island. The Marines  stationed there were in charge of a group of Japanese prisoners of war.

“Until we got there and started building, all the Marines had was a group of tents to live and work in” said Gripp. “There were three little islands, all connected by bridges. One was where we were building, and another was where the prisoners were housed.”

Gripp said they had enough work there for many more people than they had available, so he offered to use a group of prisoners and train them to help with construction.  His crew of six workers would be brought over in the morning to work along side Gripp on a building project, and they would return to their quarters in the evening.

Gripp recalled, “They were amazingly good workers. They worked so hard, and they were so glad to have a job to do. They wept when the war was over and they had to return to the Japanese army. I had heard the Japanese were terrible people, but after working with them I didn’t believe that any more; these guys were great.”

“The prisoners would hunt and forage for fish and birds to augment the scanty rations they were given,” Gripp said.

Wake Island was only 12 feet above sea level. Gripp recalled a time when he was on the island when the crew received a storm warning. There was potential for the storm to create a tidal wave that would swamp their base  on the island, and the prisoner camp the Marines  were guarding.

“They loaded everyone into infantry landing craft (LCI) and took us out to a ship that went out into deep water where we would ride out the storm until danger had passed,” Gripp remembered. “Then we all came back and the prisoners went back to their camp on the small island.”

Gripp was born and raised in South St. Paul. His father was a mechanic who worked with the railroad in Inver Grove Heights.

When he was discharged from the Navy, he briefly drove a truck for the city of St. Paul. Then, he did over-the-road truck driving until the company he worked for discovered he was a capable mechanic, and they put him in charge of fleet maintenance. By the time he retired, Richard was the vice president in charge of equipment purchasing for the company.

Gripp has  two daughters, the one still living is in Zimmerman.

Gripp and his wife Judy have a home on the north shore of Mille Lacs Lake; they spend much of the winter in southern Texas.

Richard recently turned 94 and is still enjoying his life. He has been a member of Aitkin American Legion Post #86 for 75 years.