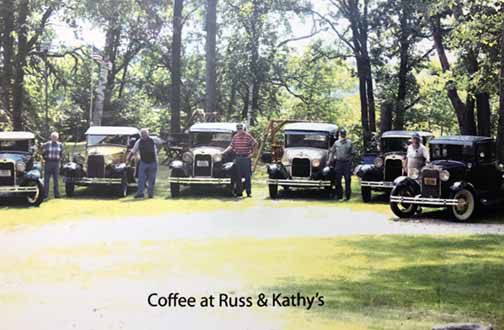 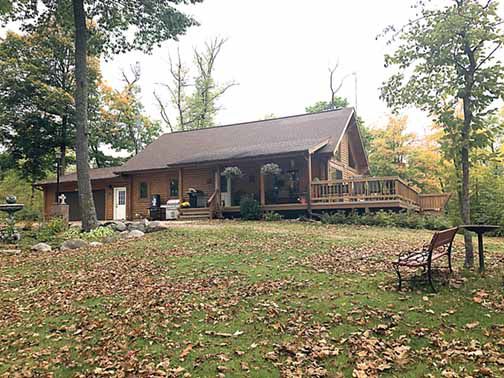 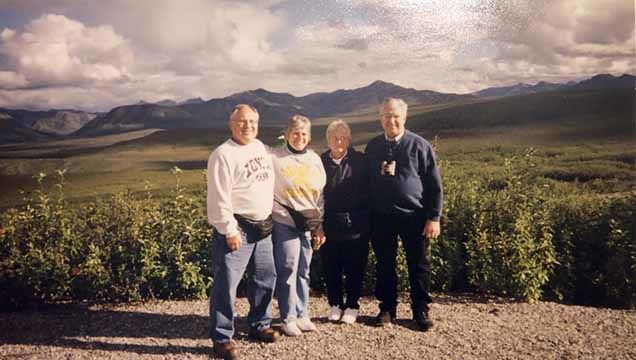 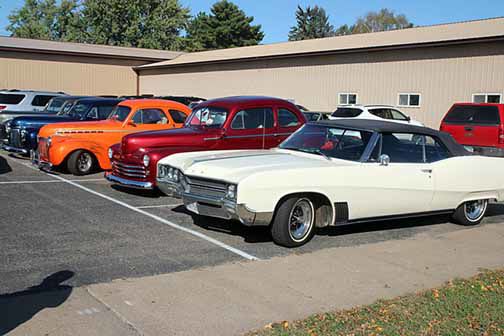 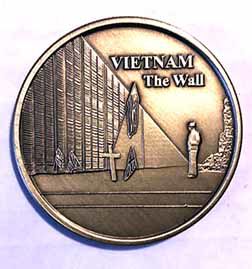 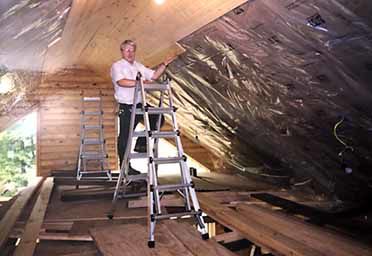 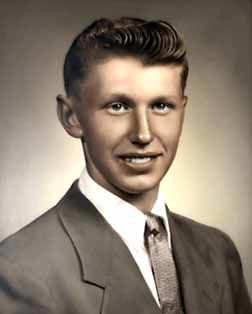 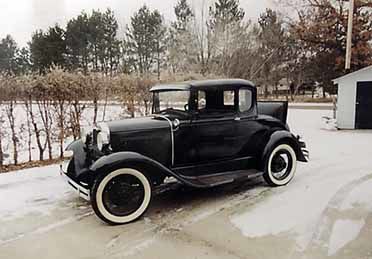 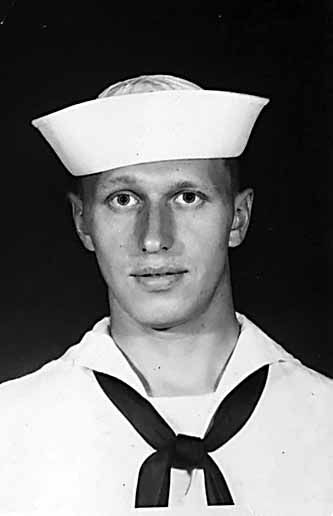 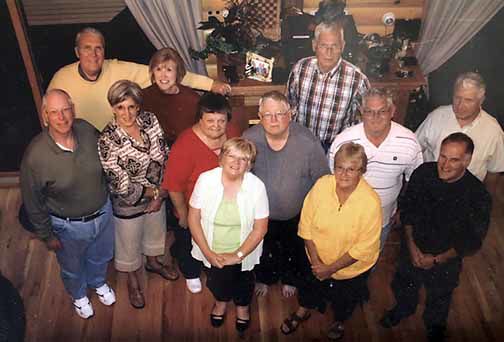 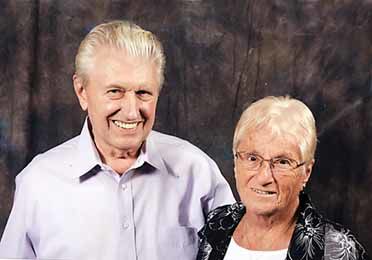 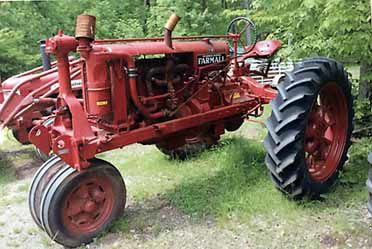 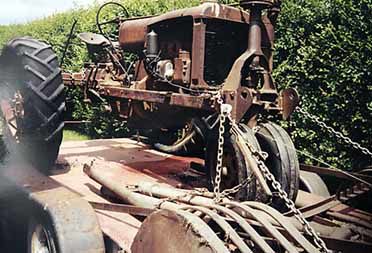 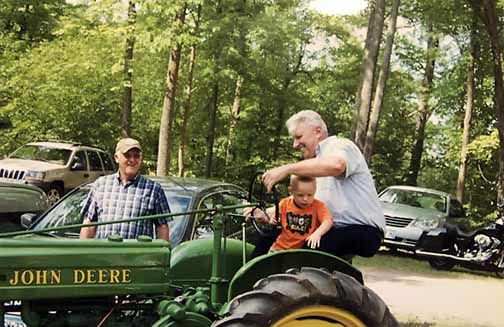 On Sept. 23, Ford Model As and other classic automobiles lined the streets around the United Methodist Church in Aitkin. Family and friends gathered to remember the life of Russ McNitt, who passed earlier that month.

McNitt was liked by many in the community, and the attendance numbers of his funeral reflected this well.

“It is very evident by the many people attending his service that he was well liked,” said Pastor Dawn Houser, “I think it is a testament to our community that so many community members would bring their classic cars for a wonderful sending off for Russ.”

McNitt purchased his Model A about 25 years ago, and eventually joined the Aitkin A car group in 2014, according to his wife, Kathy. Since then, the couple has enjoyed several group road trips with the As.

Driving his Model A wasn’t Russ’s only hobby.

“He was a man of many interests,” said Kathy.

Russ loved to fish and hunt, often with his family. He frequently travelled with Kathy in a school bus that they had converted into a mobile home. Together, they visited several other states, such as California, New York, South Carolina, Alaska and Hawaii, and even visited Panama. He learned card games from Kathy’s family, and always managed to win (though some allege it was only because he’d insist on playing until he won). He was a member of the VFW and Ripple Lake Association, and a frequent customer of the hardware store. He enjoyed fixing things, including an old tractor that he used in pulls. He built some things almost from scratch, like go-karts for his kids and the cabin he lived in on Ripple Lake since 2010.

Russ’s hobbies weren’t the only mechanically-inclined aspect of his life. His career as a machinist spanned most of his life. He worked at Univac for seven years before joining the Navy in 1966, where he did more machinist work aboard the USS Whetstone until 1969. During this time, he married Kathy, whom he had met just before entering the service.

When he returned home, he moved to East Bethel, near Minneapolis, and worked at M&S Specialties for 23 years. At M&S he worked his way from machinist to vice president before moving to Eltronic as a general manager.

In 2010, he retired and relocated to Aitkin. He and Kathy stayed in their mobile home while they built their cabin on Ripple Lake and defied neighbors who claimed that the land couldn’t support the house.

In 2016, Russ was diagnosed with cancer. Even throughout this time, he never failed to smile, according to friends and family. His friends from the Aitkin A club and the Navy visited often. If he was feeling too ill to make it to meets, the A club would meet at his house instead.

He never stopped making new friends. During his treatments at Riverwood Healthcare Center, he would often visit with the staff. His family members emphasize their gratitude to Riverwood’s staff members for their friendliness and hospitality.

“He would always have a comb in his pocket, and he combed his hair throughout the time together. It was always in perfect shape.”    Emily

“Celebrating your anniversary at the cabin. Rachel and I wrote some silly vows for you to read, and Tom was the “minister.” You both were such good sports and we had a lot of laughs on that night.”    Shari

“Kathy and Russ have been forever friends, and I wish I had spent more time visiting with them the last few years.”    Charlene

“He’s our MacGyver. He could do almost anything. He helped Dick with his snowmobile trailer. It was on the side of the road with broken bearings. Russ brought his big trailer and they managed to tip the trailer over and put it on the other trailer. He was amazing.”    Judy and Dick

“He always was the problem solver extraordinaire. It seemed I never saw Russ without a smile or a laugh. Even if he was laughing at how clumsy I was with the computer.”    Edith

“When having family events, you could always count on Russ and Kathy to join us. It meant a lot! We will miss you!”    Charlene

“Chilling at the cabin, chopping wood, burning stumps, drinking beer next to the fire… it was always fun and relaxing when visiting the McNitt property.”    Adam

“Fun times boating on the St. Croix River, and picnics.”    Ron and Kathy

“Going on walks with Grandpa up and down the long driveway, and going to see the neighbors.”    Cassie