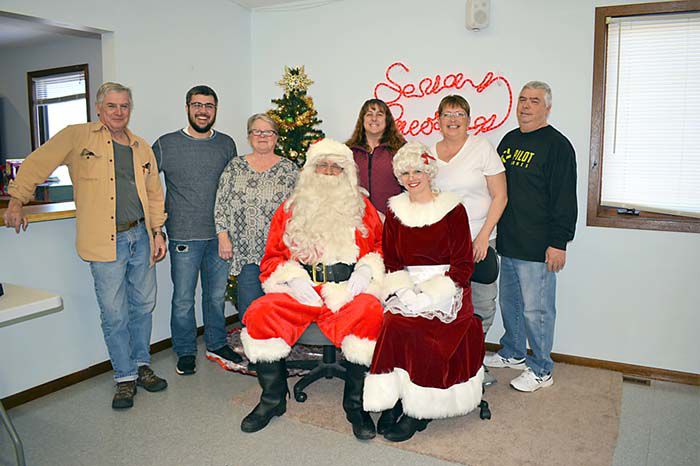 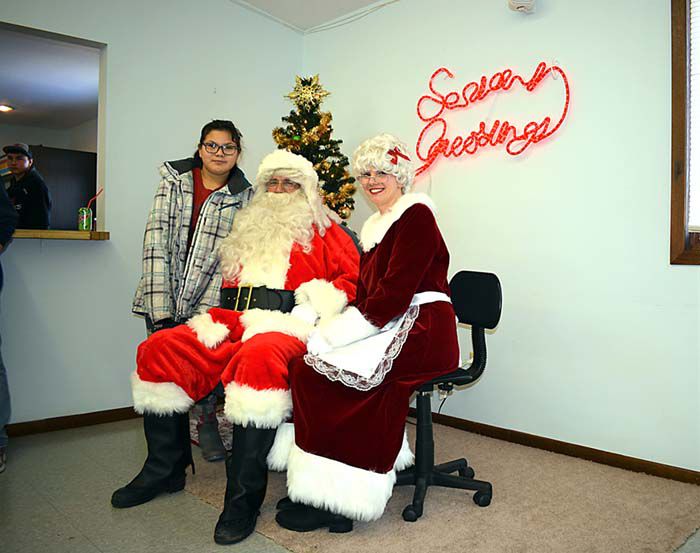 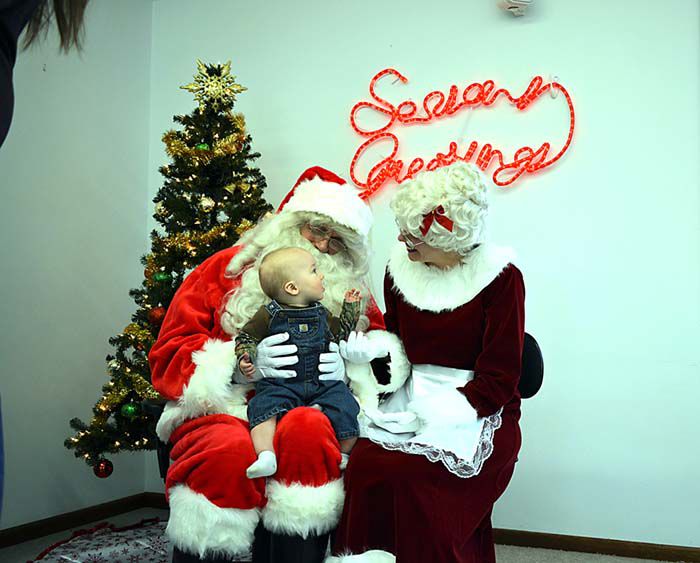 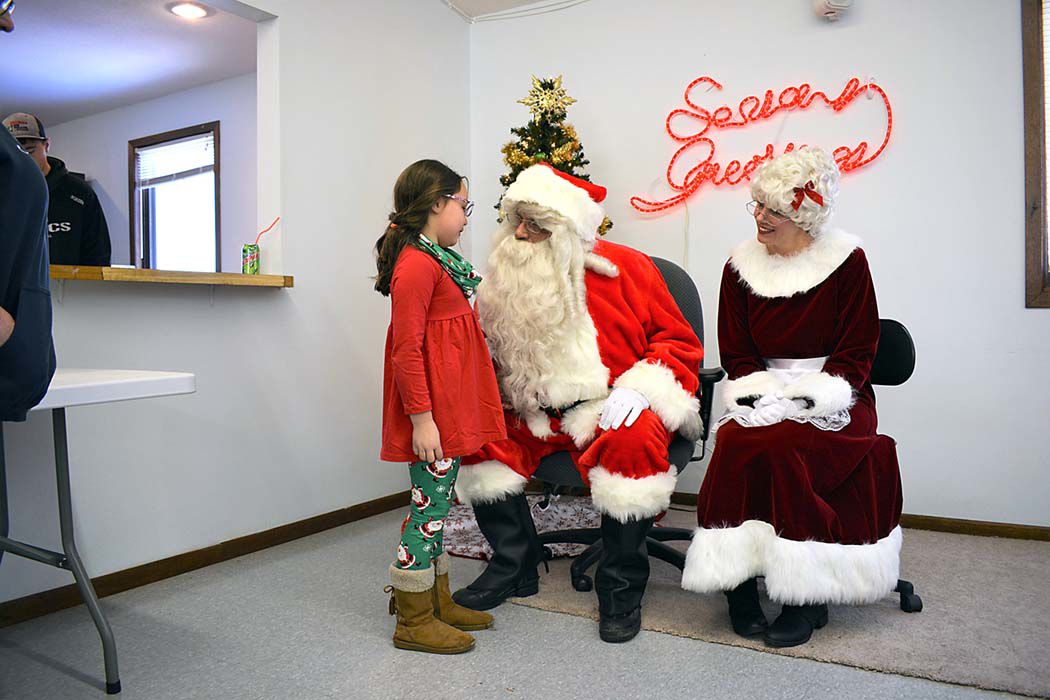 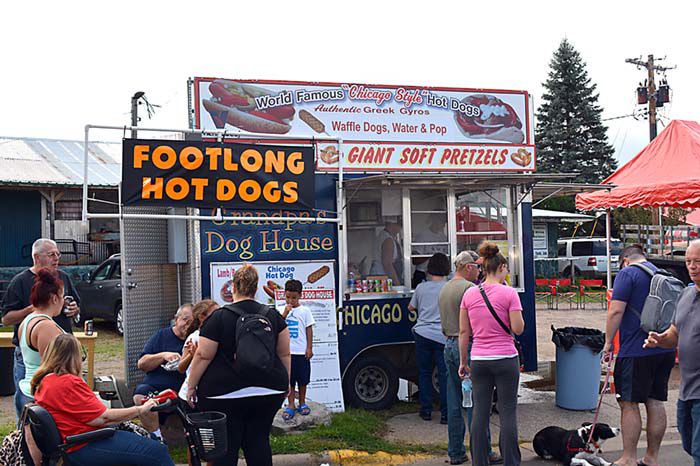 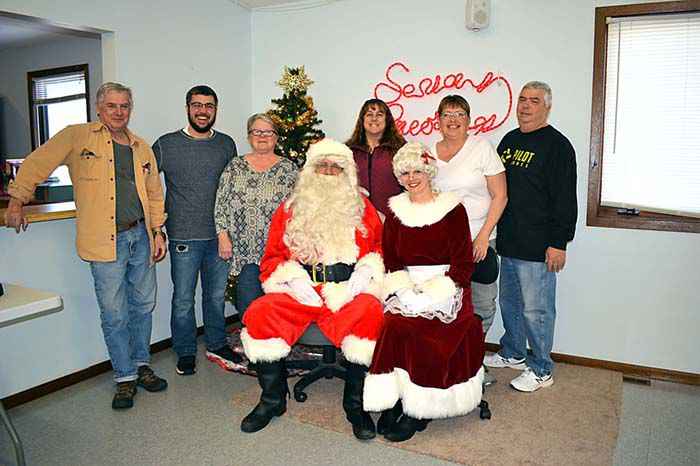 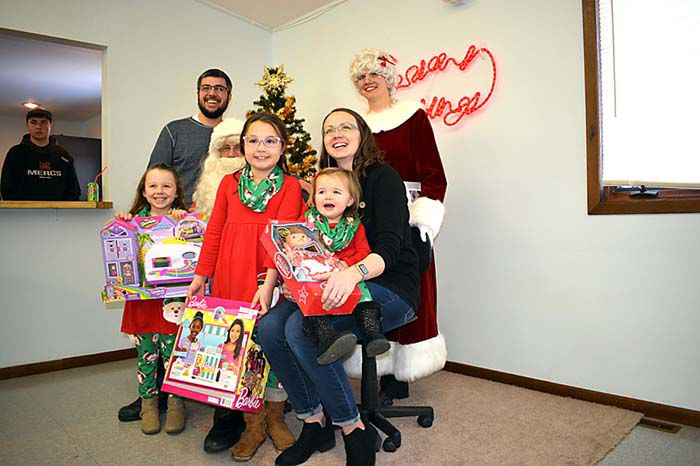 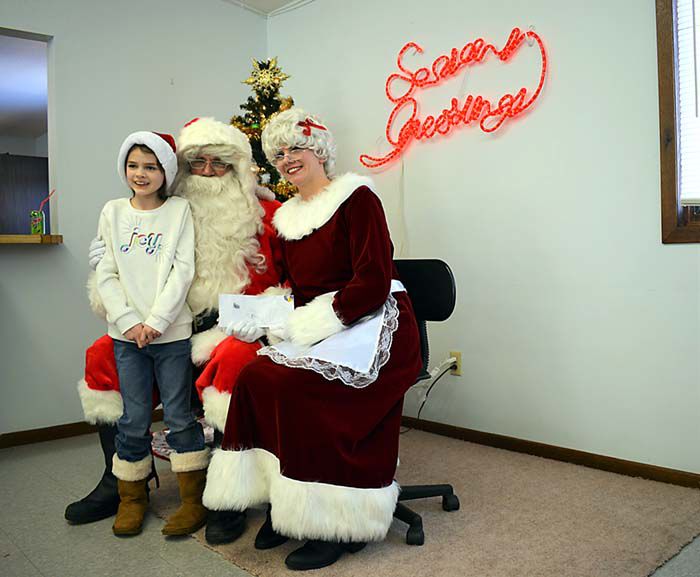 While November is the month known for giving thanks, December marks a time to engage in the spirit of giving. Within the McGregor community, the Minnewawa Sportsmen’s Club exemplifies this spirit of generosity not only in December but year round.

The Sportsmen’s Club is a non-profit organization. It was founded in the 1950s by a group of resort, business and lakeshore owners to promote businesses, ensure a healthy lake quality on Minnewawa Lake and to promote conservation of the waters and wildlife.

The Sportsmen’s Club relies heavily on its membership, with annual dues replenishing the general fund. The other source of funding is charitable gambling from bingo and pull tabs sold at Bann’s Bar & Restaurant, Red Rock, Big Sand Bar, Big Sandy Lodge & Resort, Eagle Point and Prairie River Retreat in McGregor and at Jackson’s Hole in Lawler. The club supplements its funds by operating Grandpa’s Dog House, a mobile concessions stand found at local area events, and an annual fishing contest held the second Saturday of February each year.

This year’s Minnewawa Sportsmen’s Club Ice Fishing Contest will be held on Saturday, Feb. 8, from noon-3 p.m. There is a $2,000 grand prize awarded, second place of $750 and third place of $250. Raffle tickets sell out quickly, so the club advises purchasing tickets early. Prizes are also awarded for largest walleye, panfish and northern pike, and first fish caught.

Not only does the Minnewawa Sportsmen’s Club give back throughout the year to support school programs and community and individual needs, it also hosts an annual Kids’ Christmas Party in December, which features a visit from Santa and Mrs. Claus, food and gifts. This year’s party was held on Dec. 14. On the third weekend of July, the club hosts a Kids’ Fun Day, providing food, prizes and games along with several bicycles gifted to area youth.

The Sportsmen’s Club also co-sponsors the MAC Birdbusters trap team, a Minnesota State High School League-sanctioned sport of clay trap shooting. Students from McGregor, Aitkin and Cromwell participate in the spring and fall leagues. The club provides and maintains the shooting range located on Highway 65 south of McGregor, organizes volunteer coaches and defrays the cost of shells and clay targets for student participants.

The gun range also provides facilities for archery, rifle, shotgun and handguns and also sponsors a trap league open to all members on Tuesdays during the summer months.

The board encourages anyone with a desire to help support the community in the spirit of giving to join. Annual membership fees are only $20 for a single membership, $25 for a family or $100 for a business. Register and pay online at the club’s website under the membership tab at www.minnewawasports