The 31st Annual Wild Rice Days Auto Show, sponsored by Grand Timber Bank, had hundreds of participants and admirers during McGregor’s Wild Rice Days celebration on Saturday, Aug. 31. The car show is a popular event, and this year it drew 107 entries compared to last year’s 100 and 79 the previous year.

Awards were presented for Best of Show and for first and second place in the categories of special interest, collectors, rat rods, resto-modifieds, street rods, muscle cars, convertibles, trucks and unrestored originals – ’75 and older. Nostalgic music from the 50s and 60s was provided by Ben Horton of Ben’s Hot Country Karaoke.

Lauren R. Lampi, Grand Rapids, won the Best of Show award as well as the first place trophy in the Collector ’61-70 category with his 1961 Chrysler 300G.

Tim Owens, Isle, won first place in the Collector ‘71-present category for the second year in a row with a 1972 Oldsmobile Vista Cruiser. Owens won in the same category last year with a different car – a 1971 Oldsmobile 442 he purchased in 1981, the year he graduated. He almost sold the car in the 80s, but says he is so glad he hung onto it. The car was restored in 1995 and Owens says, “I would never get rid of it now.” 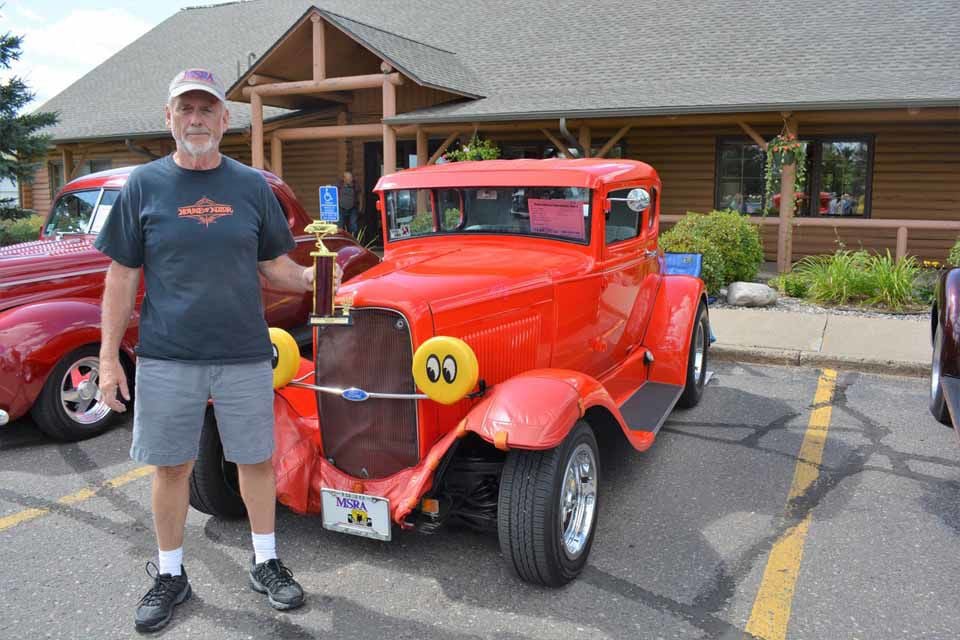 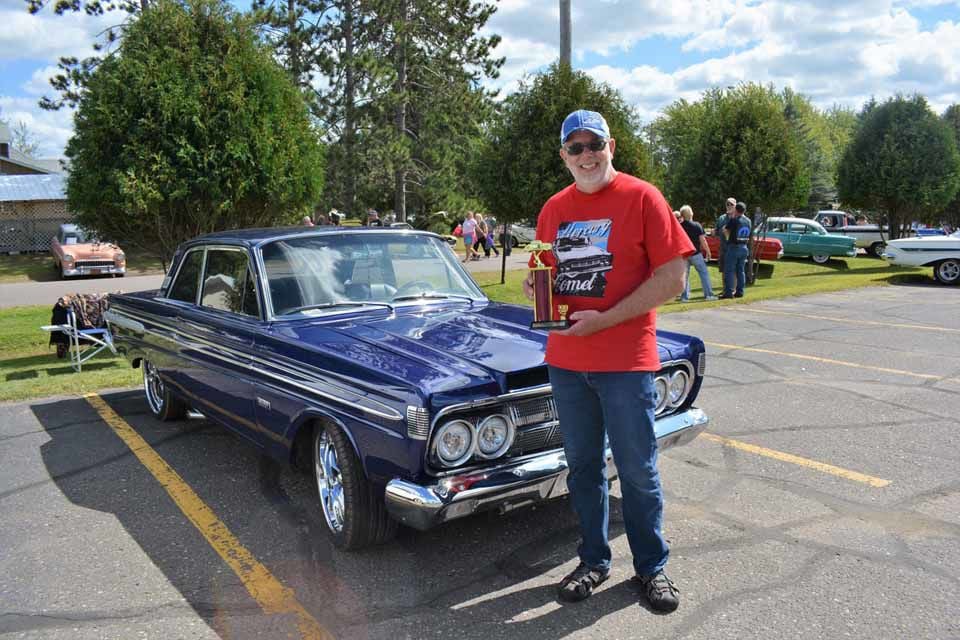 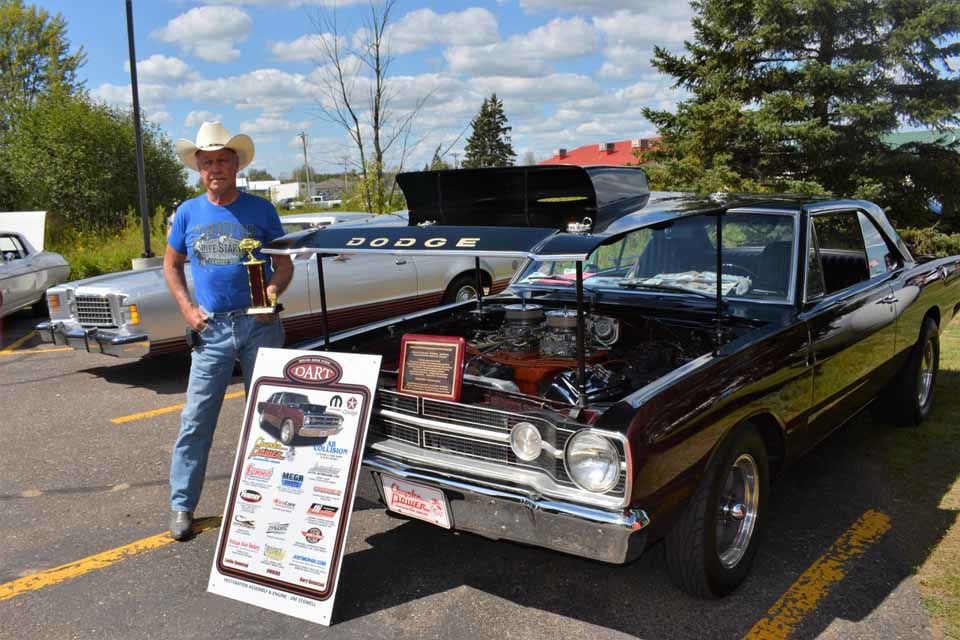 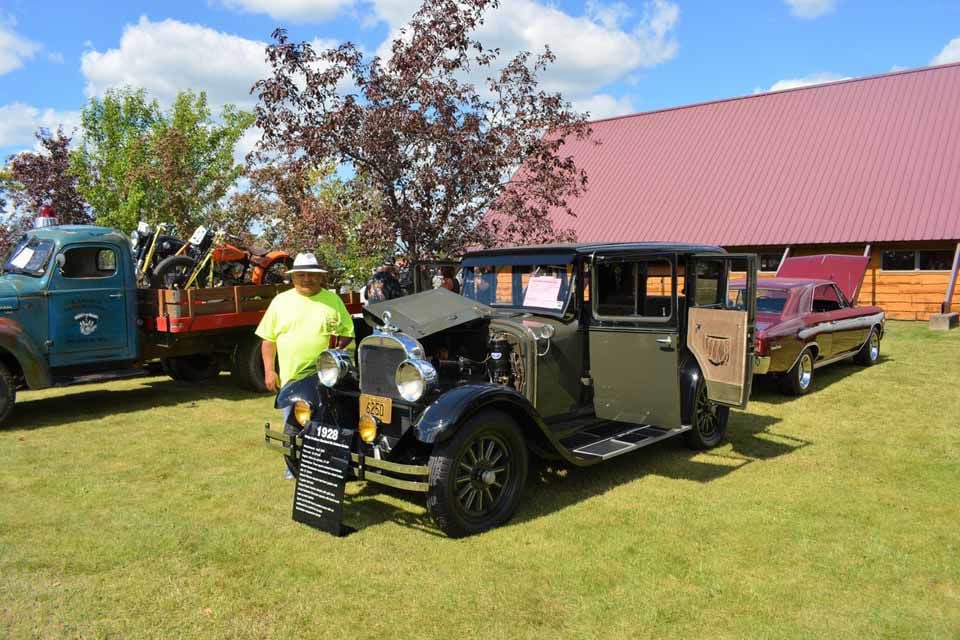 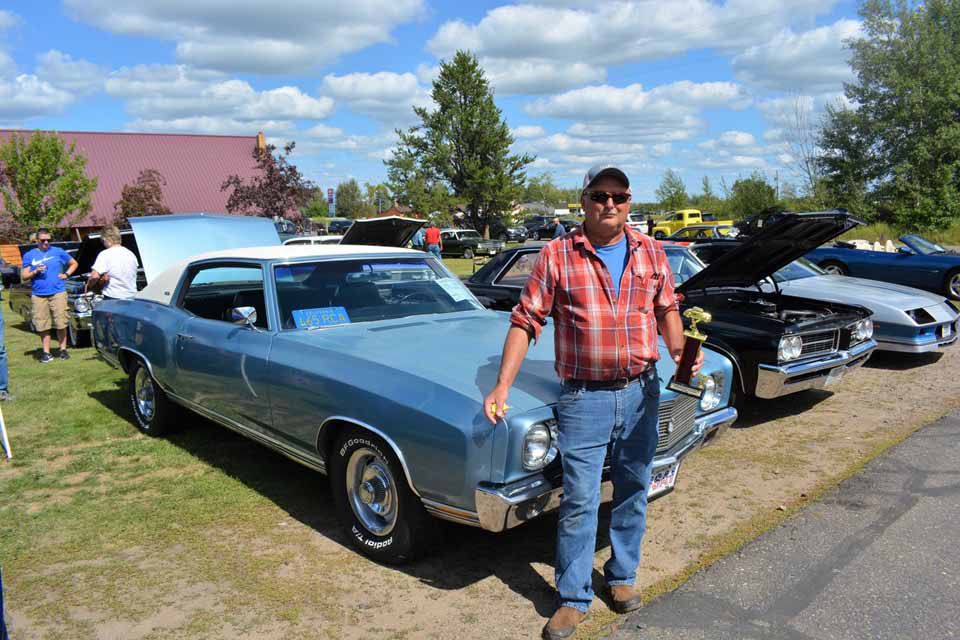 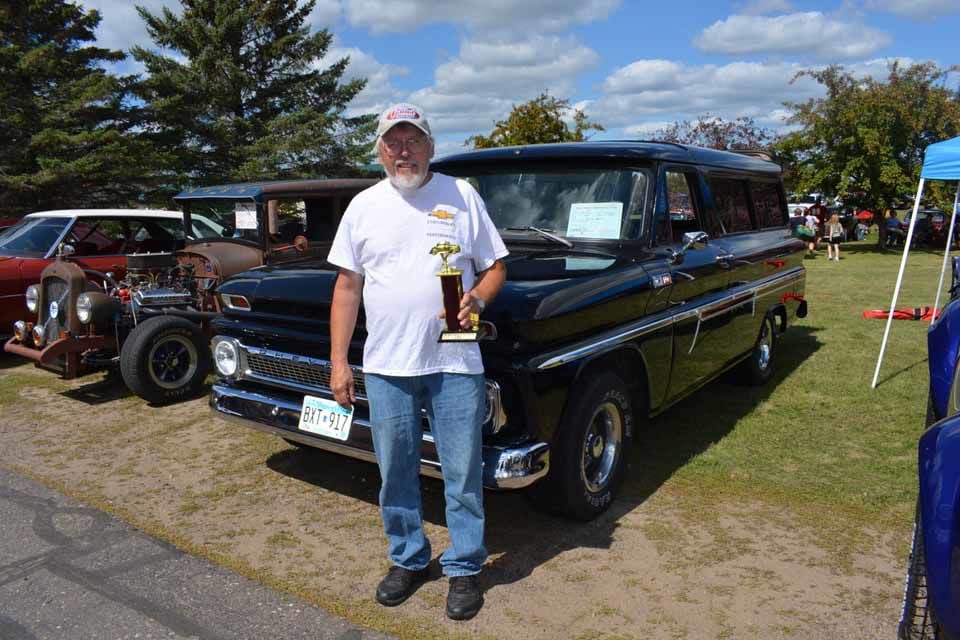 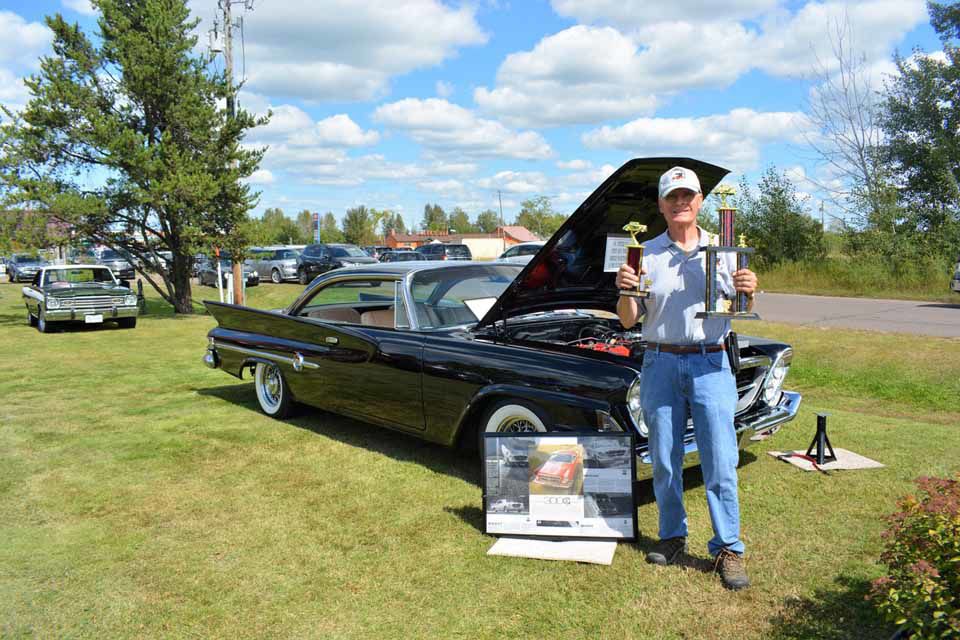 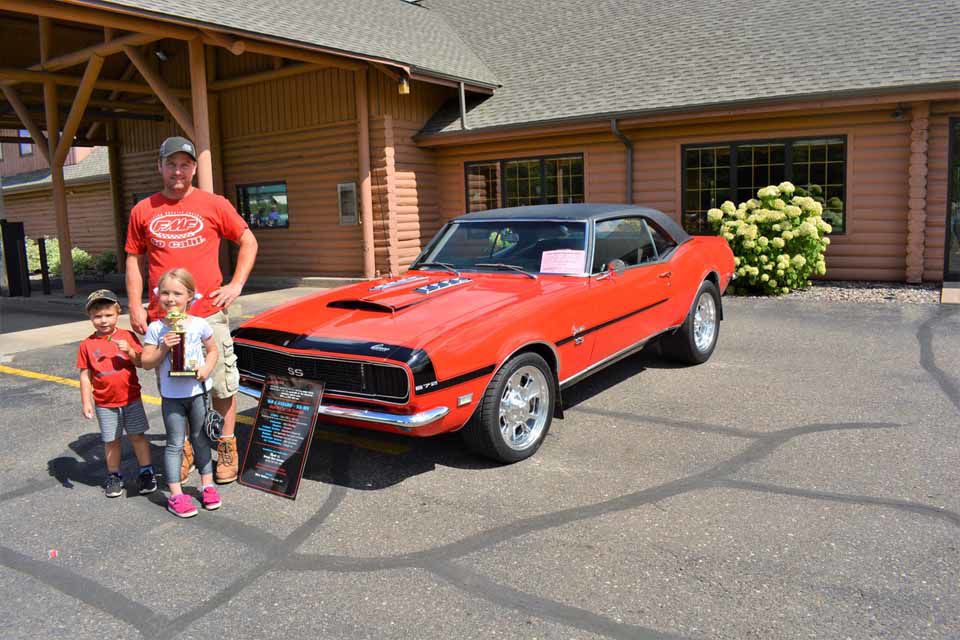 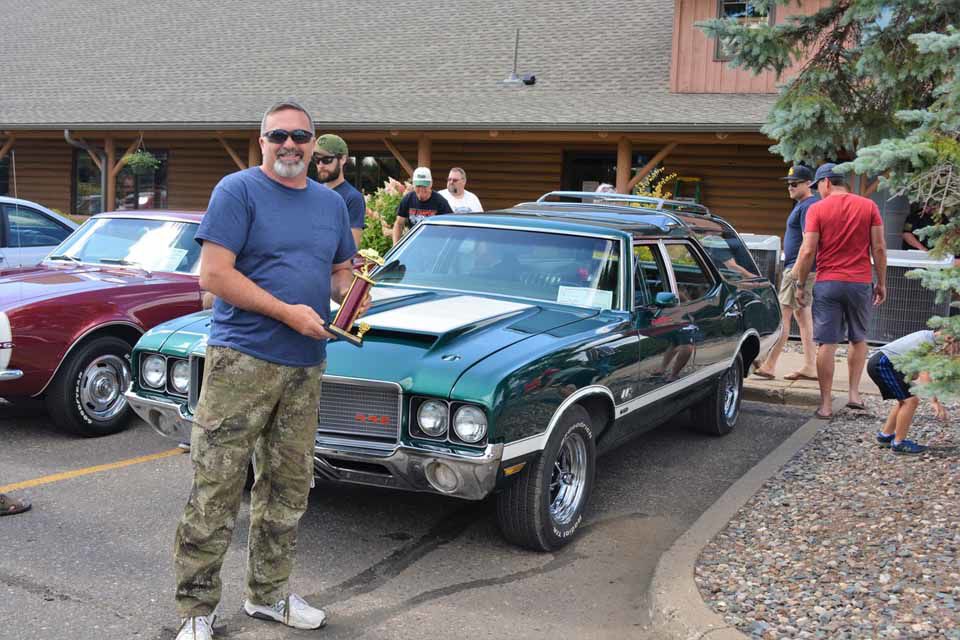 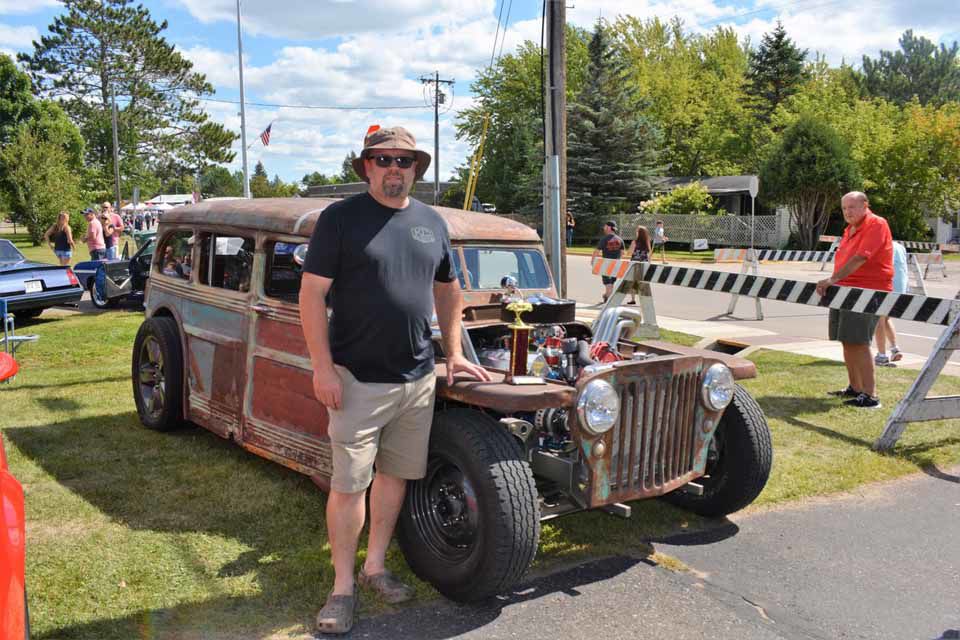 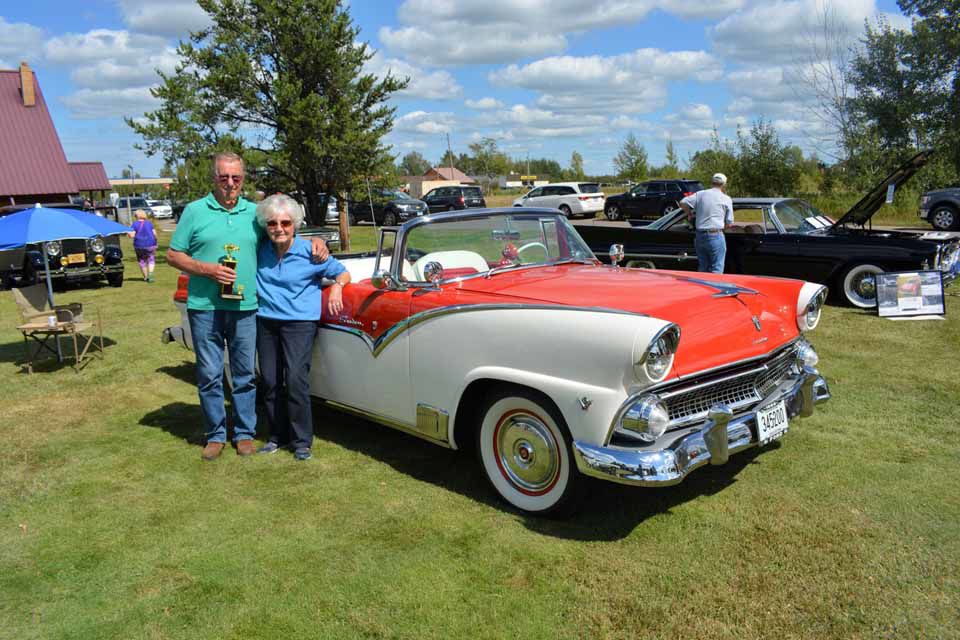 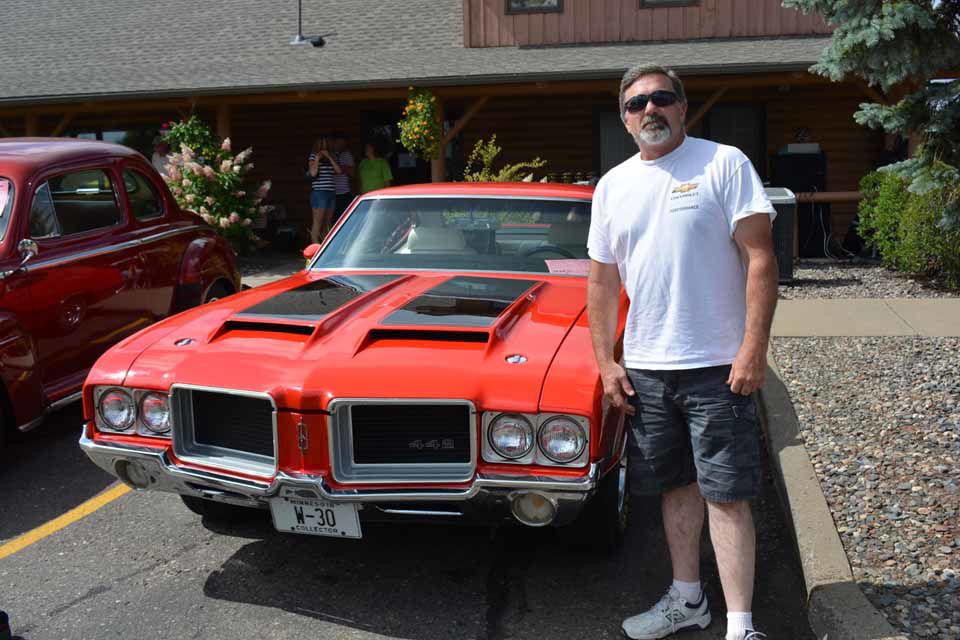 Winners for 2019 in each category is as follows:

Every classic car is a piece of art with a unique history and story.