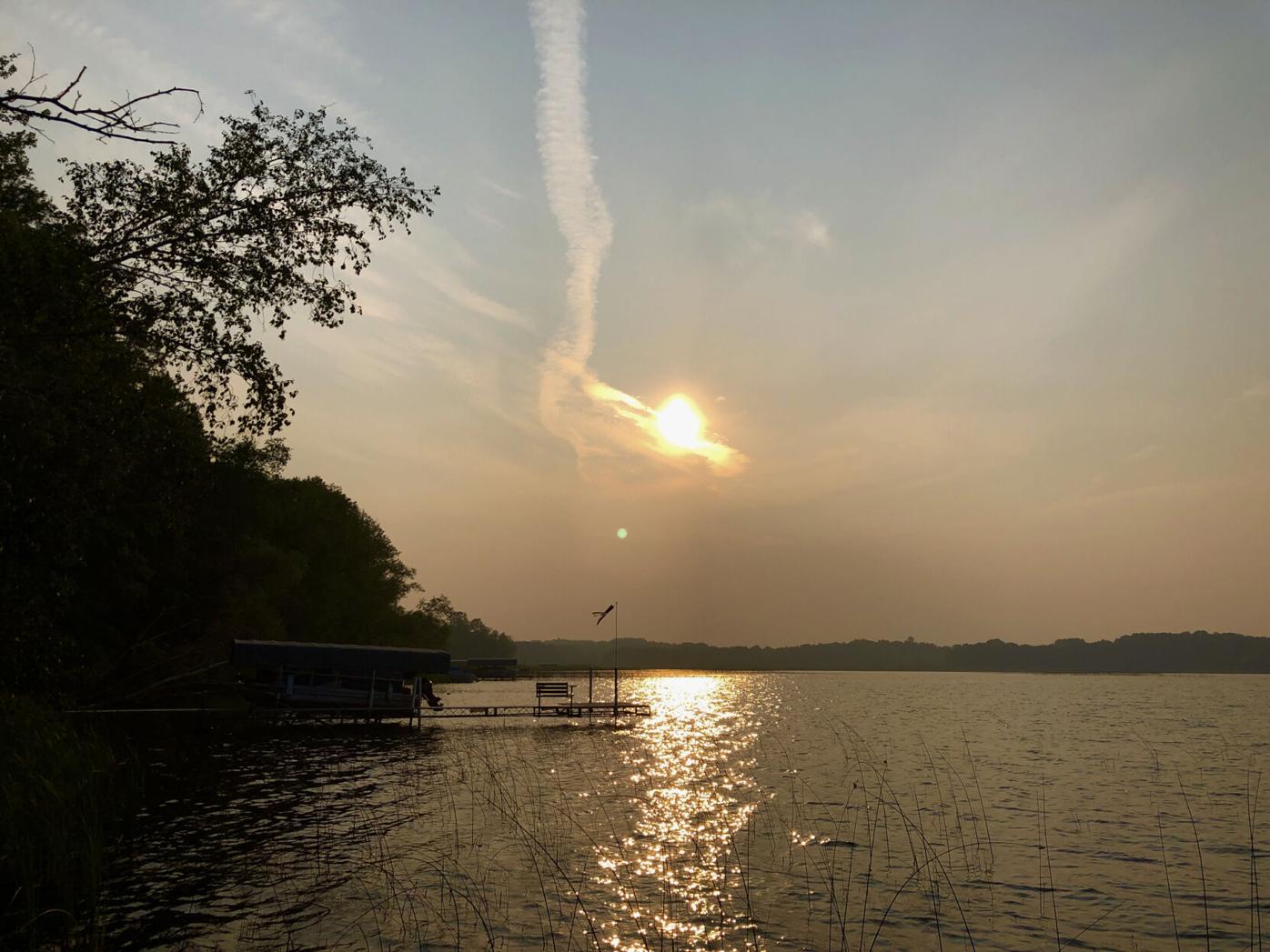 On July 29th, the sunset over Hammal Lake in Farm Island Township illuminated the heavy smoke from wildfires lingering in the air. 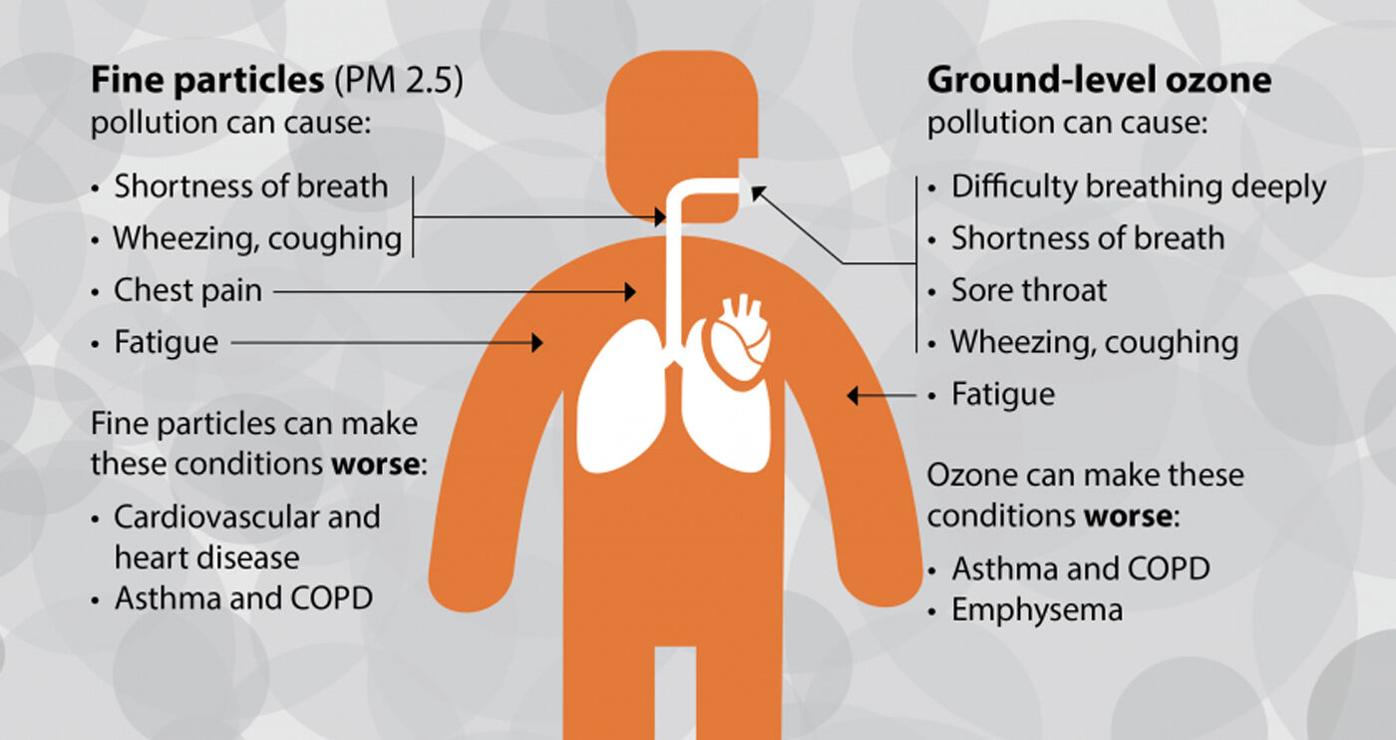 On July 29th, the sunset over Hammal Lake in Farm Island Township illuminated the heavy smoke from wildfires lingering in the air.

The Minnesota Pollution Control Agency issued an Air Quality Alert for most of the state. Brainerd, and the surrounding area, had some of the worst air in the state. According to the Air Quality Index, we are still in the unhealthy range. The Air Quality index runs from 0 - 500. Values 0 - 100 are thought as satisfactory. Anything over 100 is considered unhealthy and anything over 300 is considered hazardous. As of 11am today, AQI’s for Brainerd were at 155. Yesterday, AQI’s in the Brainerd Lakes area reached a record high of 401 (according to MPRnews).

Watch for full story in the August 4 edition of the Aitkin Independent Age.