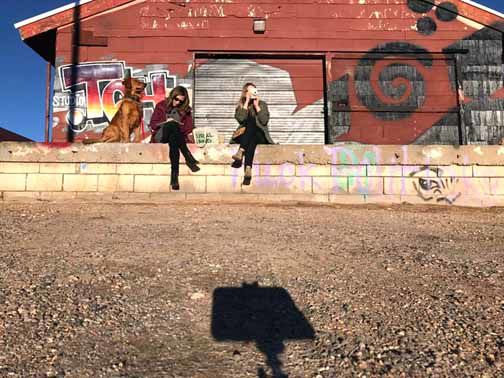 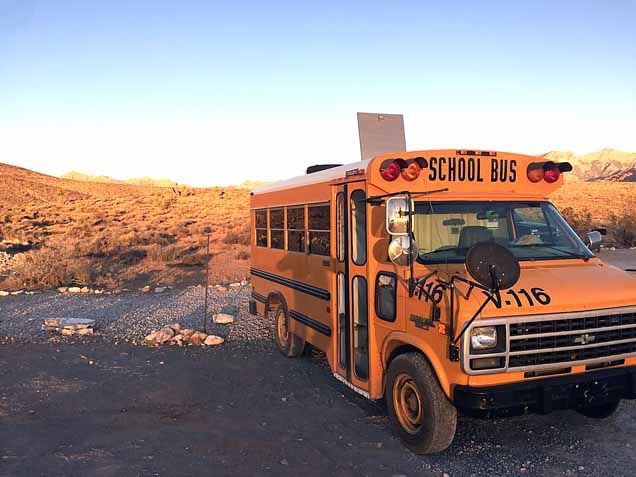 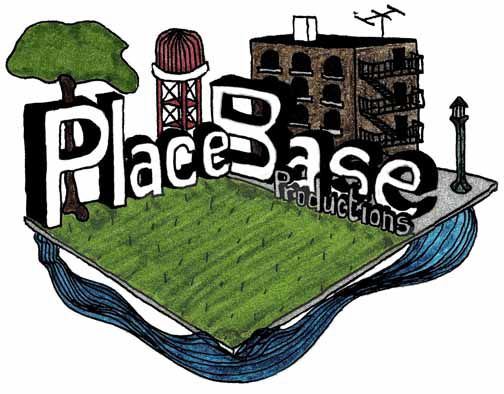 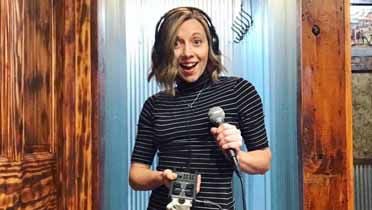 Ashley Hanson is a “firm believer in the power of people, places, stories, and exclamation points!”

Ashley Hanson is a “firm believer in the power of people, places, stories, and exclamation points!”

Former Aitkin resident Ashley Hanson is one of 20 applicants chosen from 20,000 worldwide applications to participate in the Obama Foundation Fellowship Program.

Hanson’s work includes the founding of the Department of Public Transformation, PlaceBase Productions, Curious Incidents and Adventure Arts. She is also a theatre artist, entrepreneur and a musician in three folk bands.

Hanson was born in Park Rapids to Bruce Hanson and Shelly Bunting. She spent her pre-kindergarten years at her great grandmother’s farm in Aitkin. From there she moved around and eventually graduated from Farmington High School.

After graduating, Hanson attended the University of Minnesota and earned a bachelor’s in performance and social change. She then moved to London, UK, where she worked with the Cardboard Citizens Theatre for a year before returning to school and earning a master’s in applied theatre from the University of Manchester.

After earning her master’s degree, she moved back to St. Paul and worked with the Public Art Saint Paul organization, which uses art and creativity to improve the community and civic life.

In 2011, Hanson moved to Granite Falls and helped found PlaceBase Productions there, and in October, 2012, PlaceBase members performed A Meandering River Walk in Granite Falls; it was the first performance of the many that would follow. PlaceBase writes plays specific to the region where the play is to be hosted. These plays are “mobile, site-specific, interactive, educational and entertaining,” with the goal of keeping audience members engaged mentally, physically and emotionally throughout the performance.

PlaceBase focuses on older rural towns, which makes Aitkin a possible candidate for future shows. Hanson said she and her organization are open to partnerships with local nonprofits to bring a PlaceBase production to the area.

Years later, Hanson founded the Department of Public Transformation (DPT) following her observation of political rifts in the 2016 presidential election between urban and rural areas. She became curious how artists across the country were handling these rifts, so she bought a small school bus (which she named Gus), and set off from San Francisco in January 2017 to meet 127 artists from 24 different communities in six weeks. The trip was the beginning of the DPT, which has organized several exhibitions and presentations since then, with the goal to promote understanding between the urban and rural cultures through art.

For all of her work, Hanson was one of twenty accepted into the Obama Foundation Fellowship course in 2018, from 20,000 worldwide applicants. The course features four week-long training events designed to amplify the impact of its participants’ work and coach them on various aspects of growing their organizations.

Hanson was also accepted for the 2019 Bush Foundation Fellowship, a $100,000 flexible grant which she plans to use for the Yes! House in Granite Falls where the Small Town Artist in Residency Program is planned to launch in the near future.

This story is part of an occasional Age series featuring people who have either grown up in the area and left, or those who spent time here and touched our lives in some way. The varied paths they have traversed  will be reflected in this series. If you know about someone who should be featured, please call in a “Where are they now?” tip to the Aitkin Independent Age at 218-927-3761, 800-450-3761 or e-mail news@aitkinage.com