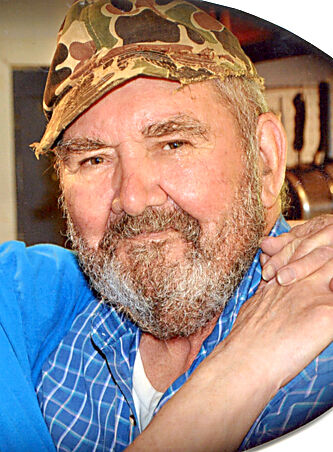 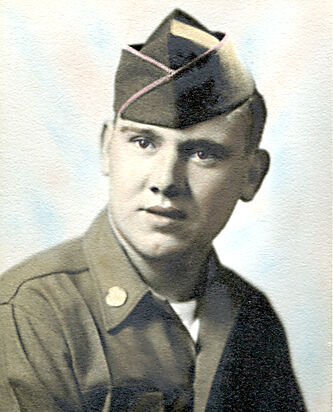 He was a U.S. Army Korean War veteran serving in 369th Combat Engineers. Jim married Sheila Hammond in Aitkin on April 18, 1953. He retired from Hanna Mining with 34 years of service.

A memorial gathering was held at the Koop Funeral Home in Crosby from 2-4 p.m. Sunday, Sept. 19, 2021. Burial was at the Woodland Cemetery in Irondale Township at 11 a.m. Monday, Sept. 20 with full military honors presented by the Myrin-James American Legion Post #443, Ironton.

To plant a tree in memory of James Dotzler as a living tribute, please visit Tribute Store.
+1
Plant a tree
+1