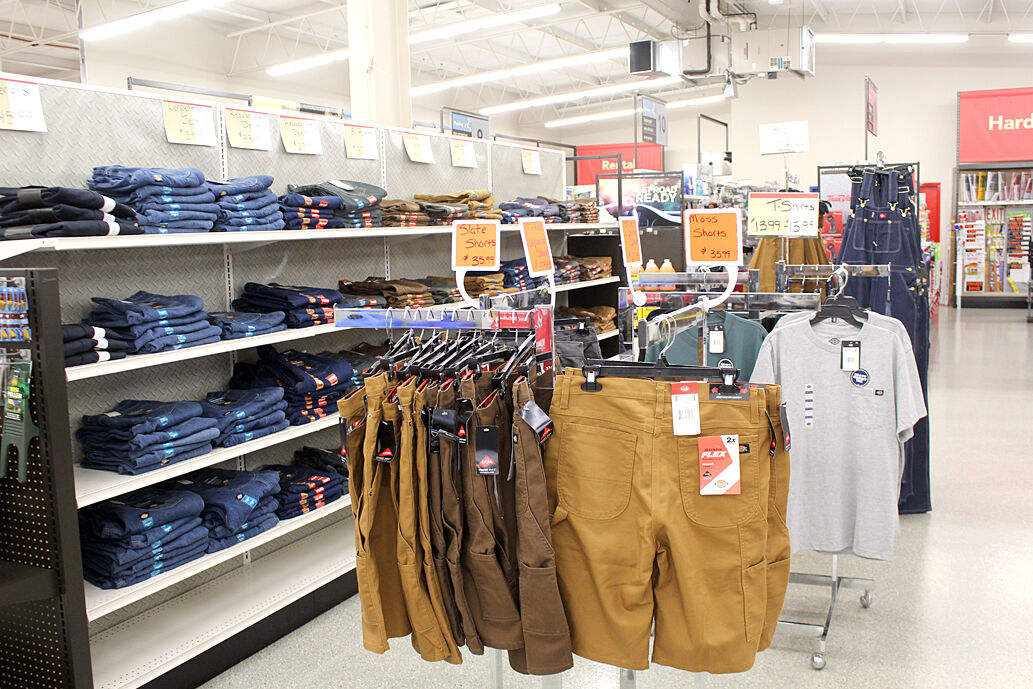 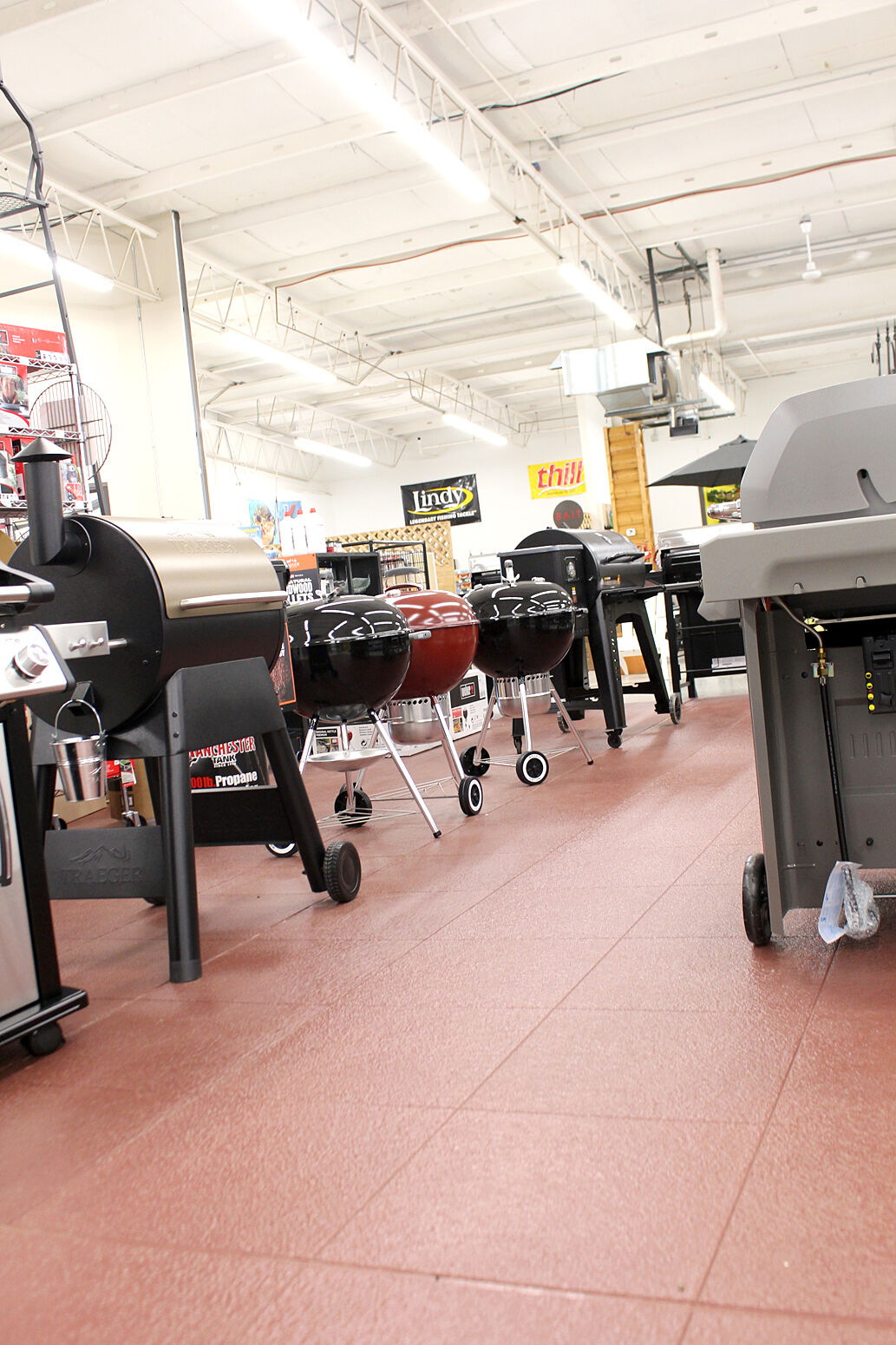 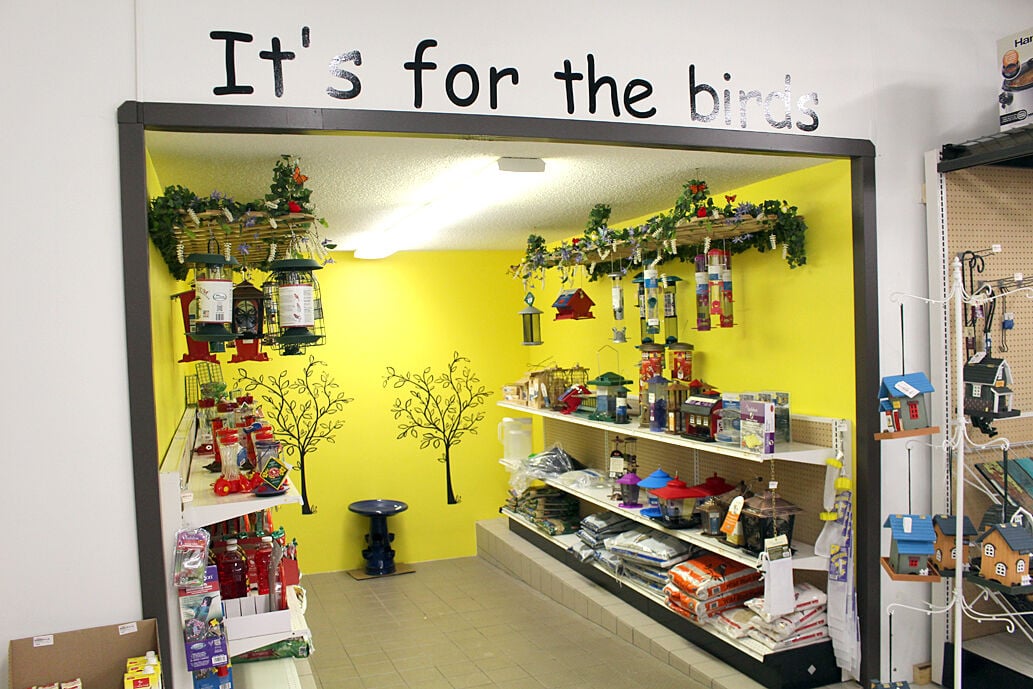 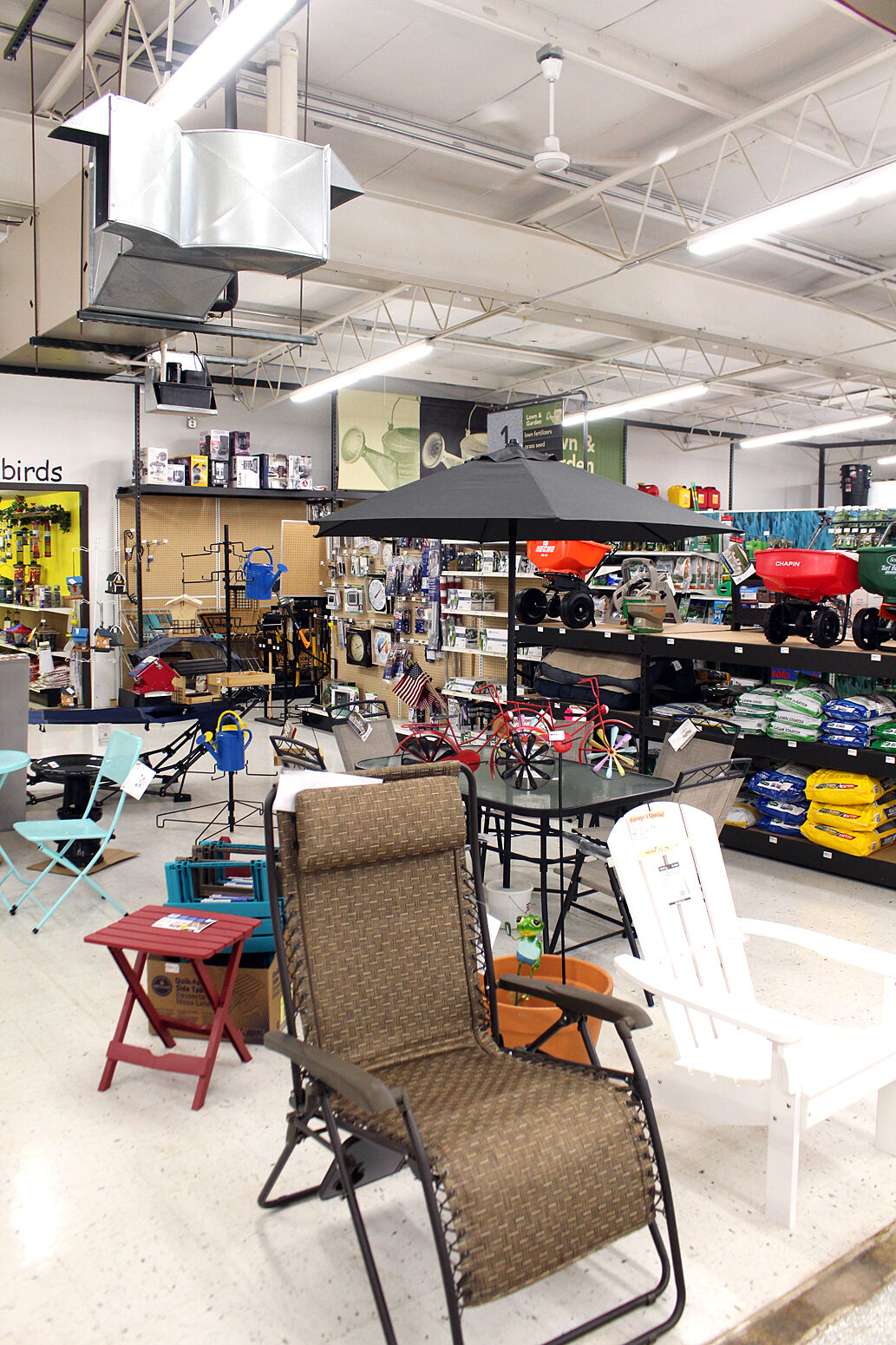 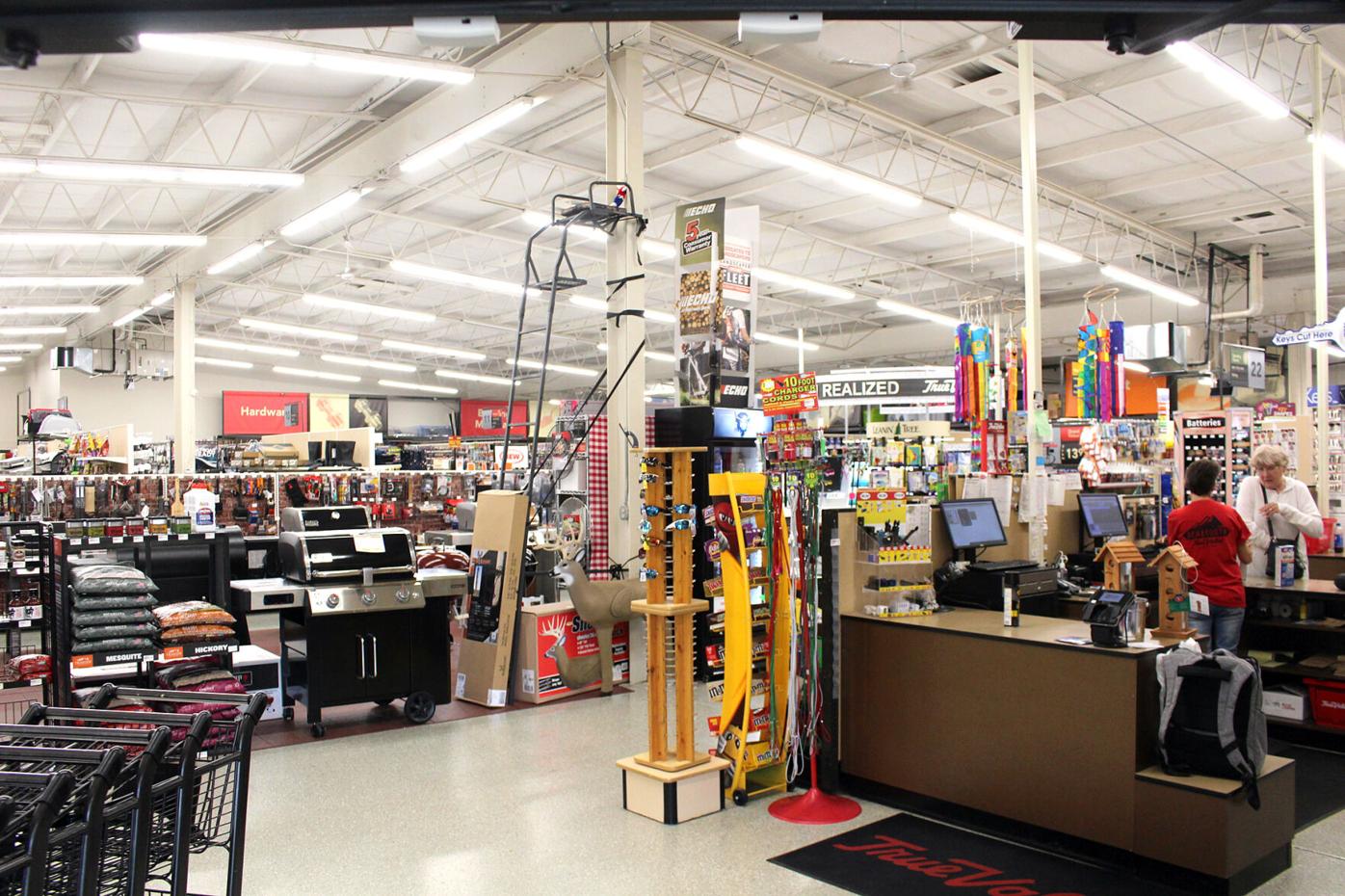 When you first walk into Beartooth True Value in Aitkin, owner Brian Fennern said customers often comment about being able to see everything.

“We get a lot of comments on the store, on how it’s so open,” Fennern explained. “It’s more shoppable.”

Now the store is even more open, as the store recently turned a former storage area  into an expanded store.

“It was just storage for us,” he said. “And we were doing nothing with it.”

What used to be an area with the bait tank is now sans a wall, with more open area for stock. The bait tank still awaits fishermen looking for live bait – for both open and hard water fishing – but the store has some new and expanded offerings.

It was a large leap of faith for the Fennerns, who moved from Montana to rural Minnesota in July 2015 – and opened the store about two months later.

Brian explained that he and his wife were looking for a store to purchase in Montana, but “nothing was materializing.”

In the meantime, the couple came to the Detroit Lakes area almost every summer. When it became obvious they would have to look outside of Big Sky Country, Minnesota seemed like a good fit.

The two looked at several different locations, including Pelican Rapids, Pierz, Longville and Deerwood in addition to Aitkin.

Ironically, a now-lost neighbor – Shopko, which closed in 2019 – was one of the reasons the Fennerns ended up choosing Aitkin. But it was far from the only reason, as Brian cited the schools, the tight-knit community and the other local businesses.

“At that time, we wanted a small community,” Brian explained. “Certainly not too small. But this was perfect in regard to the crossroads.”

The location of numerous area lakes, with a hardware and outdoors store being in the works, didn’t hurt either.

“All the lakes were another reason, due to the number of people it brings to the area,” he added, pointing to the lake homes and visitors that the lakes draw.

Now, there’s even more to offer those customers. While there are some new sections – for one, the store is now carrying men’s clothing options – the basics of the remodel is to expand selection.

“We didn’t add a bunch of stuff, we expanded a number of areas,” Brian said.

For example, the outdoor grilling supply area is doubled in size, with more grill and accessory options. Among the new merchandise includes the line of Pellet Grills, the newest of which have wifi built into them to control cooking from your phone.

Also expanded was the lawn and garden department – with herbicides and pesticides – as well as an expanded bird nook, which offers feeders, feed and the like.

The store also offers propane and will sharpen chainsaws as well as most other bladed products (except ice skates). The paint department has also continued to grow in sales.