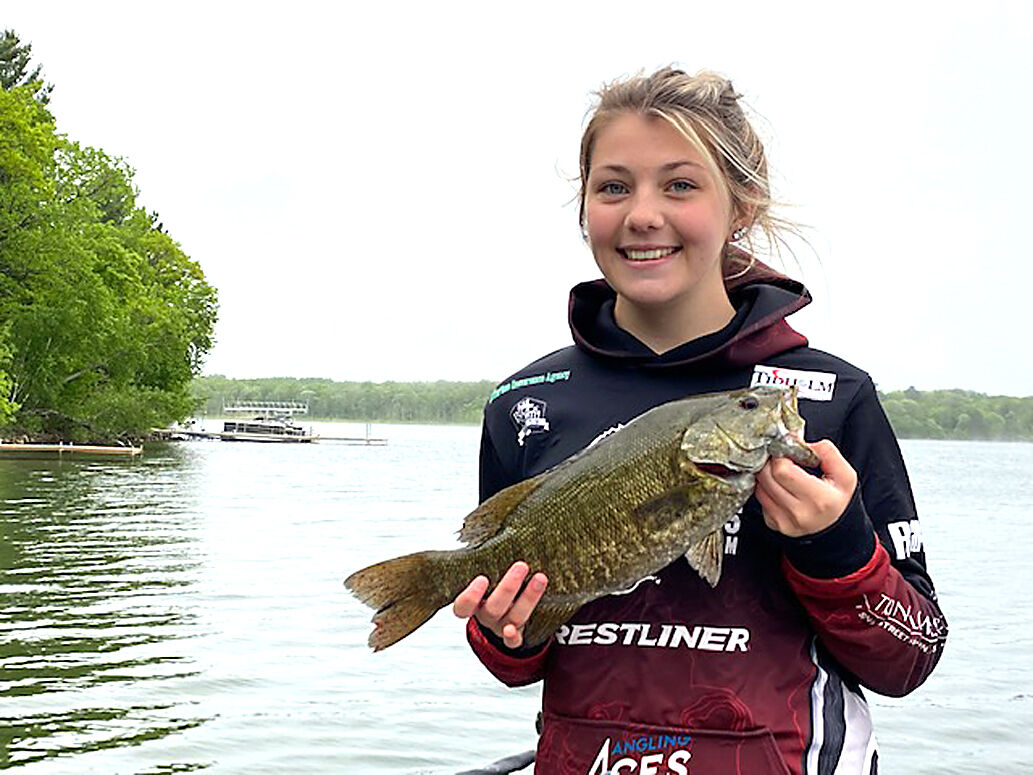 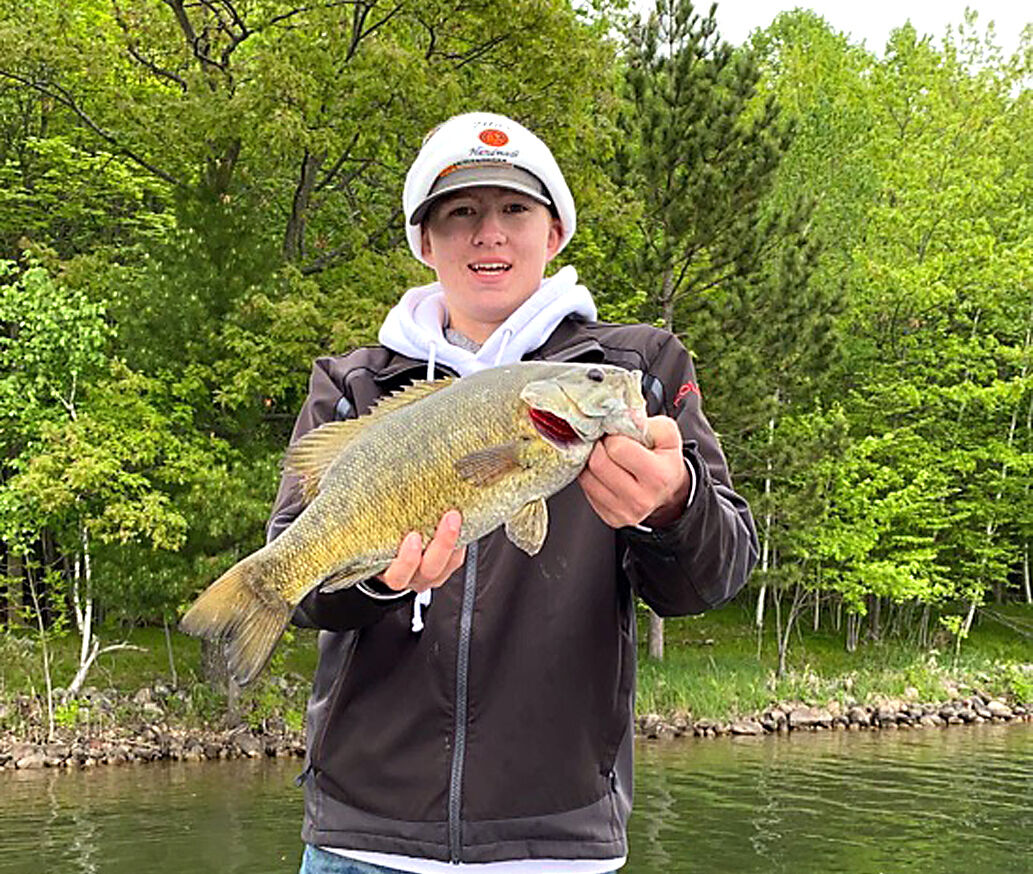 There’s nothing coach Dan Borseth likes better than to be out on the water with his Aitkin Anglers’ fishing team, competing in a live event.

That appears to finally be a reality again after a season plus of virtual fishing on the waters of Minnesota. His team finished 57th out of 228 boats  May 23, then moved up to 33rd of 211 boats June 6.

Borseth is optimistic about his team’s chances going forward.

“It’s so great to be able to see a lake full of boats and having our kids being a part of it,” Borseth said. “We still have a few problems, mostly having enough boat captains.”

“A boat captain brings his boat, big enough for two people to fish out of, and gets the kids out on the lake,” he said. “They can’t offer much assistance but without the boat captains we don’t have a team.”

He also talked about another event coming up for his team, that will travel to Anderson, South Carolina at the end of June for the 12th annual High School Fishing World Finals and National Championship.

Westin Justin and Tyler Bill will fish in one boat, while Kolbe Sahr and Maggie Borseth will fish in the other.

“There are millions of dollars in scholarship money coming out of this event so it’s a big one,” coach Borseth said.

The event takes place on Lake Hartwell and runs from June 30-July 3.

The entire Anglers’ team hopes to get back in action at the Minnesota State Championships July 13 on Lake Waconia.

Do you think the theory that the more money you have, the more problems you have is or is not true?