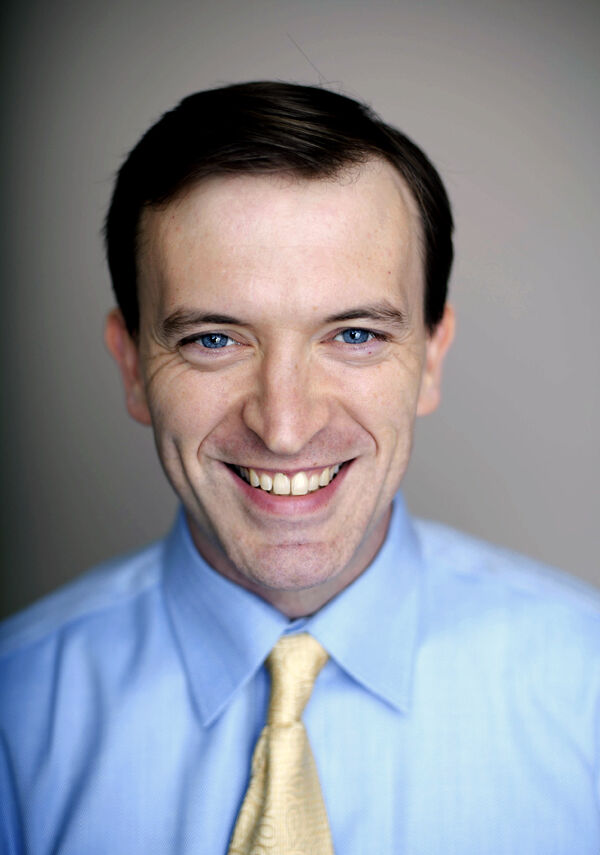 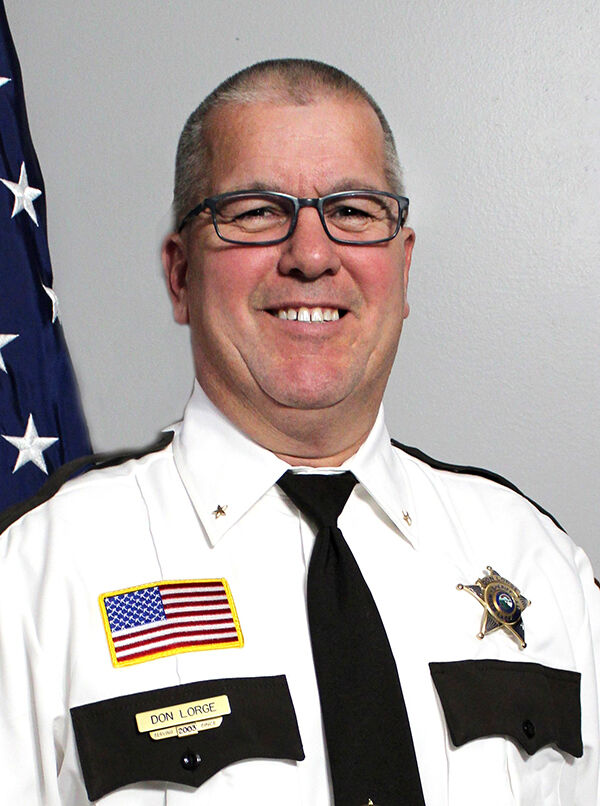 ​​A federal appellate court on September 10 appeared to agree to the Mille Lacs County Attorney Joe Walsh and Sheriff Don Lorge’s request to be dismissed on grounds of mootness from the federal lawsuit by the Mille Lacs Band of Ojibwe regarding tribal policing and reservation boundary. Mootness meaning that legal actions cannot be brought or continued after the matter at issue has been resolved, leaving no live dispute for a court to resolve.

On August 31, Walsh and Lorge’s attorneys moved to be dismissed from the federal lawsuit based on recent developments by the U.S. Supreme Court’s June of 2021 ruling in the United States v. Cooley case. The ruling determined that a tribal police officer has authority to detain temporarily and to search non-Indian persons traveling on public rights-of-way running through a reservation for potential violations of state or federal law.

In general, the “inherent sovereign powers of an Indian tribe do not extend to the activities of nonmembers of the tribe” as determined by the Montana v. United States case in the 1980s. The court determined one exception in that case: that a tribe retains inherent authority over the conduct of non-Indians on the reservation “when that conduct threatens or has some direct effect on . . . the health or welfare of the tribe.” This exception was the basis for the Cooley case.

The recent dismissal by the Eighth Circuit Court of Appeals was based on mootness, the County believes, in that Walsh had revoked his 2016 opinion which terminated that tribal/county law enforcement agreement and had issued a new opinion in 2016 following renegotiation of a new cooperative agreement between the County and Band.

Based on the new law in the Cooley ruling, Walsh said he would not reissue his 2016 opinion due to the new cooperative agreement made in 2018 should the current agreement terminate. And Lorge said that he would follow Walsh’s advice.

The underlying federal case began when Mille Lacs Band sued the county and related officials after the County terminated the law enforcement agreement between tribal police and county police, with specific concern over tribal police exercising law enforcement authority or gathering evidence on land outside of the traditionally designated reservation of approximately 4,000 acres but within what the Band refers to as the 61,000-acre reservation. Walsh and Lorge assert that the county never threatened to arrest tribal officers for exercising law enforcement authority on non-trust land, however.

Settled case law requires there to be an active case or controversy at all stages of a federal lawsuit, even on appeal. Absent a live controversy, federal courts lack subject matter jurisdiction and must dismiss an action. Appellants’ motion to dismiss was a substantive motion providing analysis and application of mootness precedent and the change in law affected by Cooley.

Contrary to the County’s interpretation of the dismissal, attorneys for the Mille Lacs Band filed a response opposing the motion and surmised that Walsh and Lorge were simply dismissed from the federal lawsuit, but argue that the Eighth Circuit Court of Appeals did not grant the motion to dismiss based on mootness.

The Mille Lacs Band stated this in their brief filed with the Eighth Circuit on Sept. 10: “On the morning of September 10, 2021, before a response was filed, the Court entered judgment granting “[a]ppellants’ (Mille Lacs County) motion to dismiss on terms fixed by the court” pursuant to Rule 42(b) and providing that “[e]ach side will bear its own costs on appeal” under Rule 39(a)(4). Under Rule 42(b), “[a]n appeal may be dismissed on the appellant’s motion on terms agreed to by the parties or fixed by the court.” The Court fixed the terms by providing that each side would bear its own costs. The Judgment does not direct the District Court to dismiss appellees’ (the Mille Lacs Band) claims against appellants and does not address appellants’ mootness argument. Accordingly, appellants’ appeal has been dismissed and the case has been returned to the District Court for further proceedings with no ruling from this Court on mootness or any other issue.”

Scott Knudson of Taft Stettinius & Hollister LLP, counsel for Walsh, told Law360 in an emailed statement that Walsh and Lorge “moved to dismiss on grounds of mootness after the Supreme Court ruled in June in United States v. Cooley, and it appears the court agreed by granting appellants’ motion.”

The Eighth Circuit Court of Appeals issued no opinion but did state that each side would cover its own costs in the appeal.

Attorneys for Walsh and Lorge wrote in a filing to the court: “While Walsh and Lorge prefer the case against them be dismissed, as alternative relief, they request this Court certify the state law question to the Minnesota Supreme Court,” hoping to gain greater clarification on their belief that Walsh acted on behalf of the state in issuing the original 2016 opinion and clarifying who should be responsible for legal fees stemming from the federal lawsuit.

“In Cooley, the Supreme Court addressed an issue central to the opinion and protocol Walsh prepared in 2016 that is the primary basis for the Band’s lawsuit against him and Lorge,” the County also wrote in its filing.

Although Walsh and Lorge have been dismissed from the case, the County remains as a defendant in the Mille Lacs Band’s federal lawsuit. Now the question before the federal district court may be whittled down to the boundary issues and where tribal authority lies.

On the indemnity lawsuit

Attorneys for Walsh and Lorge had also filed an indemnification lawsuit against the State of Minnesota claiming that they were acting on behalf of the State in Walsh issuing an opinion regarding the policing agreement with the Mille Lacs Band in the absence of an opinion by then Minnesota Attorney General Lori Swanson. Their attorneys asserted that in this situation Minn. Stat. § 3.736 states they should be indemnified and held harmless in connection with any tort, civil, or equitable claim or demand for expenses and attorneys’ fees reasonably incurred in the federal lawsuit filed by the Mille Lacs Band.

More updates will be provided as new information is available.