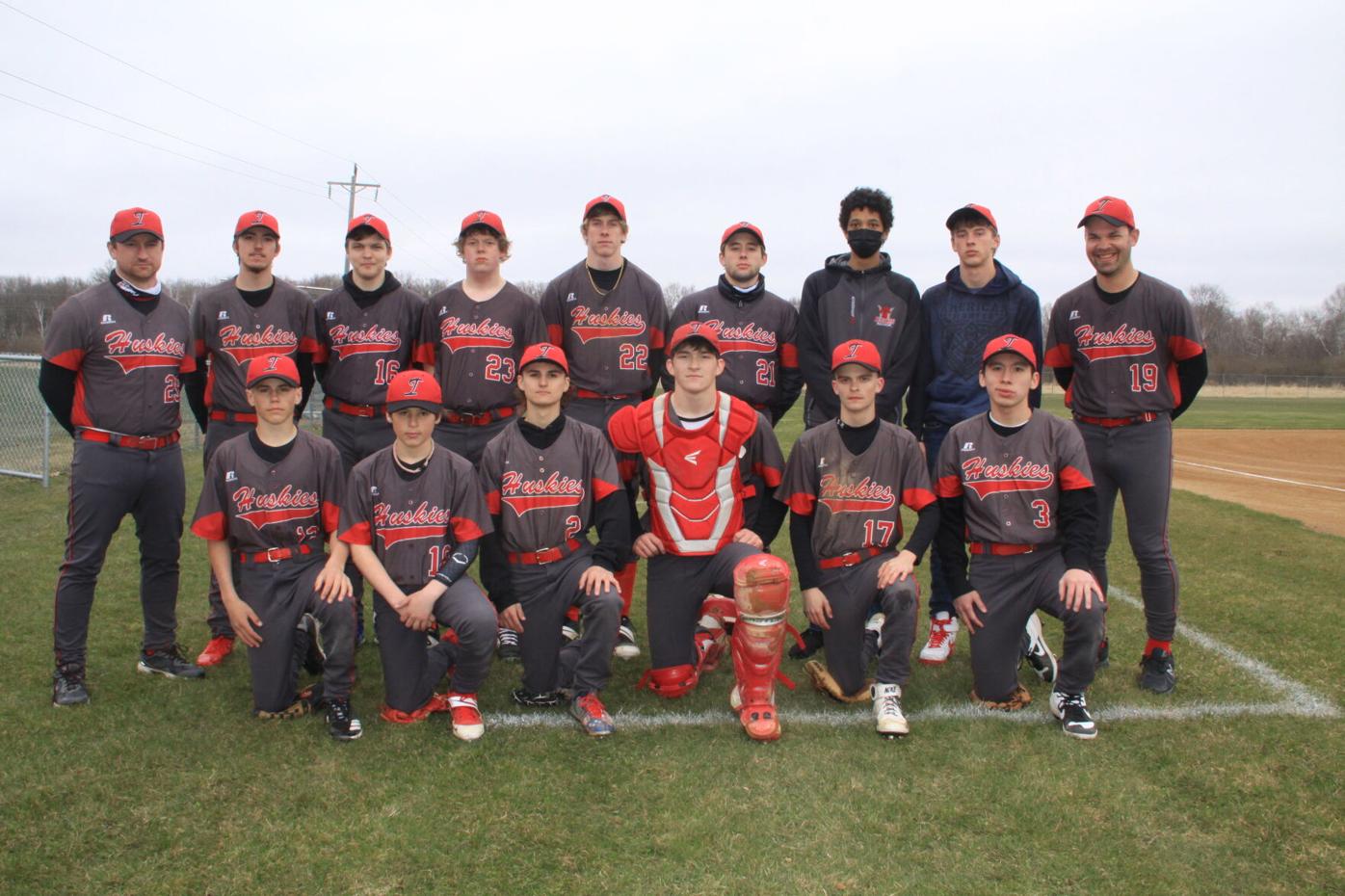 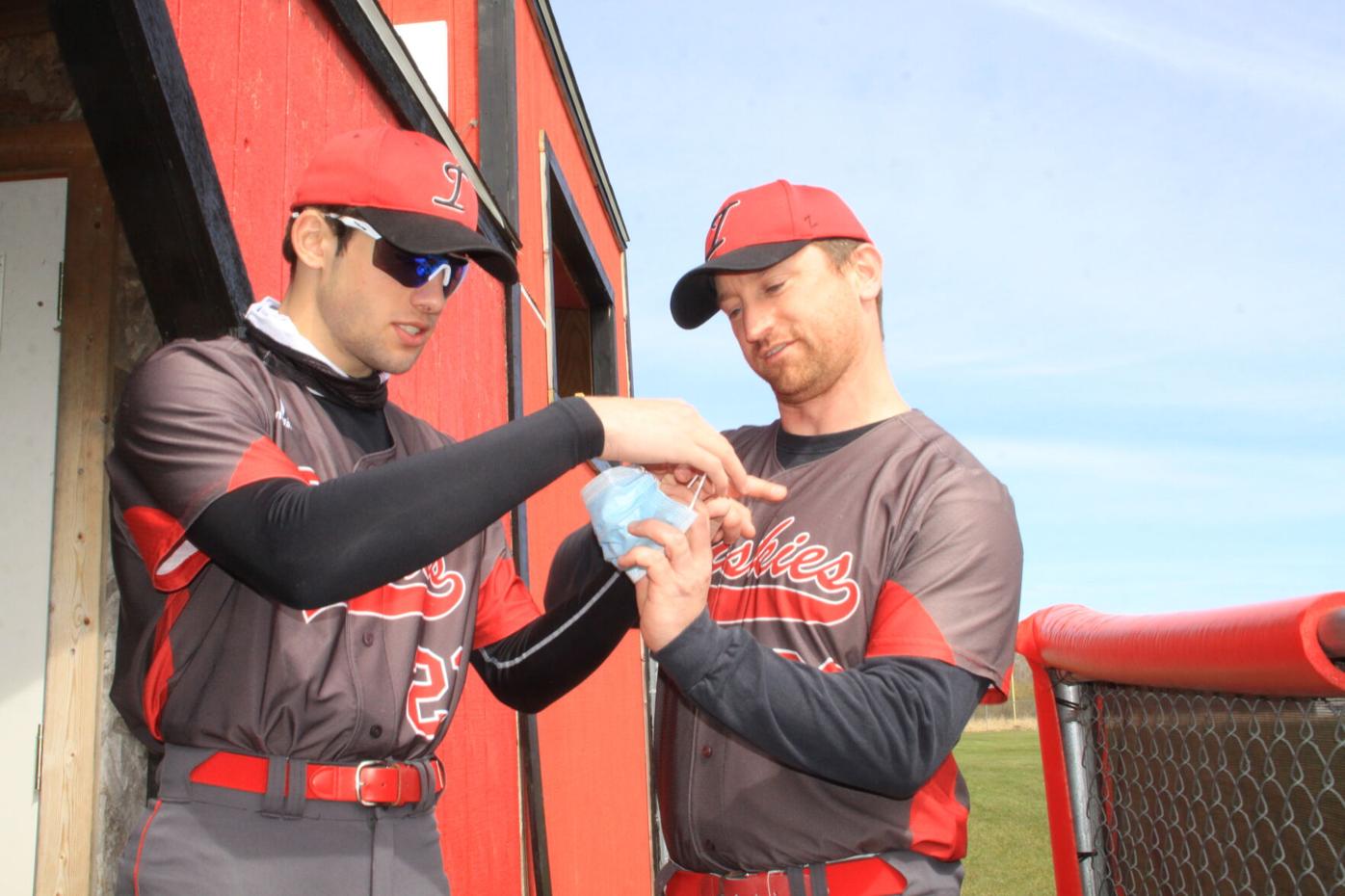 Isle baseball coach Tyler Soderstrom took some time to joke around with Huskies’ senior outfielder Joe Carlson prior to a game this May.

Isle baseball coach Tyler Soderstrom took some time to joke around with Huskies’ senior outfielder Joe Carlson prior to a game this May.

Starting in the fall of 2021, baseball, basketball, volleyball and football will be added to the already five other sports at Onamia and Isle High Schools that are currently paired.

One of the last to go that route will be Isle baseball.

The Isle Huskies will be pairing with the Onamia Panthers next season, even though, for the past few decades, their baseball teams have managed on their own to field squads with decent numbers of athletes grades 9-12 and at times have competed fairly well in conference and post-season play.

But, with expected declining enrollments at IHS and OHS, the future of area high school baseball looked as though they needed to have some sort of pairing to survive, and with the early results of Isle varsity baseball in 2021, it would seem like the 2022 pairing with Onamia would be the right direction to go.

Even though the Huskies managed to field 15 varsity players, they were also forced to insert onto their rosters a number of younger players, including an 8th-grader and two freshmen at times. “Only two of our five seniors had any previous experience as varsity players, and we hate to have to  use junior high level guys, but in our case this is how it worked out this spring,” Isle coach Tyler Soderstrom said.

That youth played a part in the Huskies’ won-loss column through the first 10 games of the season. The Huskies were 0-8 through May 6, and had to wait until May 7 to enjoy their first victory. Isle was not only losing games, but were losing by big margins. The Huskies had hopes of tacking on a few more wins during mid-May, and were especially looking forward to playing their cross-county rivals, the Onamia Panthers, in a double header on May 13, which they ended up splitting. Unless the two teams meet each other in sections, that May 13 split may have been the final time the two schools will have played each other as separate squads.