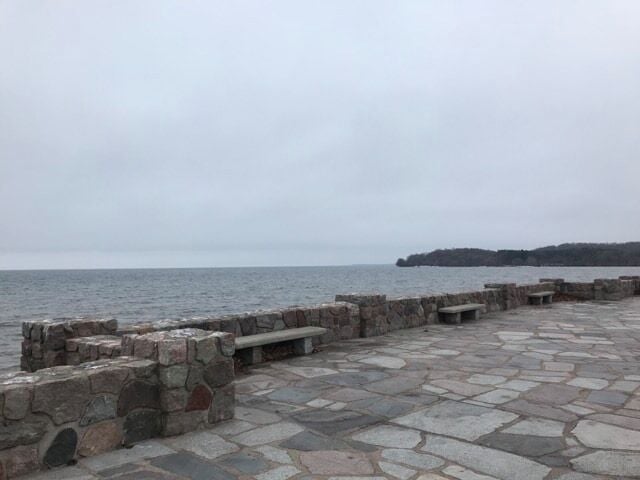 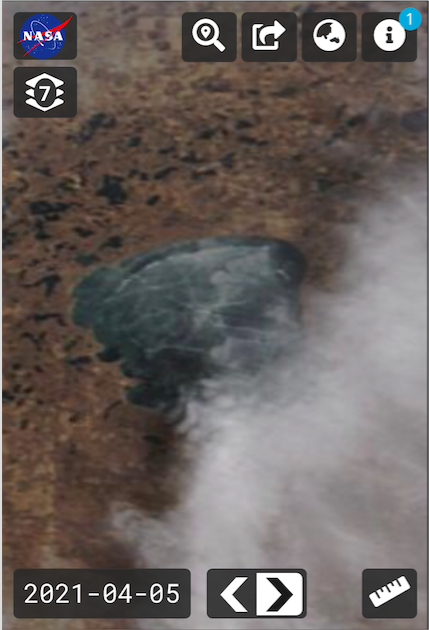 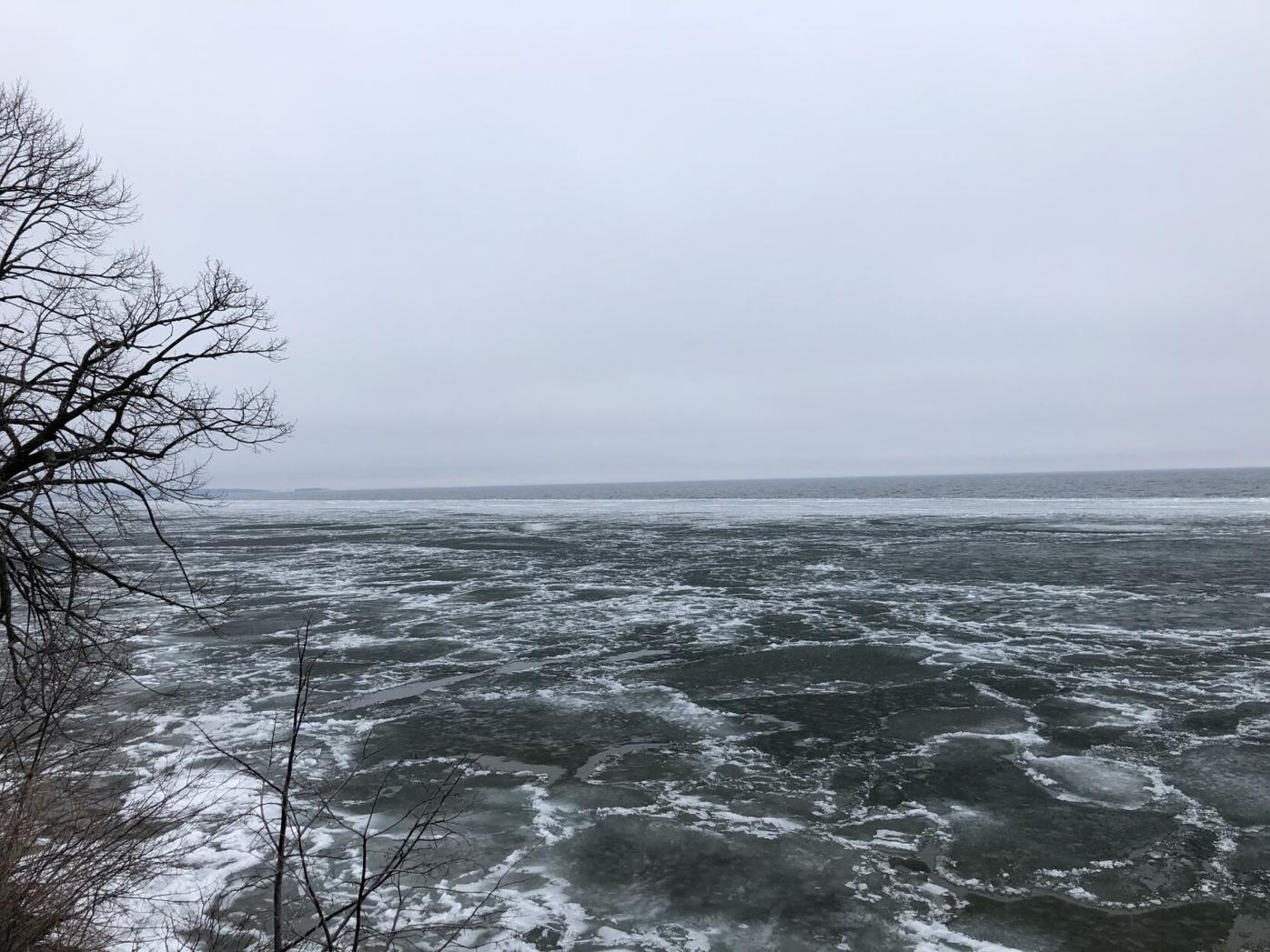 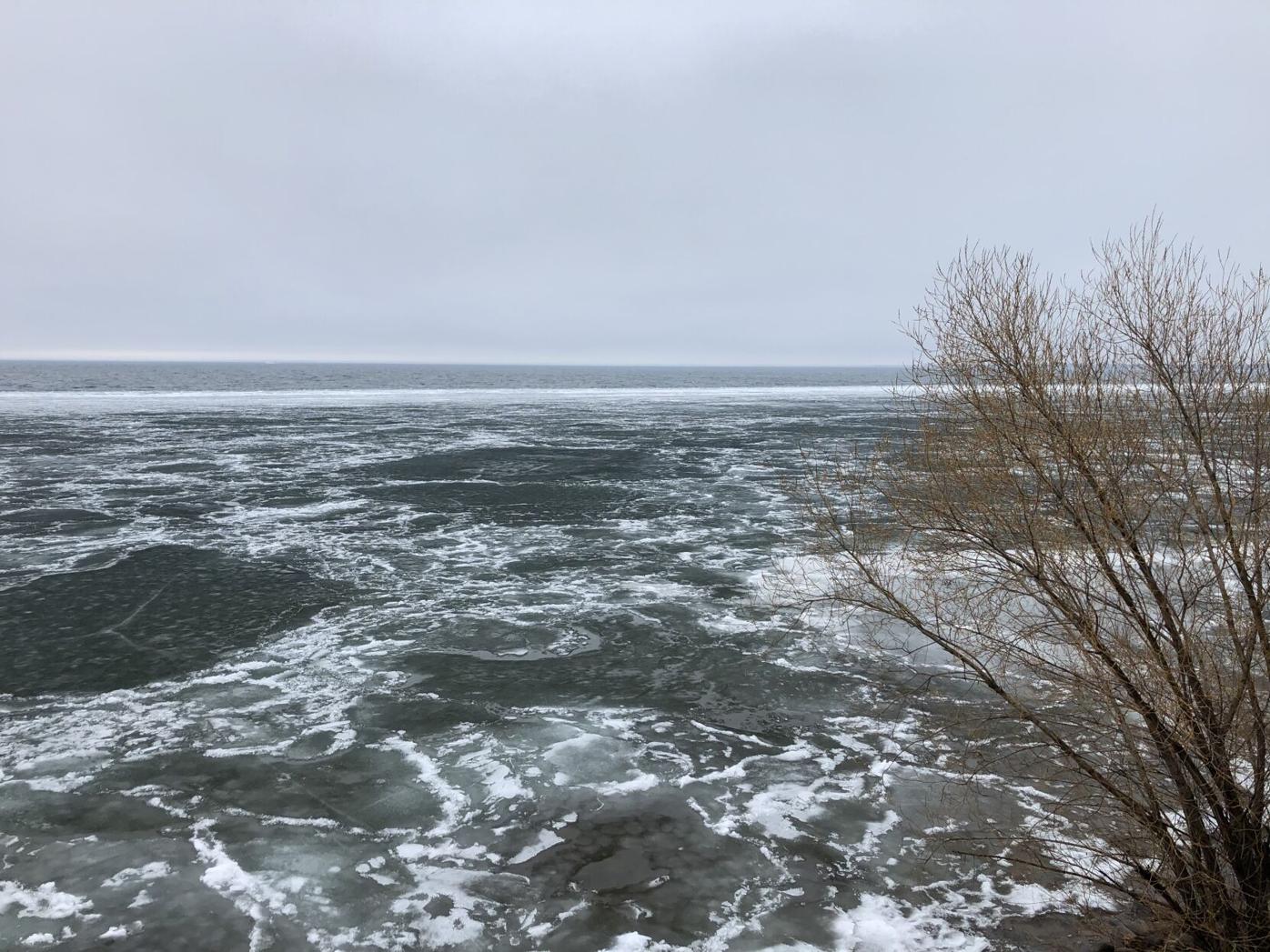 It’s official! The Mille Lacs Messenger calls ice out on Mille Lacs Lake today, April 7. It’s about two weeks earlier than average. We did have a milder winter than usual, and with the late “ice in” date of December 16, it made for a shorter ice season overall. Earlier in the week the only extensive open water was in the bays and the southwest corner. The sun and warm temperatures over Easter weekend really helped to rot and honeycomb the ice out there. Then on Monday night, the northwest wind came and blew the sheet to the south end.

This was the first significant shift of the main sheet. That is a tell tale sign that it’s not going to be long. At that point, the sheet was basically a floating raft of slush just waiting for a wind to blow it off. Tuesday night brought more rain and a steady east/northeast wind. That was enough to clear the lake. As of Wednesday morning, the only ice left were some remnants on the west side and southwest corner. And with that, a boat could clearly make it from Garrison to Isle without encountering any major ice floes. That is the method that has been used for years to call ice out. Satellite imagery is another great tool, but this morning, it was too cloudy to get a good look.

Mille Lacs guru Steve Fellegy has been part of calling ice out on the lake for decades. He messaged the Messenger early Wednesday morning and said, “If it was me, I would make April 7, 2021 the official lake Mille Lacs ice out date. Ninety-five percent is ice free, with a few stretches of slush less than a quarter mile from shore and slush ice on the southwest side.”

From the looks of the lake, he is spot on. And with that, another benchmark of the spring season has passed with the official opening of the big lake. With the earlier than average ice out, hopefully it will lead to a nice long open water season for all to enjoy.