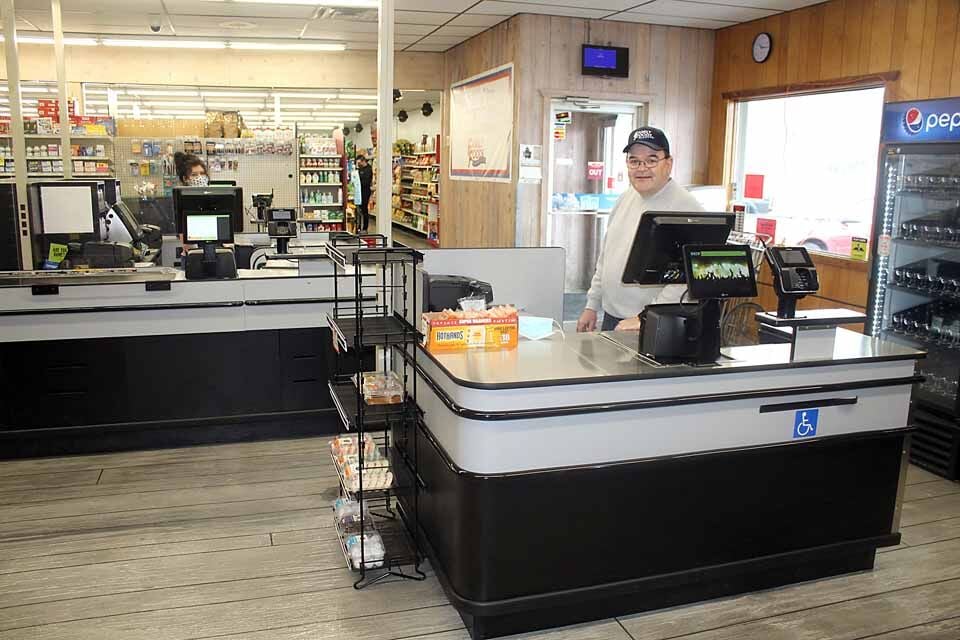 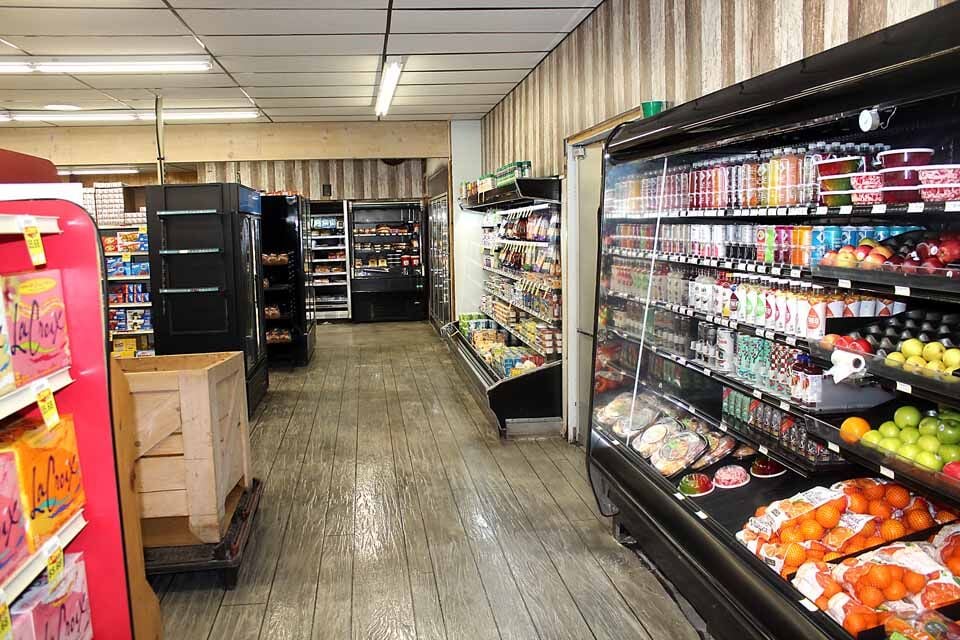 Renovations at Garrison Family Foods’ renovations include new flooring and wood siding, which Schmaltz described as giving the location an old-fashioned look. 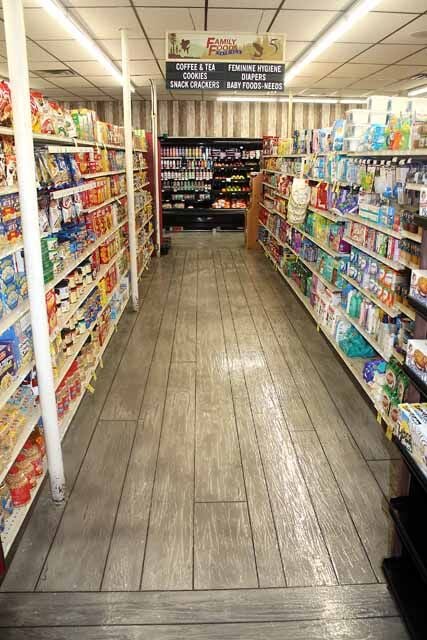 Stock and layout of the store should remain familiar for Garrison Family Foods regulars.

Renovations at Garrison Family Foods’ renovations include new flooring and wood siding, which Schmaltz described as giving the location an old-fashioned look.

Stock and layout of the store should remain familiar for Garrison Family Foods regulars.

Todd Schmaltz, store owner, explained that the store renovation has been planned for several weeks. Schmaltz had purchased the grocery store in May of 2020 and has been a Garrison Family Foods employee since the age of 14. Schmaltz has worked for Garrison Family Foods’ for the past three owners. When the last owner acquired the store, Schmaltz said he had reached an agreement to eventually take over the store. Since acquiring the store last year, Schmaltz said he had intended to make improvements and updates.

New flooring has been installed throughout the building. The store’s display cases have also been refurbished with a new coat of paint. As of Saturday, the store was in the process of putting up new wood siding on the interior which Schmaltz described as giving the store an old-fashioned look. Schmaltz indicated that stock had not changed, and the store’s layout was generally the same.

The check-out area has been updated with modern technology, including new card readers and conveyor belt tills. The new tills, Schmaltz said, would allow for smoother transactions for customers and allow for up-to-date means of paying.

Schmaltz said there were a handful of other updates in the works including some renovations for the store’s exterior, planned for later this fall.