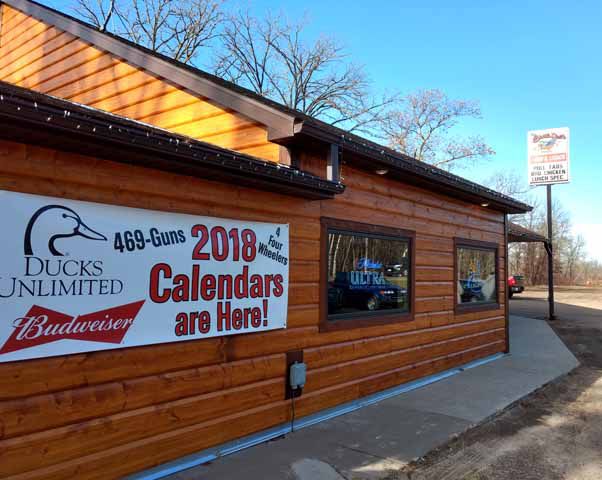 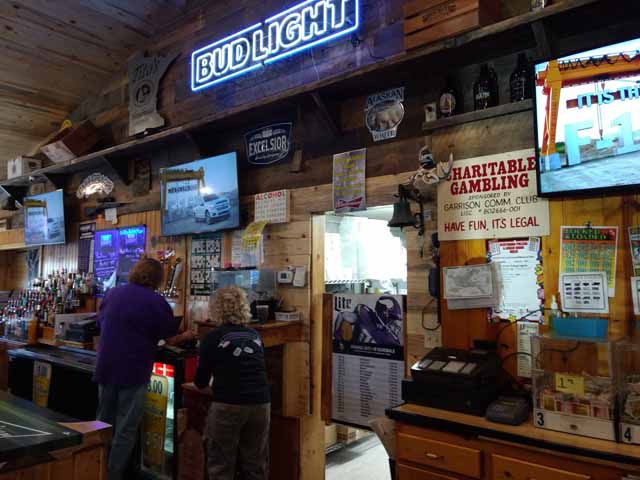 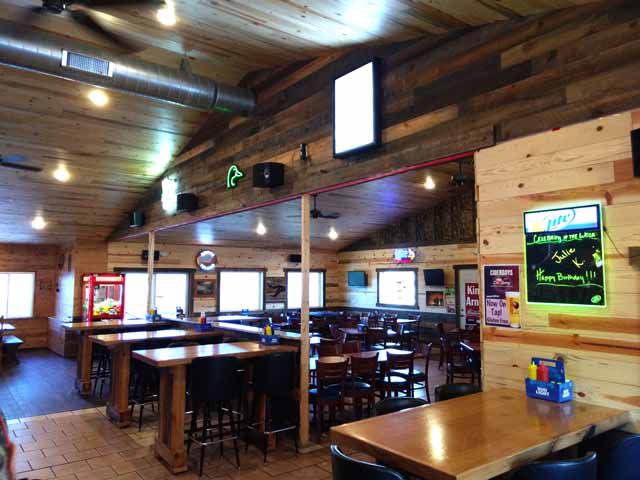 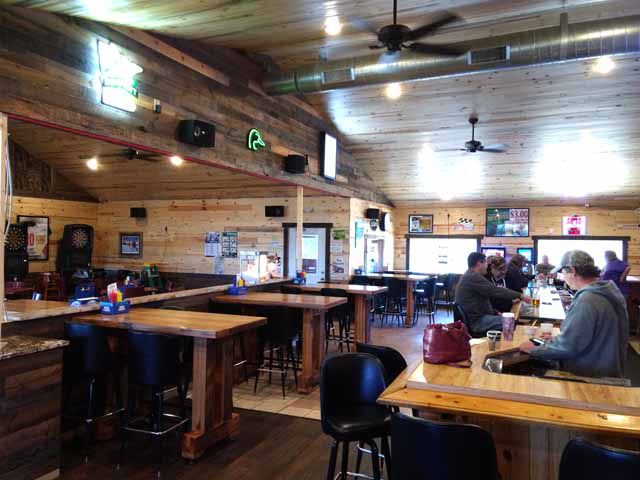 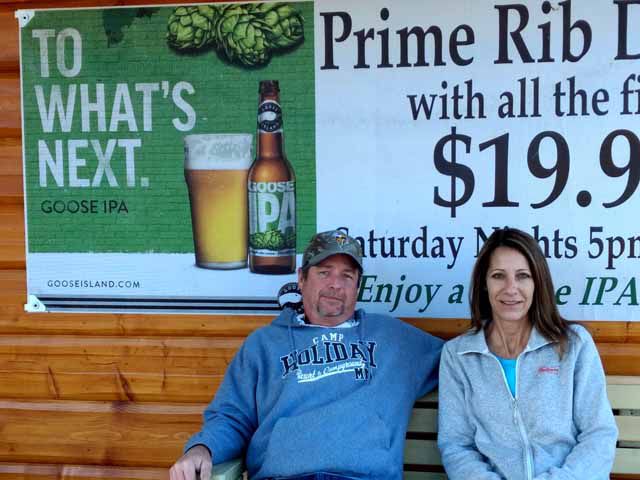 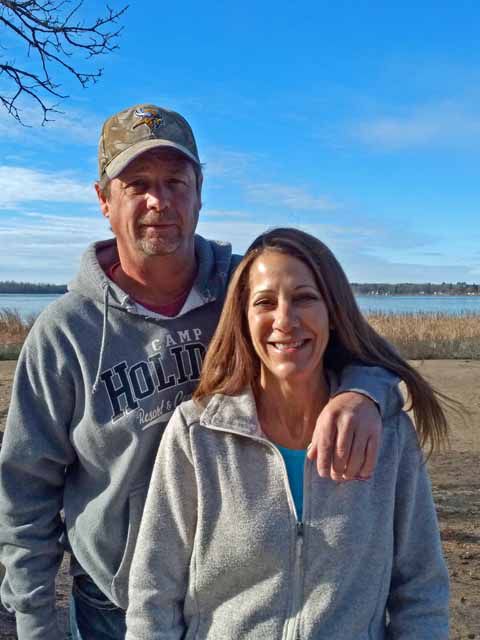 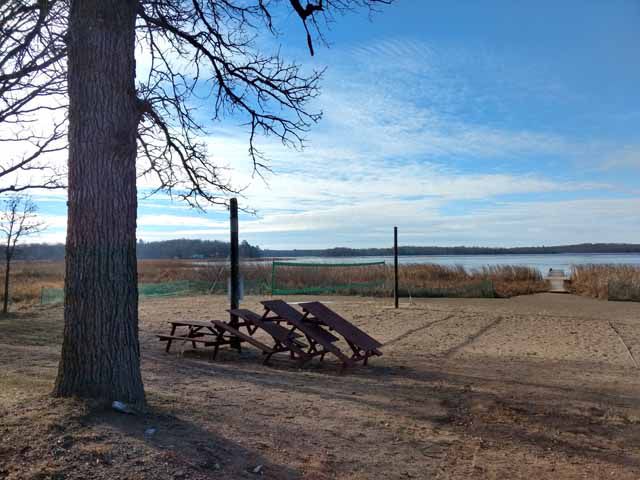 When Scott Lorentz and Julie Harris bought the Bird’s Nest from Roberta “Birdie” Johnson, they knew it needed some updates. After nearly three years as the new owners, they have made some very apparent changes along with some not so apparent.

JJ’s Nest is located on Hwy. 18 west of Garrison just outside the city limits with a fabulous sunset view over Borden Lake.

In April of this year, JJ’s Nest underwent a major face-lift. “In three days we did a full tear-off and re-roof with insulation and knocked out a couple walls and put them back up again,” Lorentz said. “The best part was we had the help of mostly all volunteers – friends and family and friends and family of friends and family.”

The construction began with demolition of two walls on April 8, and the restaurant re-opened on the 24th. The seating area for the restaurant will comfortably fit 140 people. “We really didn’t add that much square footage,” Lorentz said. “We just made the space more usable.” They did add a 12 by 24 foot area for seating and expanded the kitchen.

Aside from the expanded indoor seating capacity, a new patio and sand-filled volleyball courts were added and are a plus to the business, Harris said.

The two lakeside sand volleyball courts took some doing. “It took 11 months and 27 people to get the permit to do the fill for the volleyball courts,” Lorentz said. “But it is worth it.” The bar hosts volleyball two nights per week during the summer months. They will have one winter volleyball session as well – yes, outdoors.

They have also added a dock to support boat traffic in the summer. Snowmobilers will also be able to have easy access from the lake or from the groomed trail that runs directly in front of JJ’s.

The seating area and the bar boast TV viewing from nearly every seat. “We just added all new 50-inch flat screens,” Lorentz said. Football games are a big draw to the bar on Sundays, and, of course, there is a super big game coming up in February. “We want to be ready for that,” Lorentz said.

In addition to the added seating and the outdoor patio, the kitchen has also expanded.

The best part is, “I have really enjoyed getting to know the customers,” Harris said. Since the expansion, JJ’s has been busy. “Our repeat business and family business is up quite a bit. The families really seem to like it.”

Harris said she is thrilled to have her daughter Sara working in the kitchen with her. The bar works hard to do promotions of events at their own place while coordinating with the group called the Garrison Area Bars. There is a shuttle service available to area residents and seasonal folks on the weekends as well. Lorentz said he also helps promote events such as the Fishing for Ducks tournament. “It is really all about relationship building,” Lorentz said.

The bar also hosts five dart teams. Badminton will be coming next spring.

The strategy seems to be working, Harris said. The business is growing.

“When you own a bar, you rarely get ahead. You are lucky to break even,” Harris said. “But we are doing okay. We are way busier than we thought we would be.”

During the winter, JJ’s Nest is open daily at 10 a.m., closing at midnight Sunday through Thursday and 1 a.m. Friday and Saturday.