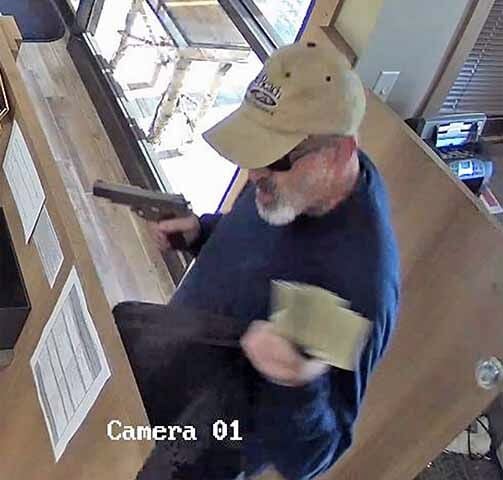 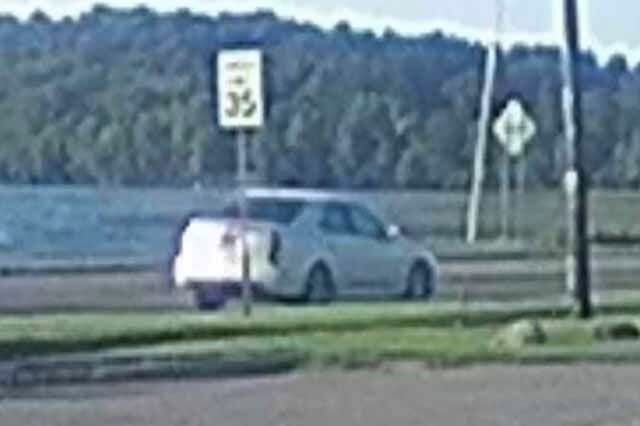 The Deerwood Bank Garrison Branch was robbed Friday morning, and the suspect remains at large.

According to a press release from the Crow Wing County Sheriff’s Department, they received a report of an armed robbery in progress.

The lone suspect is described as a white male, with grey to white hair wearing a blue shirt, blue jeans and a hat. The suspect is believed to have been picked up by another individual driving a white sedan type vehicle. The vehicle was last seen headed south of Garrison on Hwy 169.

The suspect left the bank with an undisclosed amount of money and is believed to be armed.

Anyone who can identify the suspect or has information on his whereabouts is asked to call the Crow Wing County Sheriff’s Office at (218) 829-4749.

This remains an active and ongoing investigation by the Crow Wing County Sheriff’s Office working jointly with the FBI.

The sheriff’s department is receiving assistance from the Minnesota State Patrol and the Brainerd Police Department.