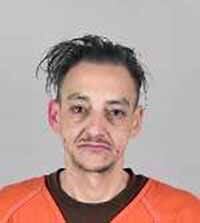 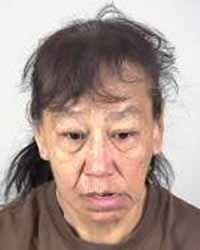 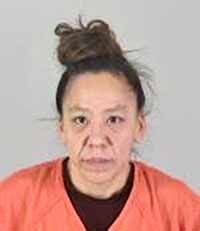 A Brooklyn Park man, Allen Lee Goodwin, 46, has been arrested and charged with drug possession after a tip was received that he was selling fentanyl out of a Mille Lacs Grand Casino Hotel room. Two others were arrested in connection with the incident on drug charges and an outstanding warrant.

On Oct. 5, Mille Lacs Band Tribal Police executed a search warrant in a Mille Lacs Grand Casino Hotel room based on a tip that Goodwin was selling fentanyl from the hotel room.

Surveillance footage showed that his room received multiple short term visitors on that day, all of whom were known drug users.

A K9 unit was allowed to sniff the hallway and was alerted outside Goodwin’s room.

Inside the hotel room, law enforcement found Goodwin along with Maureen Cynthia Nickaboine, who was also charged with drug possession, and Roberta Lynn Kegg, who was arrested on a warrant. The hotel room had considerable drug paraphernalia and evidence of drug use by the occupants, including white powdery residue on multiple flat surfaces, loose suboxone pills, baggies, snort tubes, and needles.

A pat down of Goodwin took place, and on his person was found a metal spoon with a white residue and rocklike substance, which later tested positive for fentanyl, attached to the spoon.

According to the complaint, Goodwin acknowledged that the substance was “dope.” On Nickaboine was found a baggie with two paper bindles containing fentanyl. Kegg was found in the bathroom and was taken into custody for an outstanding warrant.

Goodwin has been charged with a gross misdemeanor of fifth degree drug possession.

The gross misdemeanor fifth degree drug possession charge comes with a maximum sentence of one year in jail and or a $3,000 fine.