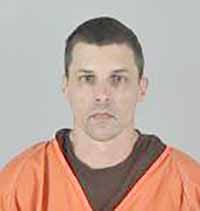 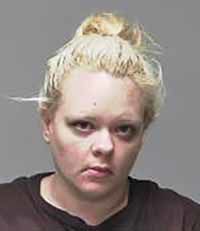 Two individuals have been charged with first-degree and third-degree criminal sexual conduct for an incident that involved a juvenile female on June 20.

A teenaged female reported that on June 20, she was forcibly injected with methamphetamine and sexually assaulted at a residence on Elm Street occupied by Lenny Paul Bissell, 47, of Onamia, and Heidi Nicole Riely, 31, in Onamia.

The juvenile stated she passed out after the drug was administered, according to the complaint, and when she awoke, she realized she had been sexually assaulted. She stated that Heidi Riely threatened to kill her and her mother if she told anyone. The complaint also stated that the juvenile reported receiving a third forced injection of methamphetamine where she was held down with a sheet.

The juvenile reported to a day treatment center on June 22 and tested positive for methamphetamine. A sexual assault nurse copleted an examination, and track marks were visible on the juvenile’s arm along with swelling and bruising inconsistent with voluntary drug use.

One June 23, a search warrant was issued at the Onamia residence where a number of needles and storage containers filled with drugs were located and tested positive for methamphetamine. Riely and Bissell were arrested at the time of the search warrant.

Bissell has been charged with the same charges minus one count of third-degree criminal sexual conduct.