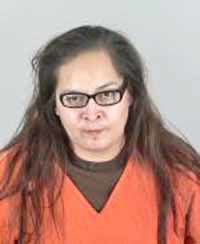 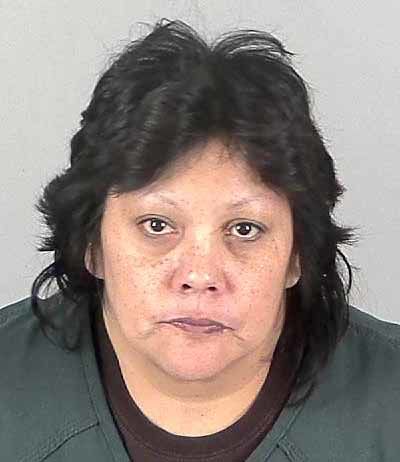 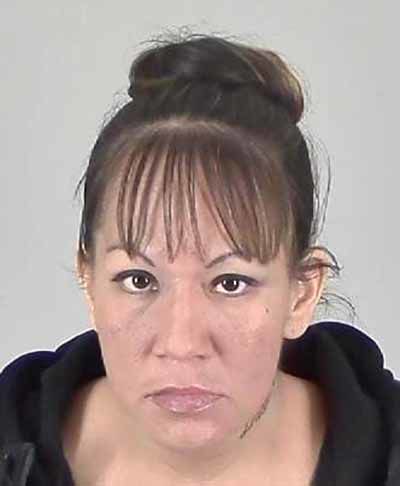 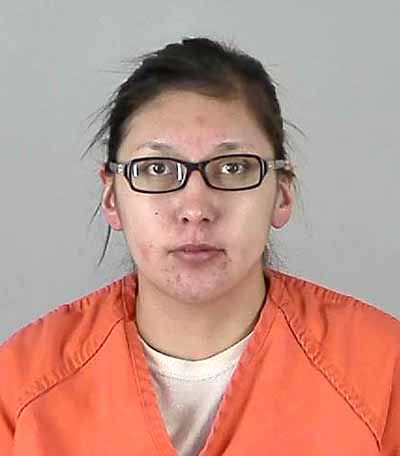 Following a traffic stop near Onamia, local police uncovered that the vehicle contained a multitude of bags of stolen merchandise. Investigation into these stolen goods found stolen property totaling over $3,500 in value. Individuals charged include Samantha Jen Burr, 30, of Isle; Bobbie Sue Oswaldson, 24, of Onamia; Candida Dione Mitchell, 48, of Onamia; and Jona Marie Fineday, 38, of Onamia.

On Feb. 23 of last year, an Onamia police officer stopped a vehicle for traveling with a broken headlight along Hwy. 169 near Onamia. When the officer made contact with the driver, Oswaldson, she admitted her license was revoked.

The vehicle had three passengers, Samantha Jen Burr, Candida Dione Mitchell, and Jona Marie Fineday. Both Mitchell and Fineday appeared to be under the influence of controlled substance, according to the complaint. Mitchell also initially gave her sister’s name to avoid a warrant. Upon confirming the warrant, the officer placed her under arrest. In the process, the officer identified “substantial drug paraphernalia” in the vehicle, according to the complaint.

Calling for backup and then conducting a search, the officer found a glass pipe used for smoking methamphetamine under Oswaldson’s seat. Burnt residue in the pipe field-tested positive for methamphetamine. The search was completed with the assistance of the Mille Lacs County Sheriff’s Office and located several bags lined with tin foil, which the report identifies as a common homemade theft tool to avoid retail metal detectors. Contained inside the bags were steaks, candies, electronics, and clothing with the price tags still attached. No receipts were found with the merchandise.

In the squad car, Mitchell was found to have removed tags from the clothing she was wearing, unsuccessfully attempting to hide them, according to the complaint. Due to the amount of stolen property in the vehicle, the officers stopped the search to obtain a warrant. Oswaldson admitted the vehicle had stolen merchandise in it but claimed to have taken no part in the theft. Oswaldson named stores the group had gone to, including Victoria’s Secret, Pink, and J.C. Penney’s, among others. Oswaldson and the other occupants were given rides home while the officers waited on the warrant.

Upon receiving the warrant, an in-depth search of the vehicle uncovered the following stolen items:

Taken together, the stolen merchandise in the vehicle was valued at $3,581.49, according to the report.

On March 4, the officer who made the initial stop received security footage from a Kohl’s store, which showed the four women working in pairs. The officer confirmed that the four women were at the store together, and the bags in the vehicle were used to complete the theft.

Candida Mitchell was released from Shakopee prison on Dec. 2 and is on supervised release. Jona Fineday has three active warrants for unrelated thefts. Samantha Burr has active warrants in three counties: a felony drug count in Hennepin County, a felony count for possessing shoplifting gear in Crow Wing County, and one misdemeanor count for possession of hypodermic needle in Wright County.

Editor’s note: The individuals were recently charged hence the late reporting on the incident.