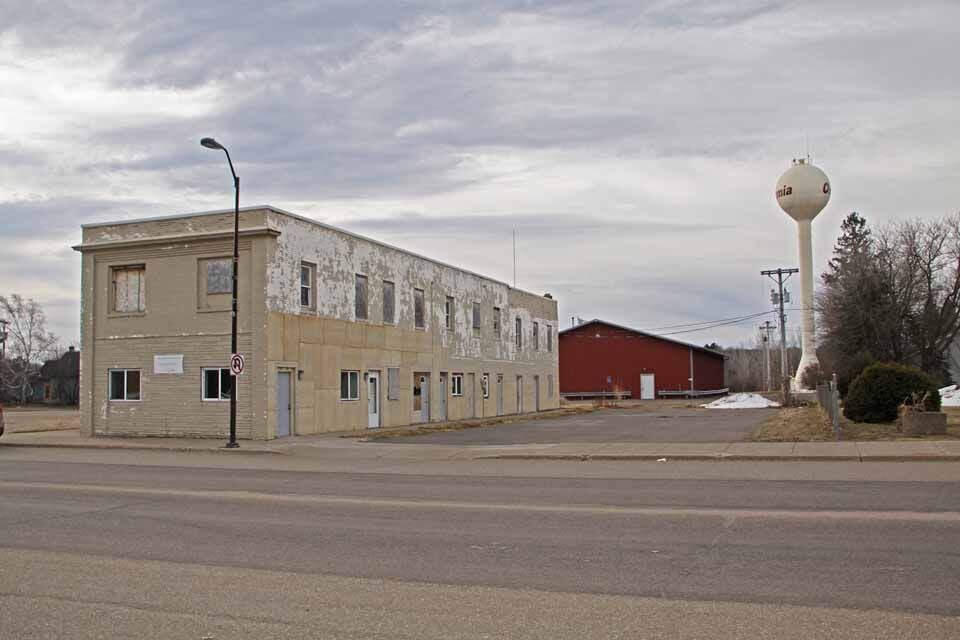 Ownership of the former hotel on Main Street Onamia was being transferred  during the second week of March. 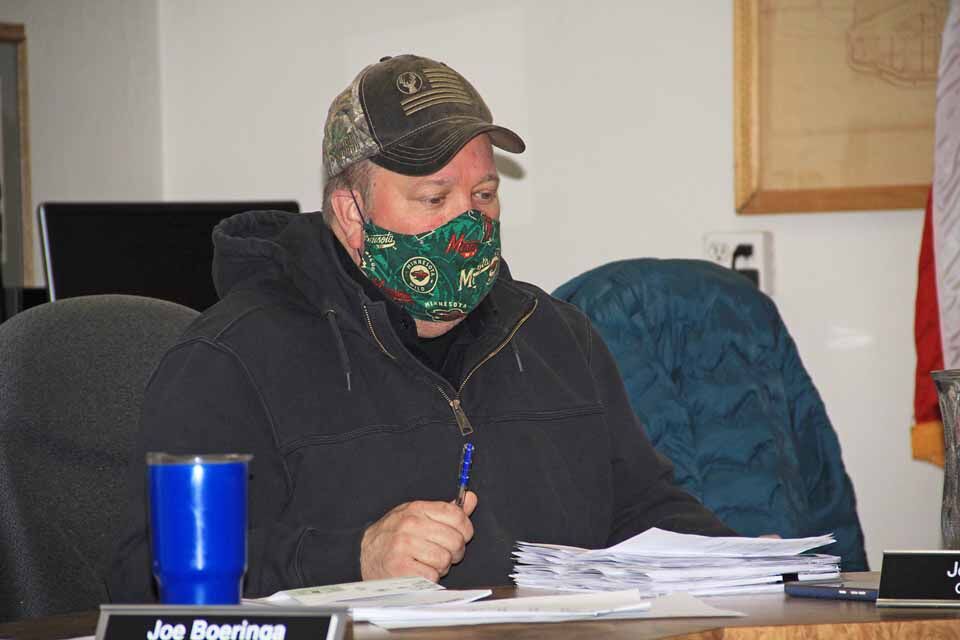 Ownership of the former hotel on Main Street Onamia was being transferred  during the second week of March.

Following departmental reports at the Onamia City Council meeting on March 10, focus was paid to a presentation of the 2020 city audit report. Asked for a short summary of the results of that audit, city clerk-treasurer Kathleen McCullum said, “We are doing very well.”

Other items brought to bare during the meeting included:

• The Council accepted the resignation of councilman John Sammis. An August special election will be held to fill that vacancy.

• It was reported that work had begun on checking city sewer lines with cameras and installation of clean-outs of those lines throughout the town.

• Closing was expected soon on the transfer of ownership of the vacated former hotel on Main Street, Onamia.

• The Onamia maintenance department reported getting price quotes on new computers to be installed in the city maintenance shop.

• Police chief Bob Matzke said 159 Initial Complaint Reports (ICR’s) were dealt with this past month, which he said was down considerably from last years total of 250 during the same period.

• Fire Chief Bruce Peterson reported that his crew is down to 18 members and he hopes to improve that count in the months to come.

• The city approved a variance for a conditional use permit for signage scheduled for the outside of the new hospital buildings under construction.

CORRECTION: It was reported last month that the property, formerly the home of Meat On Mille Lacs, was owned by the City of Onamia. That property, although in Onamia city limits, is actually owned and being developed by Mille Lacs Corporate Ventures.