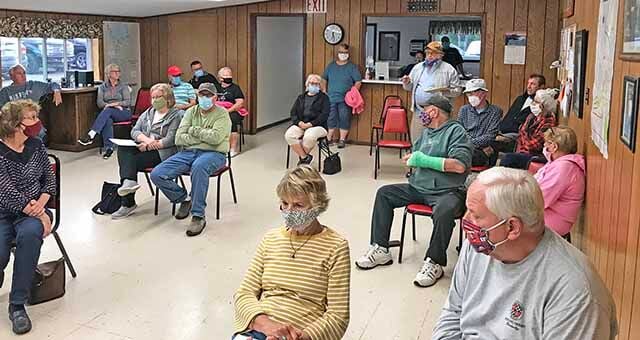 Several residents came out to voice their opinion on a local Airbnb rental. 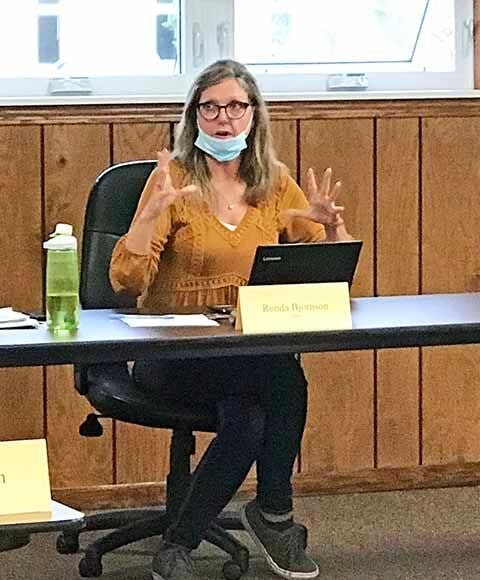 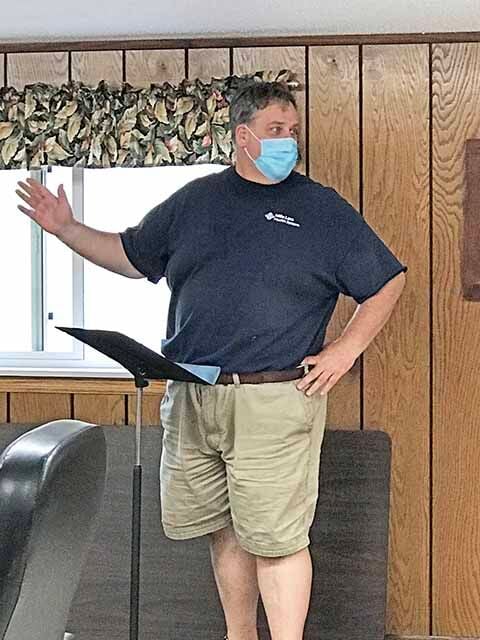 Business owner, Rob Dubbs, speaks in support of Airbnbs within the city limits. 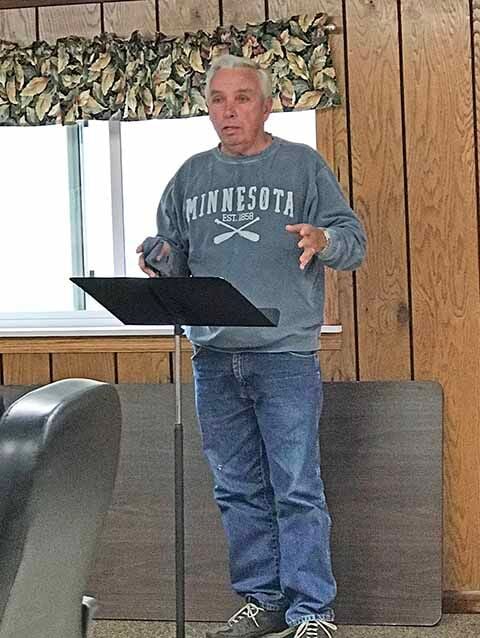 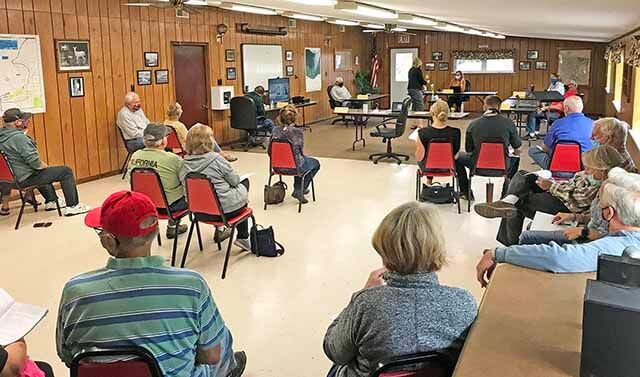 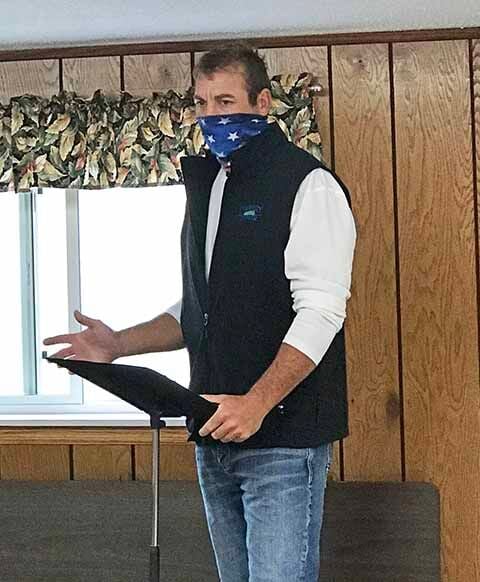 Several residents came out to voice their opinion on a local Airbnb rental.

Business owner, Rob Dubbs, speaks in support of Airbnbs within the city limits.

A number of residents came out to oppose an Airbnb rental property located in Wahkon on Bennet Street during a council meeting on Monday, Sept. 14.

Regan Englund, business partner of the Airbnb’s owner, Brian Lee, said to the crowd gathered at the Wahkon City Hall, “We are feeling outcasted, and it is a hard feeling for a new residence. It wasn’t our intent to have an Airbnb when Brian bought the cabin. The problems were when we were enjoying the cabin with our friends.”

Lee addressed the crowd, saying, “We started out on a wrong foot thinking 16 people were allowed, and there should actually be eight … with lack of knowledge of what the community expects. But we need to have the ability to rent our property. We plan to rent it to small families and have a lot of restrictions.”

Englund added that there were a number of issues with the property they didn’t anticipate and that was what prompted them to use it as a rental property.

Wahkon Mayor Ronda Bjornson said, “I don’t want us to micromanage the neighborhood. We have the findings and facts to determine whether or not it’s conducive to the neighborhood.” She addressed the council asking if the current process was sufficient to determine whether or not it was a good fit and said they weren’t going to make a decision that night but would just be gathering feedback.

Bill Thompson, former Wahkon mayor and former property owner of the Airbnb property, said that he would not have sold it to Lee if he would have known it was going to be an Airbnb. “They should have contacted the city and got approval first,” he said.

Another area resident, Tom Jorgenson, said, “There were six vehicles and people hollering and screaming. The whole block is made up mostly of senior citizens who have worked most of their lives to have a place and aren’t going to put up with it.”

Another resident, Lori Blomberg, shared concerns of decreasing property values if an Airbnb is in the neighborhood. “We have resorts in the area that people can come up and enjoy,” she said.

Local business owner Rob Dubbs spoke in support of the Airbnb, stating, “Airbnbs are good for the area, and other areas have figured out how to deal with them. All the resorts are gone. This is kind of the replacement for them. If we want to have more development, we have to have people up here spending money.”

Other residents submitted their concerns via letter to the council.

Council member Tony Button weighed in, “I have family members who use Airbnbs. It’s for condos that are in buildings. It’s the way that it was started. It’s kind of been a wool pulled over our eyes, and I think that’s why we’re here today.”

Mayor Bjornson reminded the council that they are there to determine if their policies are appropriate and added, “If you have problems with your neighbor, you can call the police.”

Button added that “there has to be a compromise.”

A motion was made to adopt an interim ordinance authorizing a study and imposing a moratorium on short-term rentals.