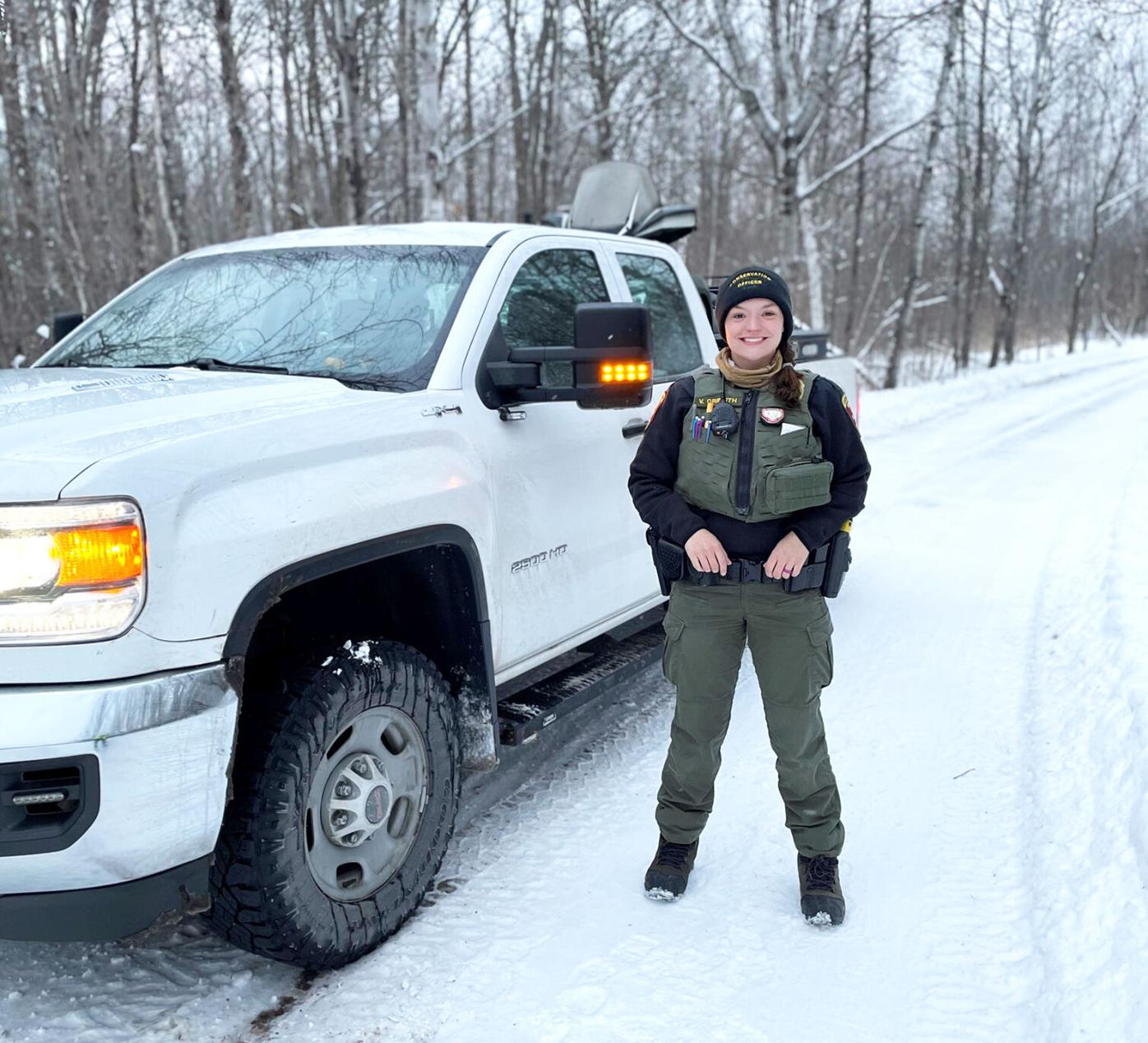 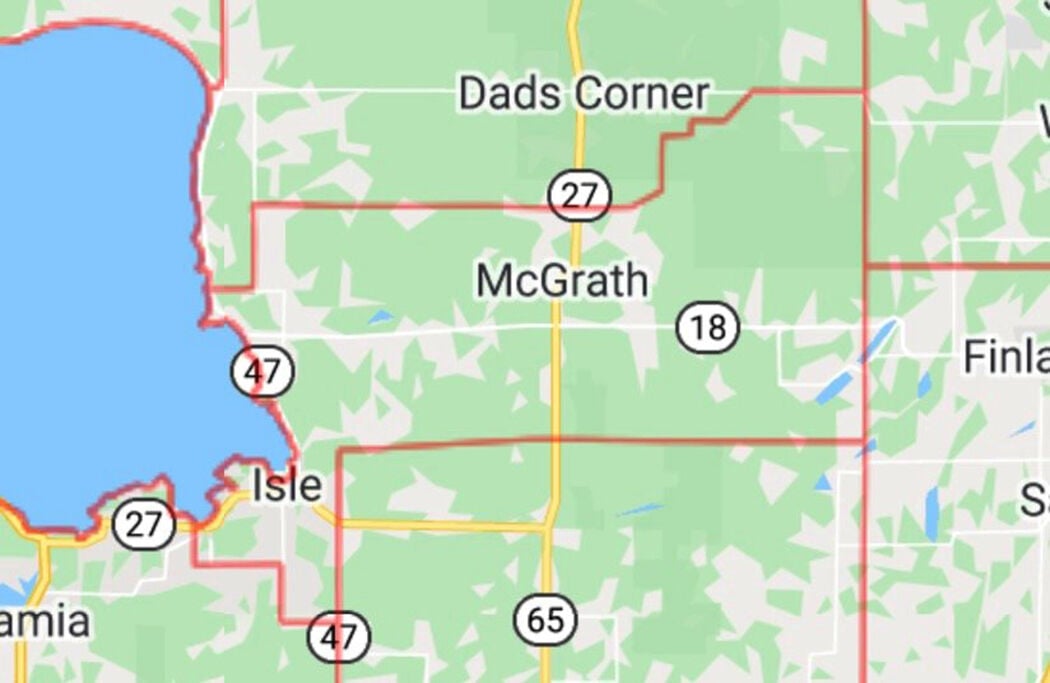 As of Wednesday, Dec. 25, Victoria Griffith has stepped in as the Isle area’s new DNR conservation officer. While the Isle station has been vacant going back to the winter of 2019, Griffith now brings her years of work in criminal justice and a passion for the outdoors to fill that vacancy.

Though Griffith is new to the field of conservation work, she has previously done criminal justice work for the State, with nearly five years of experience as a corrections officer at the Lino Lakes prison. After attending school for criminal justice, Griffith thought that corrections work would be a good start to her law enforcement career. “You learn how to talk to people,” she explained. “You learn to work with your other officers as a team. You learn situational awareness.”

While Griffith enjoyed her experiences working for the prison, she also felt she could make a difference working outside the prison walls. “Being a conservation officer really interested me,” she said, “because it’s a twist on traditional law enforcement, getting to be outdoors. I love being outdoors.” She added that she is passionate about the State of Minnesota and conserving natural resources like fish and other wildlife.

In December of 2019, Griffith began training with the CO prep program through Hennepin Technical College to get POST-certified as a law officer. In May, she began her academy work with the DNR. This lasted through August, when she then started field training, which lasted  until her official start in the Isle area this December. “There’s a lot involved,” she said, “because there’s such a wide variety of different types of calls you can go to … but everyone I’ve met, all the officers who’ve trained me, have been very passionate about their job, and I’m excited as well.”

Prior to taking her new position, Griffith had not been familiar with the Mille Lacs and Isle communities. When presented with the list of open stations, Griffith looked into the Isle area and found an interest in working Mille Lacs Lake. “It’s a big body of water,” she said, “and it’s up north, but it’s still somewhat close to the Metro, where I have family.” Describing Isle, she said the community has a nice small town feel, but she appreciated there are still plenty of opportunities for hunting and other outdoor recreation. Between boat enforcement on the lake, ATV enforcement in the community, and hunting in the surrounding woodland, she stated the area provided a unique variety for outdoor work.

Griffith originally grew up in the Forest Lake area, and she moved to Brooklyn Park around the age of 20. Prior to her work at the Lino Lakes prison, she had been employed at an electroplating factory while attending school for criminal justice. The electroplating job helped her develop work ethic, she said, and led to her meeting her husband. Along with their eight-year-old daughter and dogs, the family has been living in the Isle area for about a month now.

Elaborating on her passion for the outdoors, Griffith stated that her family has always enjoyed hunting and fishing together, and they also regularly go camping. “We’ve always been big on going outside,” she said. “Even when we lived in the Twin Cities, we went hiking along the Mississippi.” She added that her husband enjoys ATVing, and she was excited about the outdoor opportunities living near Isle would bring.

As for her work as a CO, Griffith stated that she had a lot to learn, but most of her contact with other officers and the public has been positive. She aims to learn more about the Isle area and build up her contacts with other local agencies, like the County Sheriff’s office, the cities and tribal police departments, as well as local businesses including the resorts. “I hope to get out there, enforce the rules, and hopefully make a positive difference,” she concluded.