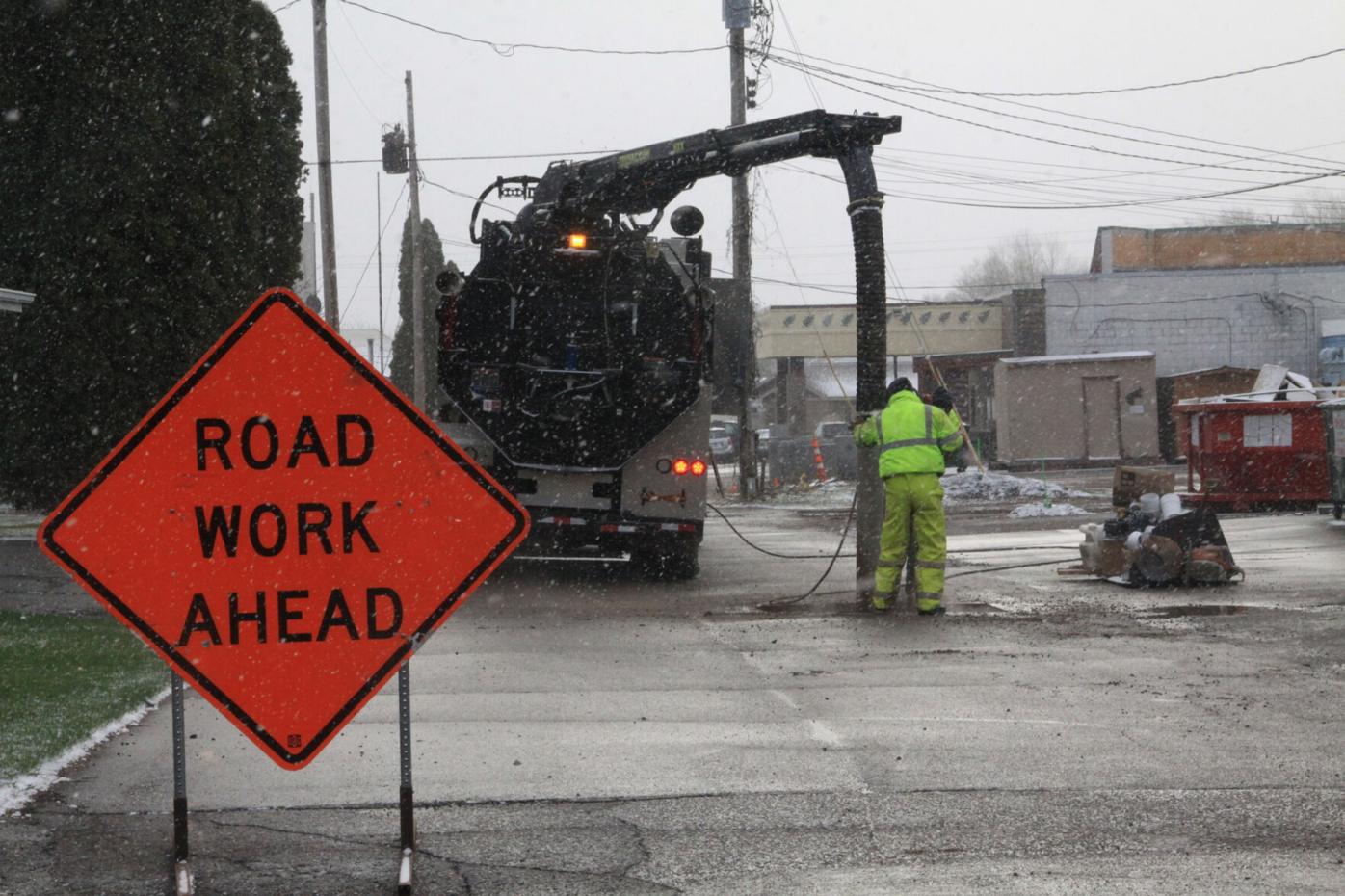 Onamia’s year-long water and sewer project began weeks ago is still underway and running on schedule. 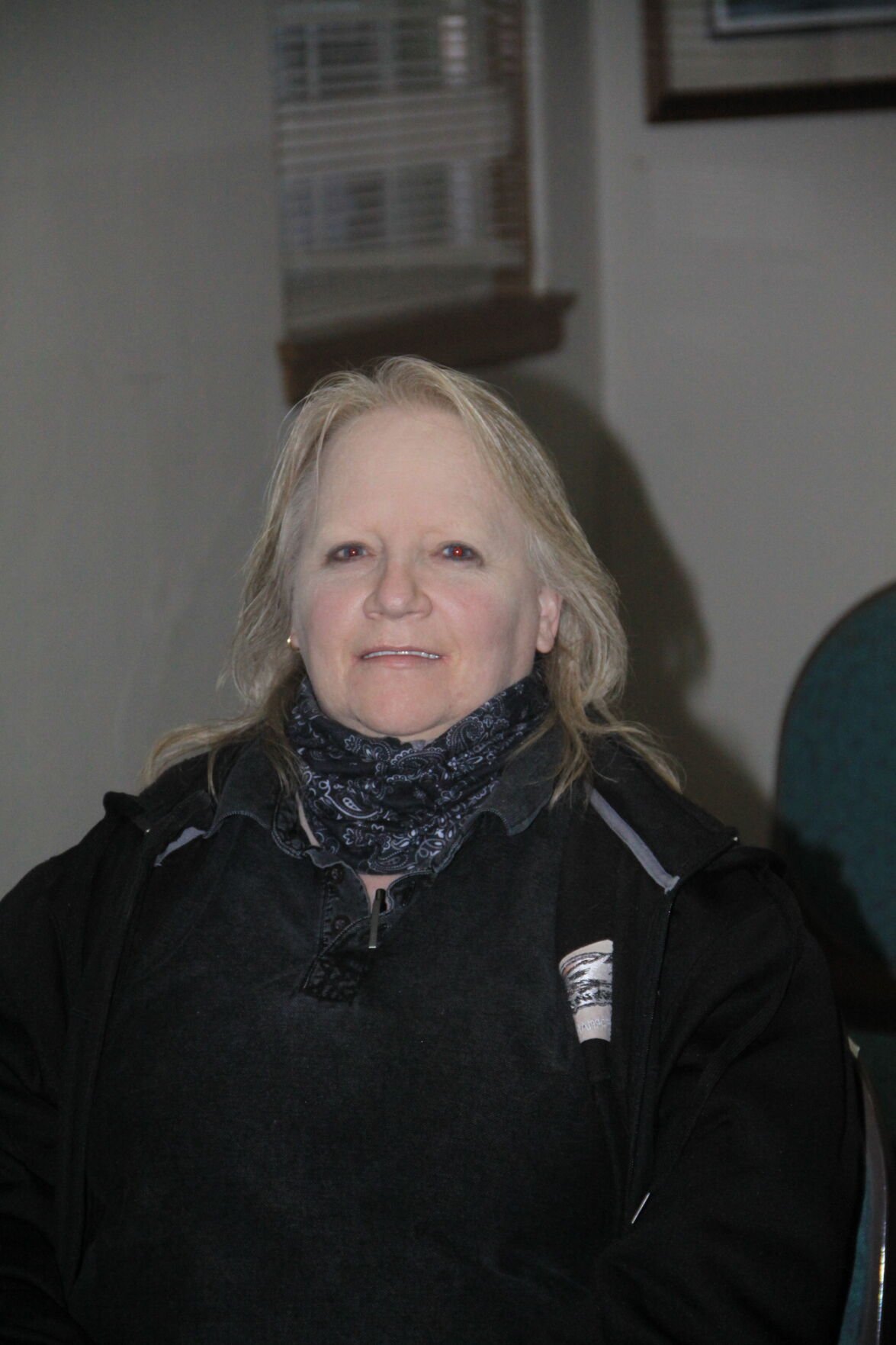 Onamia’s year-long water and sewer project began weeks ago is still underway and running on schedule.

The April meeting of the Onamia City Council began with the introduction of Sandy Nelson, a town local who was nominated by the Council to take the chair of John Sammis, who resigned his post a month ago. Mayor Marge Agnew requested that Nelson watch the proceedings and by meeting’s end, if she would be willing to join the Council for the next four months, the Council would then vote to appoint her to the vacancy. An election of a permanent replacement for Sammis’s chair will take place on the second Tuesday of August.

Among the other issues on the agenda was an update from city engineer Dave Blommel, who is overseeing the water/sewer project throughout the city that was underway.

Bloomel said “things are going well” with the project that is funded nearly 60 percent from a federal grant. He also mentioned a key component with the project, that of addressing four “dead end” water lines throughout the city by looping them into the main system.

Bloomer concluded by saying he expects most of the digging for the looping to be done sometime in June.

Police Chief Bob Matzke stressed increased training for the members of his department hoping to keep up with the latest and ever escalating protocol changes for law enforcement throughout the state and nation. “We must be on top of the training for our police force,” said councilman Bill Hill.

Matzke also stated that several businesses in town had requested increased police service and he said he would try to help, even though his resources are limited.

Finally, Matzke announced the dates and times for a “Drug-Take-Back” program scheduled for April 24 from 10 a.m. until 2 p.m. Those willing to dispose of their drugs may drop them off at City Hall in Onamia on that time and date.

The Council also heard from the couple from Wahkon who are in the process of renovating the old hotel in downtown Onamia. The Council complimented the new owners on their efforts and dealt with their request to purchase from the city a small piece of property adjacent to the hotel which they intend to use as additional parking for their 14-unit living quarters under construction.

Some discussion took place concerning the logistics of planning the annual Onamia Days celebration scheduled for June 11, 12 and 13. Discussion centered around the protocols for dealing with the 3-day event in lieu of the Covid pandemic, including hours for serving food, proper distancing and sanitary issues. The Council said they would adhere to the state health guidelines as they stand today or if they would change by June.

Early in the meeting, mayor Agnew announced to those assembled that the Onamia Area Civic Association had selected Bruce and Dixie Peterson as this years Grand Marshals of Onamia Days.