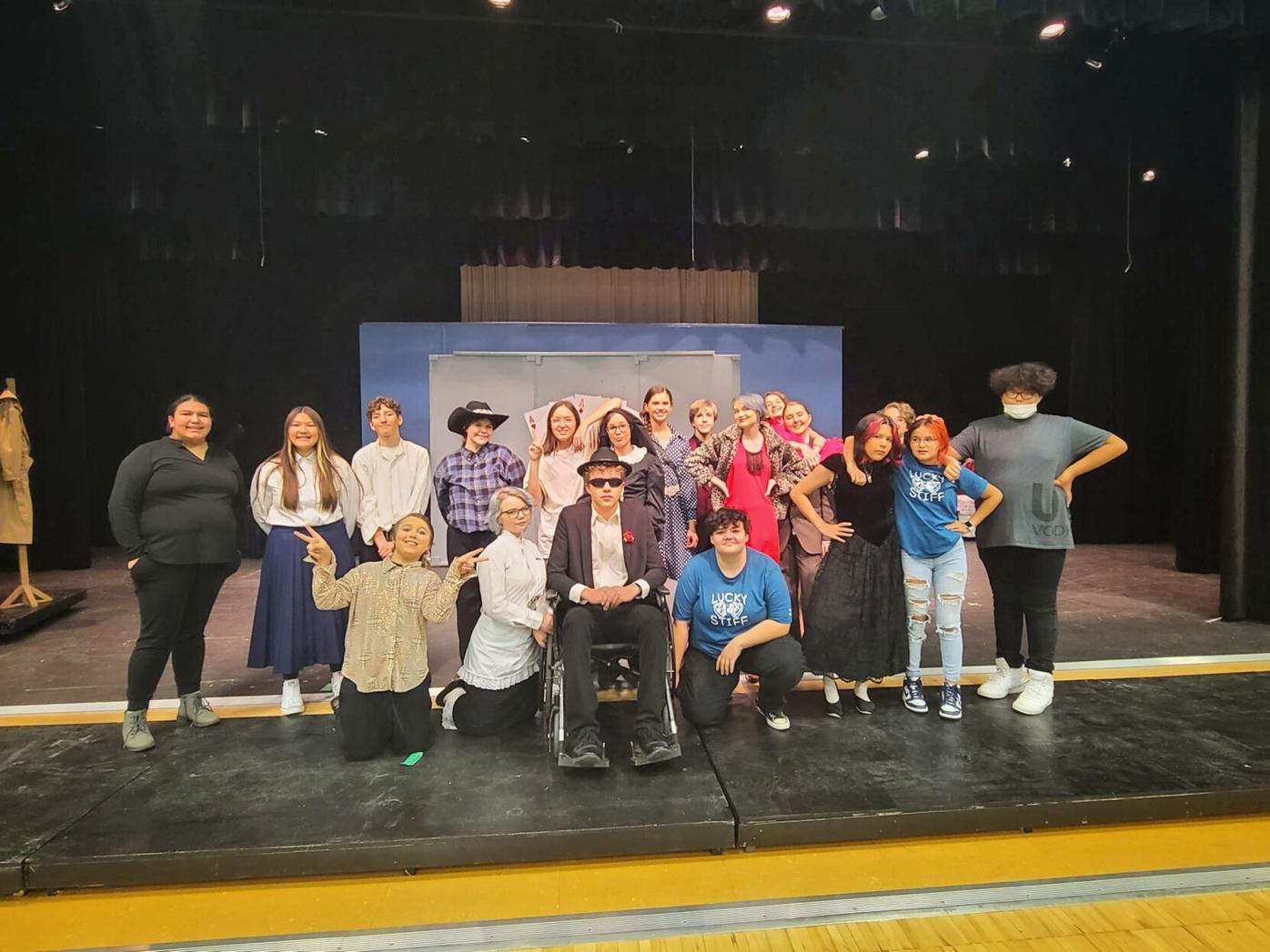 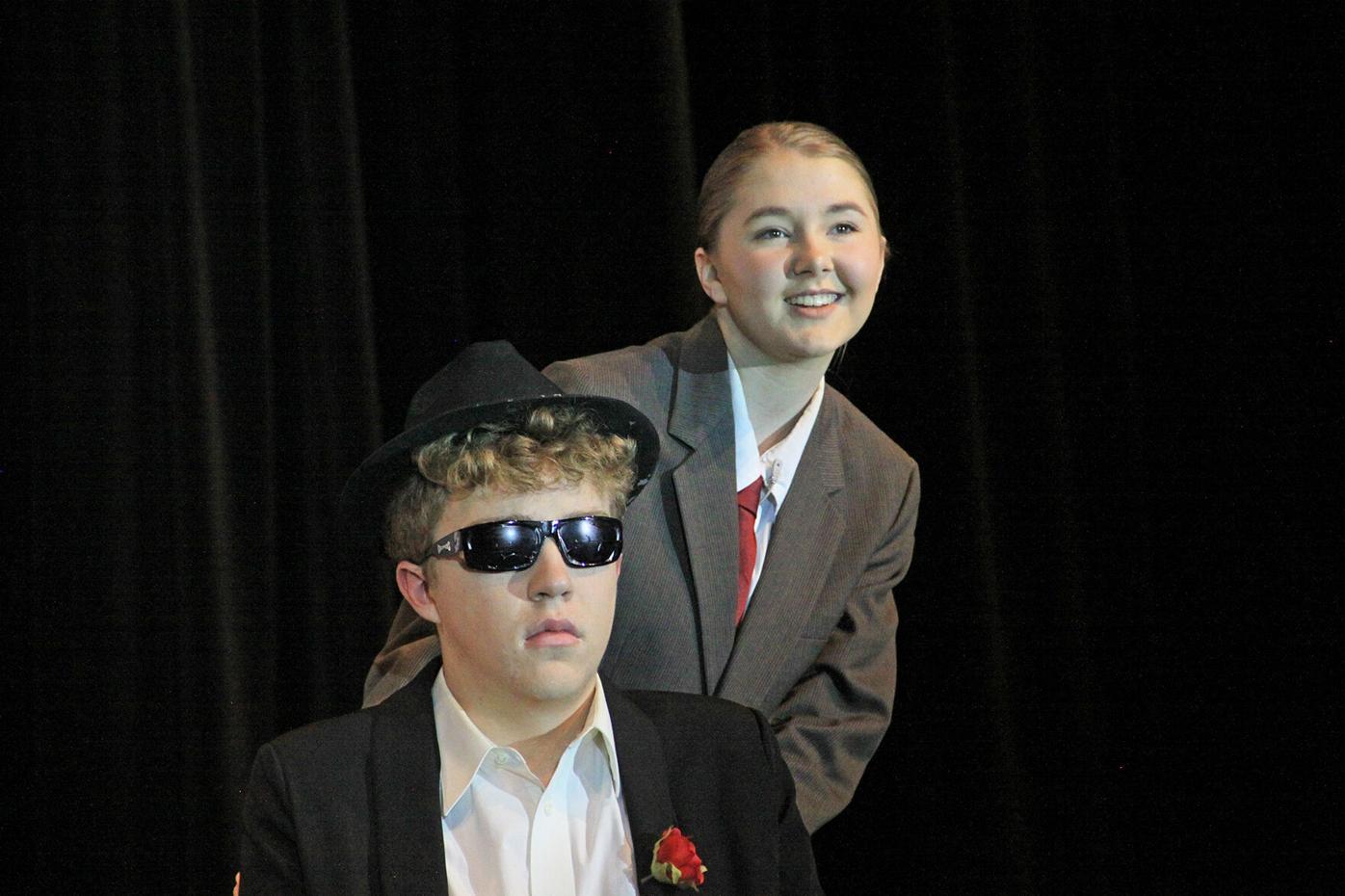 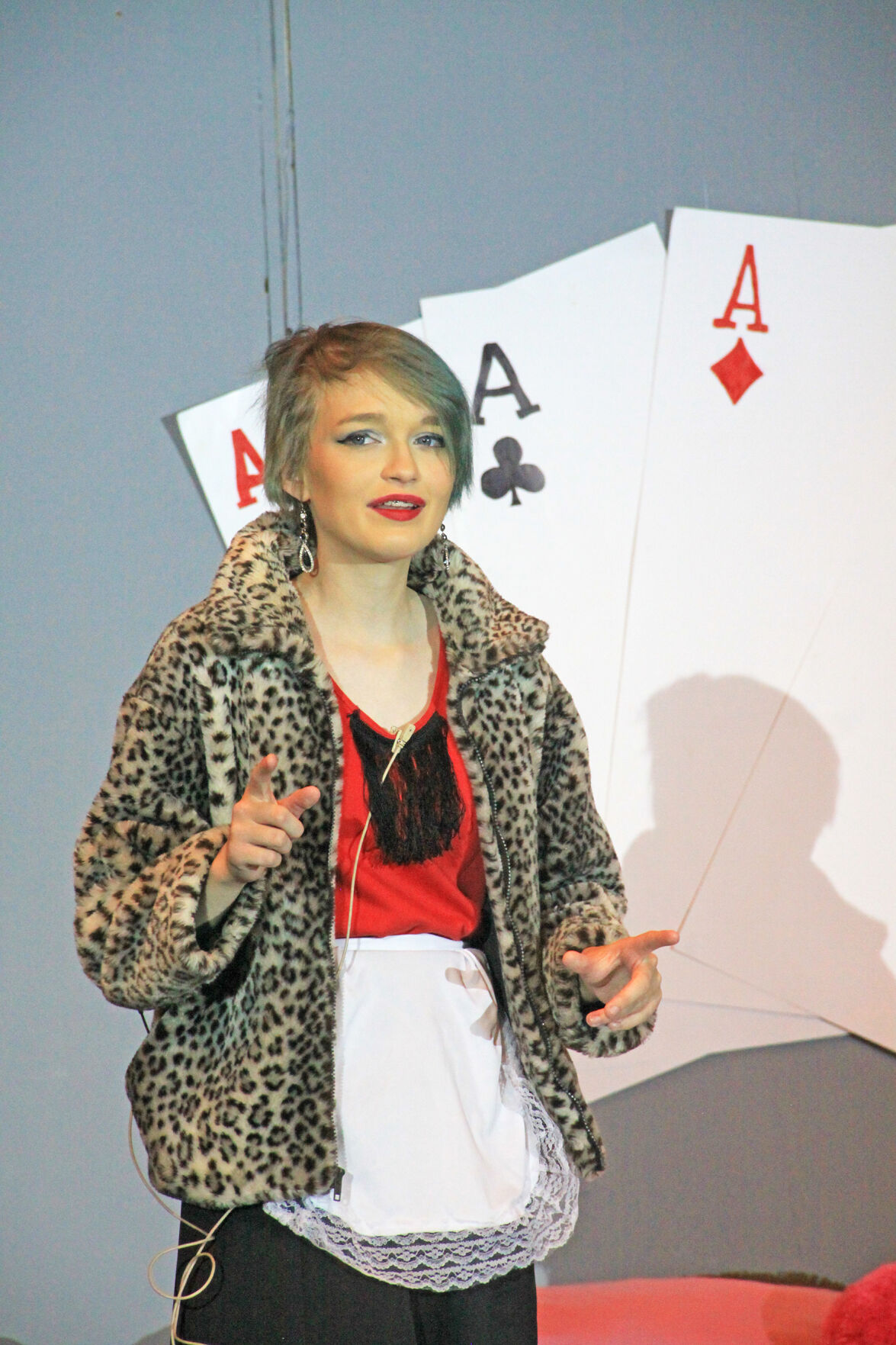 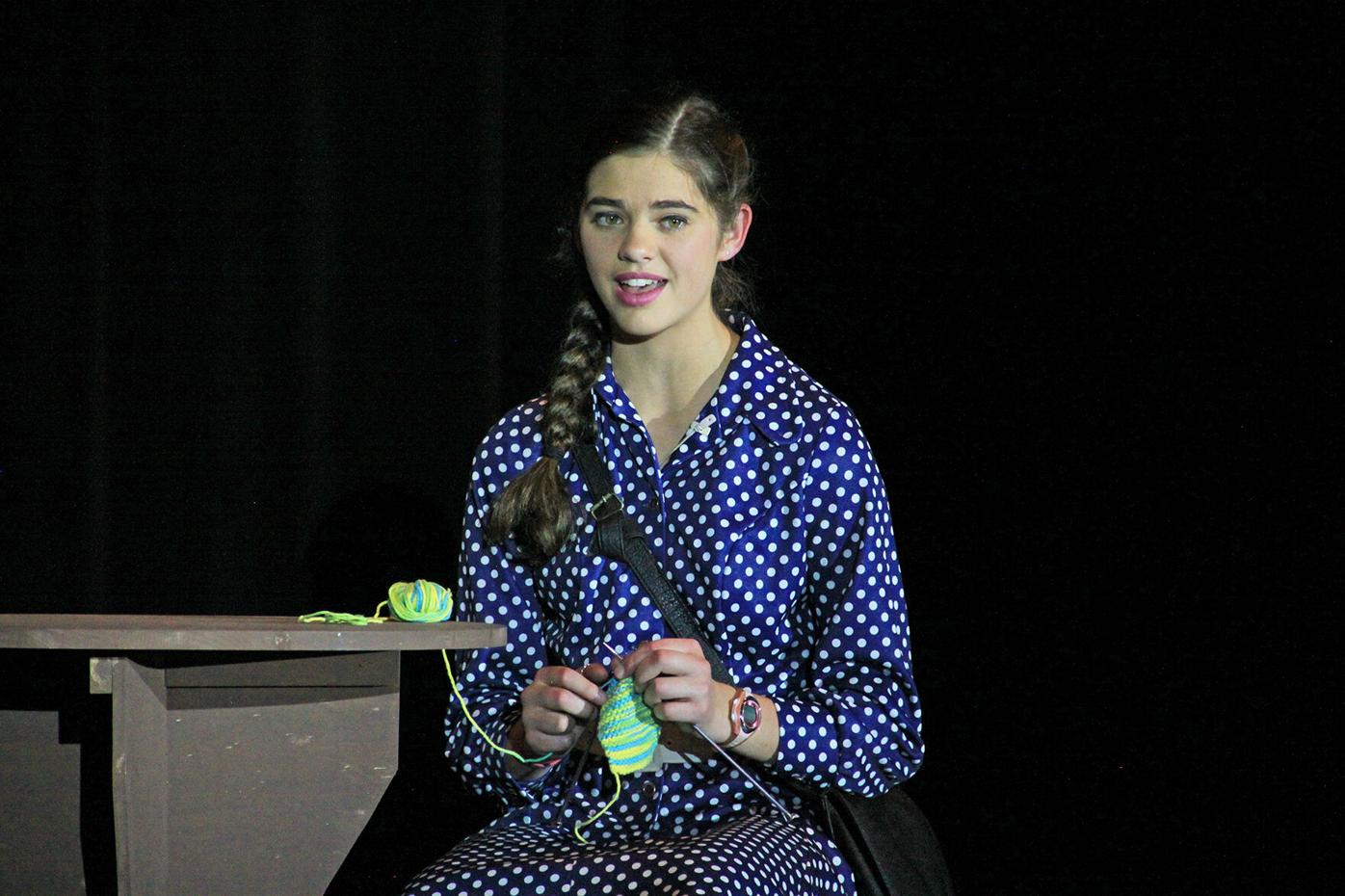 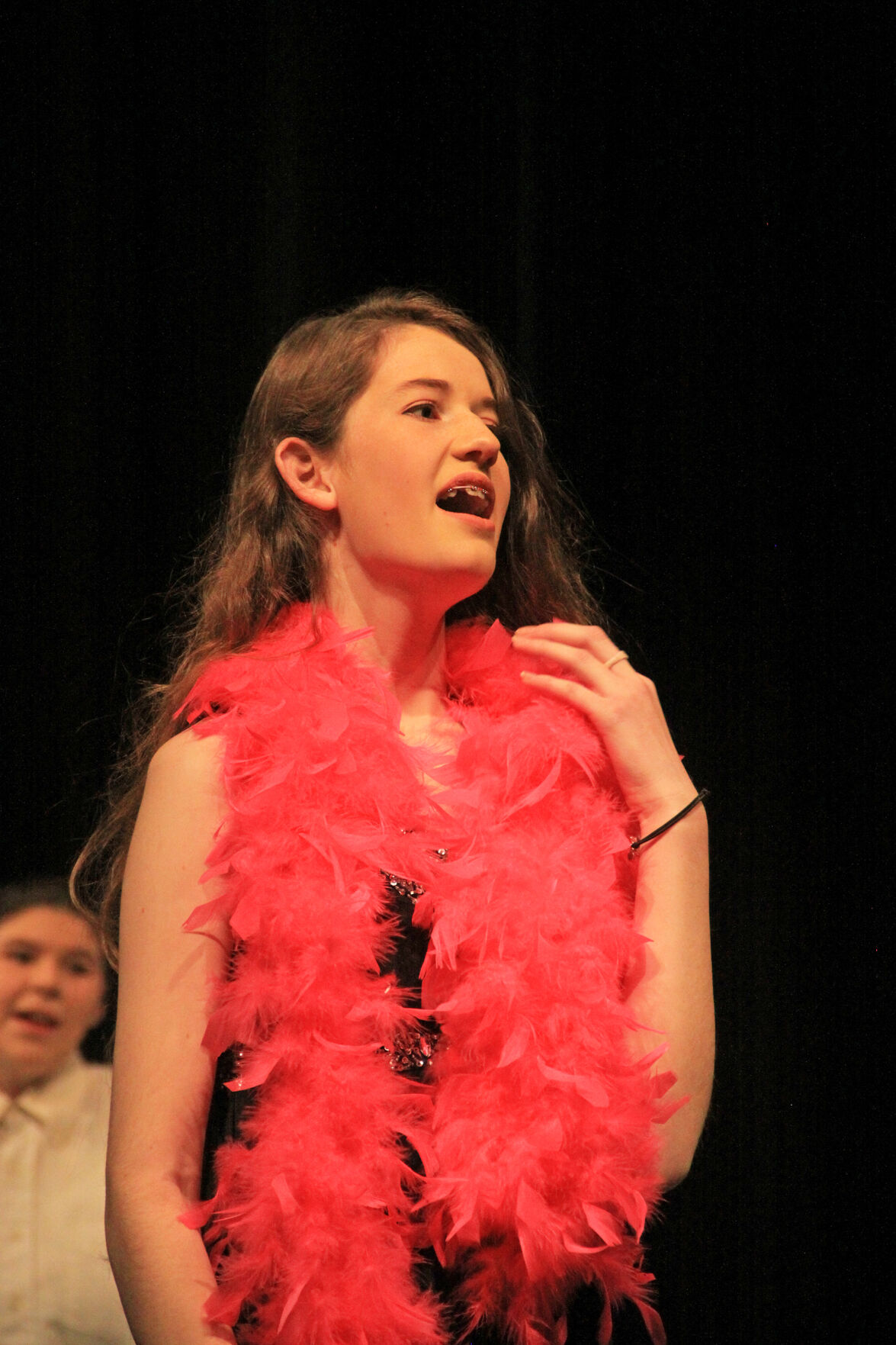 Only twice since 1975 has the Onamia High music department not presented a musical theater production, and one of those times was last school year when, because of pandemic issues, theater was canceled. With that in mind, OHS musicians, directors, set and light designers and student actors were eager to get back in the swing of things this fall. On Nov. 11, 12 and 13, the school presented the musical drama, “Lucky Stiff.” The cast of 17, featured four gifted actresses, 9th-grader Jennifer Dickson, and juniors Kaylee Sasker, Lauren Smart and Svea Carlson, in the lead roles, with Sasker taking on the task of playing an adult man during the two-act play. The drama was directed by Susan Thomas and the 6-piece pit orchestra was under the direction of OHS band director Jennifer VanReese, with Nancy Hendry on keyboard.