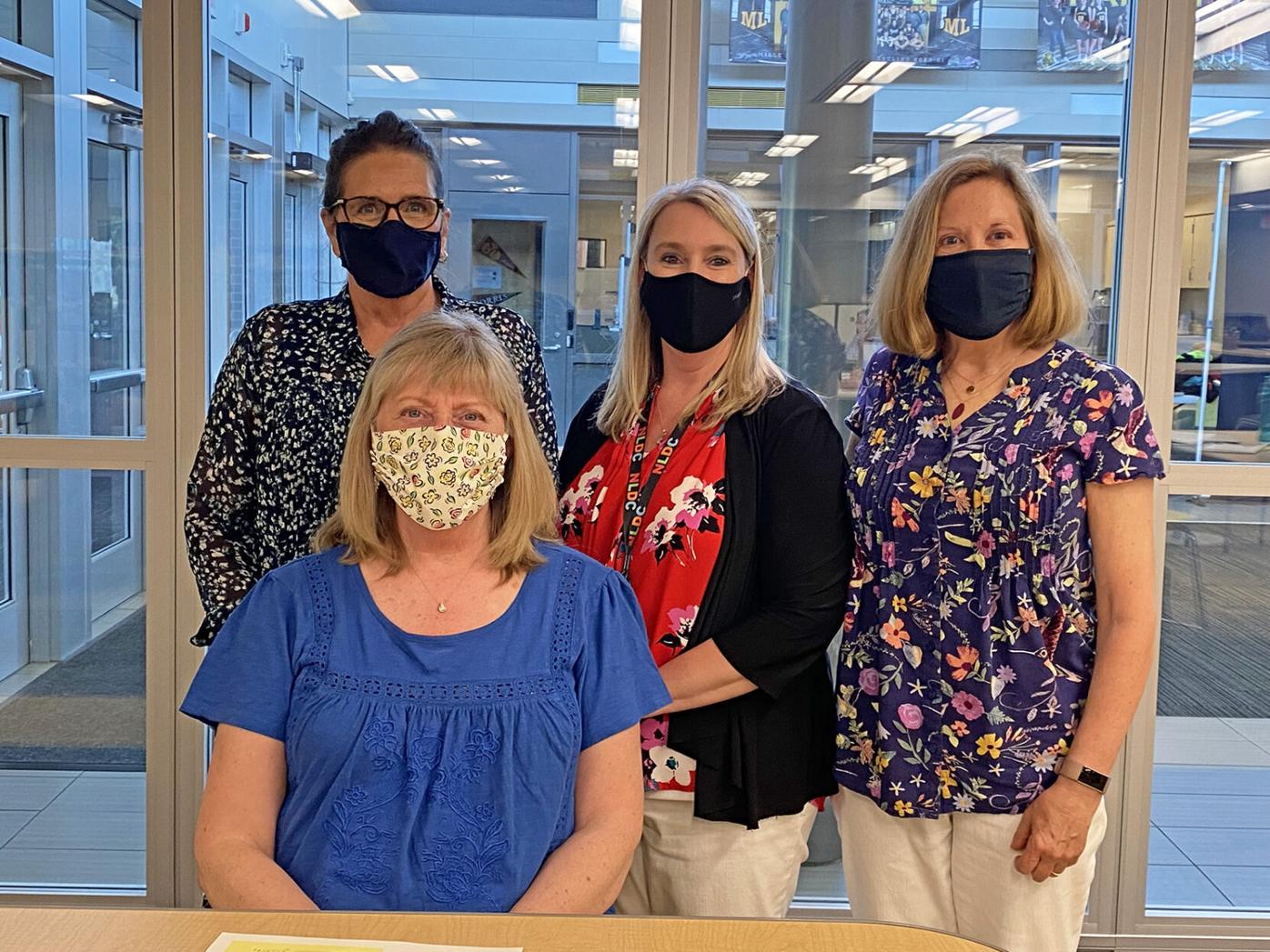 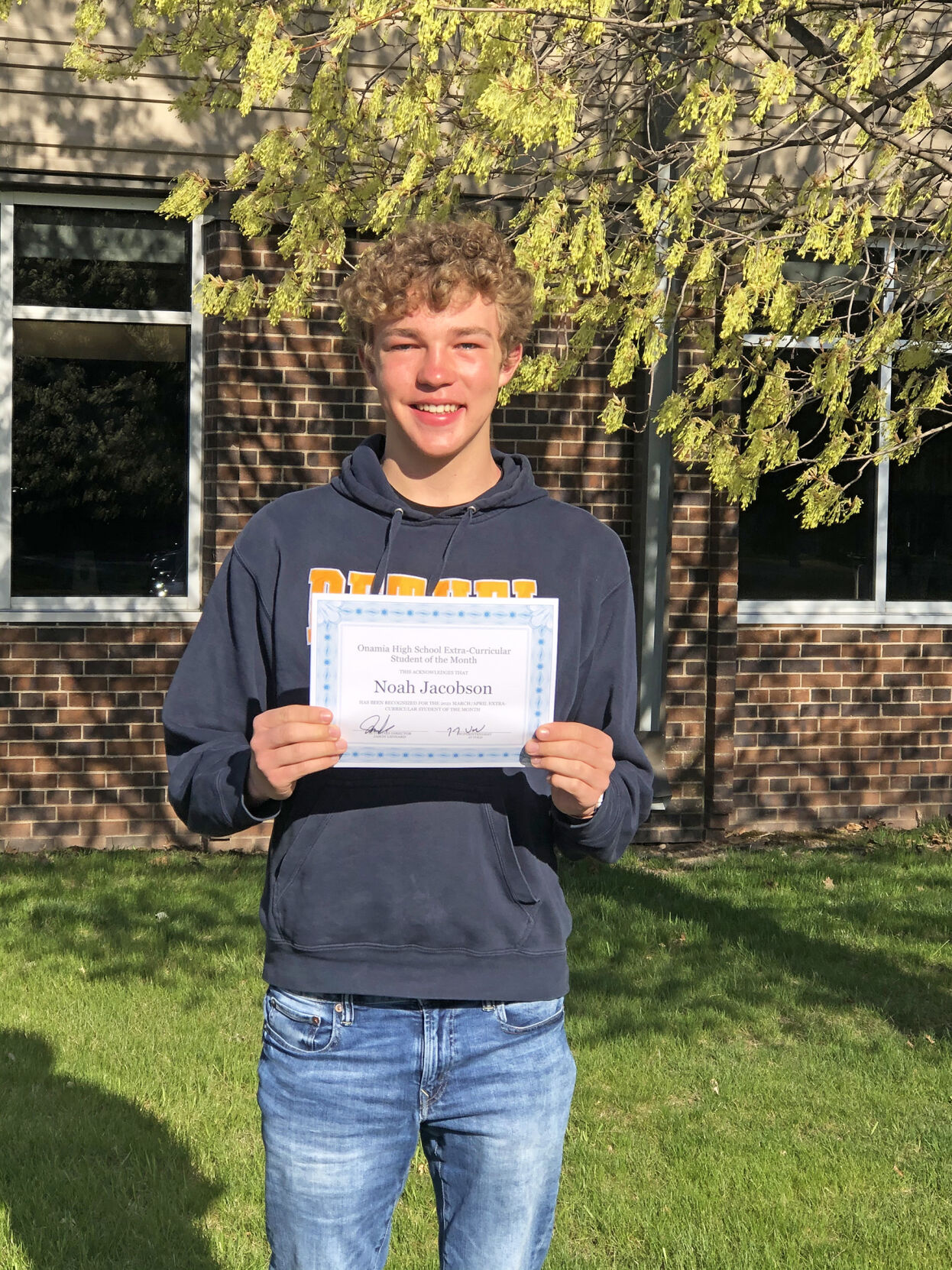 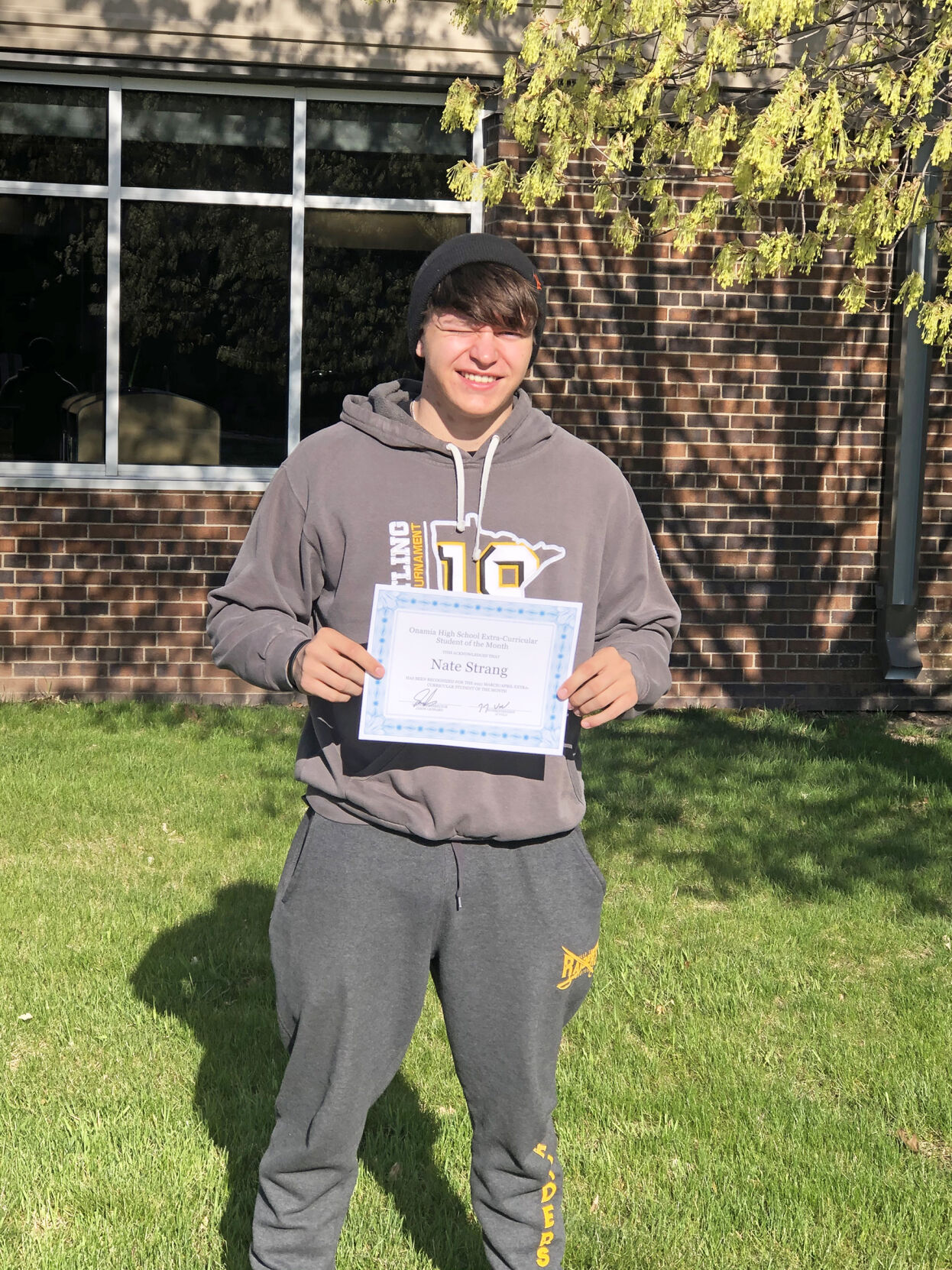 At the regular school board meeting on May 17, among other things, Onamia School Superintendent JJ Vold and Onamia School Activities Director Jason Leonard both gave reports outlining the current events of the school.

Vold shared his report and outlined the next few weeks of the school year. He said the Raiders football and volleyball coaches were hired and that the school is currently working on interviews for boys and girls basketball. He also said Jim Henrickson and Marcia Balder have been named the new Raiders head football and volleyball coaches as well as assistants Austin Hackett and Dominic Cruz for football and assistant Sarah Cafferty for volleyball. The Raiders leadership team had a meeting on May 18 to discuss the co-op. There will also be a new football scoreboard. Vold said, “We will be putting together a letter for advertising opportunities”.

On May 12, a musical concert for grades 6-12 was held. Vold said, “The concerts were amazing and a special thank you to Jennifer Van Reese, Susan Thomas and Brady Hermal for making this concert happen for the students and families.”

Graduation is set for Friday, June 4 and is shaping up well with the ceremony to be held outdoors with fireworks, a parade, light pole banners, and more. Vold noted, “We have many credit recovery opportunities going on right now and are hoping to have close to 40 seniors walking by June 4.” Kindergarten graduation will take place on Wednesday, May 26 at 5 p.m. The Mille Lacs Academy graduation will be held on Friday, June 4 at 1:30 p.m.

Onamia School has begun teacher negotiations and have met twice with the American Federation of State, County and Municipal Employees (AFSCME) already and are presently working on scheduling the third meeting.

Jason Leonard also gave a report outlining what’s happening in his department. He said Noah Jacobson and Nate Strang were nominated as extra-curricular students of the month for April/March. Leonard said, “Noah Jacobson has been an amazing leader for the speech team this year. As a young team, it was vital that he step up and support his teammates. Noah’s hard work and constant encouragement helped the team through a very difficult season. Beyond his help and support, Noah had great success in a new category this year. He was the section champion in poetry and placed 17th at the state competition.”

He said of Stang, “Nate Strang is a great kid to have in the room. He has many leadership qualities that you like to see in a young man. Nate is hardworking, honest and leads by example in and out of the classroom. He is also well on his way to becoming an Eagle Scout. ‘Nate the Great’ will be deeply missed next year.”

Leonard announced Roxann Emerson has signed a letter of intent to run track at the University of Minnesota - Morris next year. “We will have another letter of intent signing coming up on Wednesday, June 3,” said Leonard.

The Mille Lacs Raiders varsity and JH/JV track team has been off to a terrific start this year. Both levels have placed in the top three places at multiple meets with a few first place finishes. The Varsity track team will be at Hinckley-Finlayson on Monday, May 24, and the junior high/JV track team will compete at the Great River Conference meet on Thursday, May 27.

The baseball and softball teams have been busy and will be playing a number of games before wrapping up the regular season. Leonard said, “We attempted a baseball pep band for the first time ever on May 6 prior to the Braham game. This was well received by both Onamia and Braham fans in attendance, and we are planning one more baseball pep band performance this month.”

The marching band will be performing at Valleyfair on Thursday, June 10 and at Onamia Days on Sunday, June 13.

Leonard wrapped up by saying, “Congratulations to Tom Kohl and the supermileage team as they took second place at last week’s supermileage competition at Brainerd International Raceway.”

Do you think the COVID-19 vaccine should be mandated?