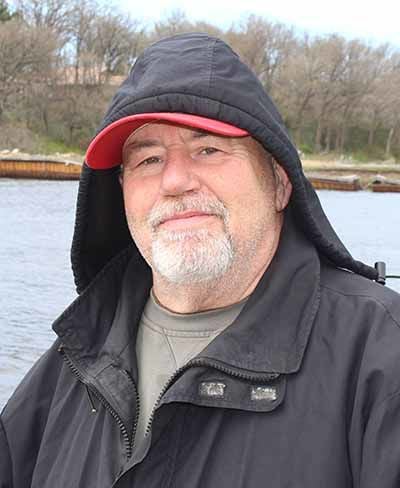 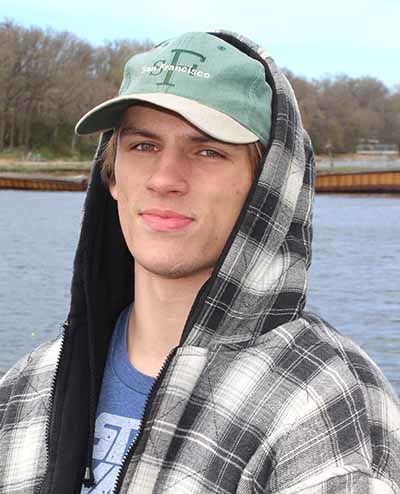 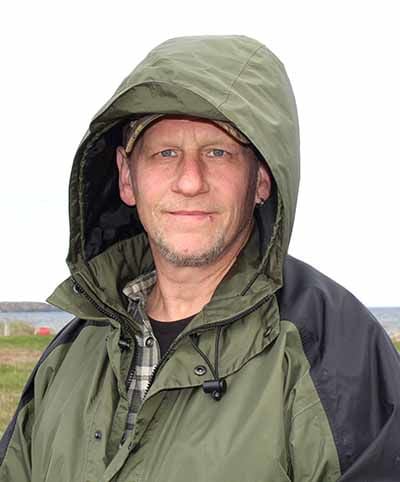 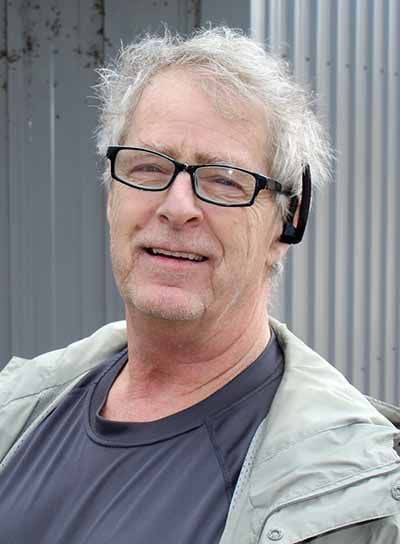 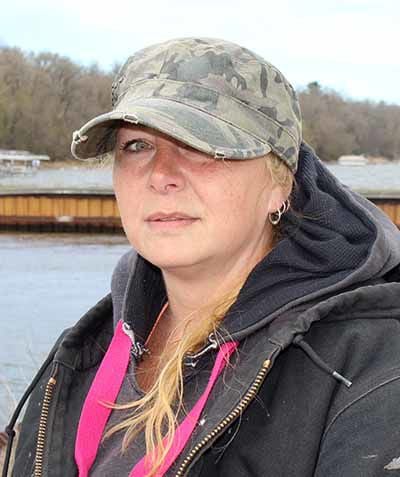 “No, he could have named him ‘Ralph.’ That would have been better than whatever that is.”

“I think it’s unique. But I’m more a traditional guy myself.”

“How he spells it is weird, but it all depends on how he ends up pronouncing it.”

“No, absolutely not, but he’s Elon Musk, so he can whatever the h*ll he wants.”