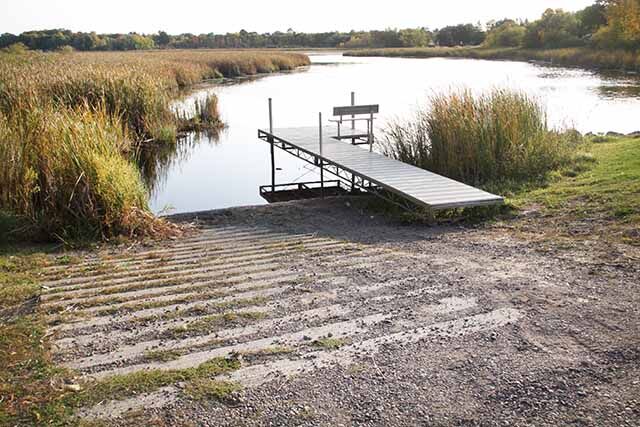 The landing onto Lake Onamia awaits waterfowl hunters this coming weekend, but with some potential difficulties at the site. 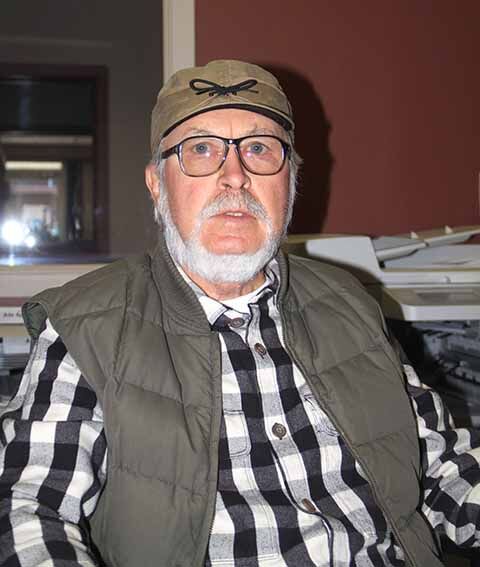 The landing onto Lake Onamia awaits waterfowl hunters this coming weekend, but with some potential difficulties at the site.

Typically there are 30 to 40 duck boats descending onto Lake Onamia during the opening of waterfowl season. With the opening of duck-hunting season on Saturday morning, Sept. 26, hunters will be gathering as early as midnight to stake out their favorite spot among the bogs of Lake Onamia’s north side.

Lack of a typical rice-clogged entry to the lake this fall should allow an easier-than-normal pathway to hunter’s blinds, but accessing and exiting the lake landing may present a problem or two.

As of Sept. 21, the lone dock and the concrete landing pad on the public landing on Lake Onamia’s south end are both being partially obstructed by bog fragments, which could make for a not-so-easy loading and unloading onto the lake.

Rich McCarthy of rural Isle, who frequents the lake for hunting, noticed a potential problem at the landing site over a month ago. He made no less than four trips to the site since, had hopes that contacting the local DNR about what he perceived as a problem would result in some plan of action, but five days before opening, nothing had been done.

“I called Dan Starr in mid-August and left a message regarding my concerns, with no response or actions as of the middle of September,” McCarthy said. “Opening weekend is typically busy, so under current conditions it may be worse than boats clogging the waterways on a summer weekend on Lake Minnetonka.”

McCarthy mentioned how, in the past, there used to be open water on either side of the dock and lots of room to park boats coming and going.

Today, (pictured above) there is only one side of the dock available for landing and part of the landing slab is blocked with bogs.

Hunters should be aware that, if conditions at the dock do not change before Sept. 26, patience may be a virtue needed when accessing Lake Onamia this hunting season.