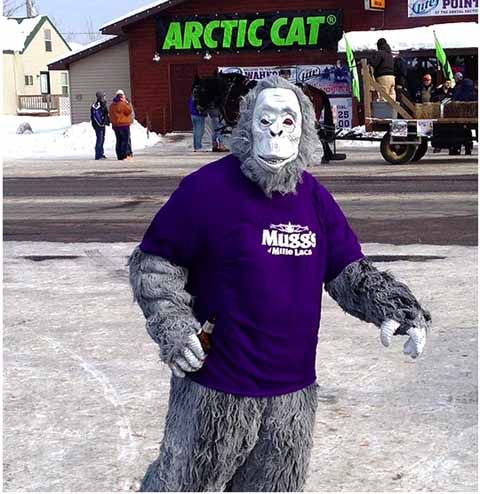 As the mascot of SNOWfest, Eddie the Yetti will be prowling around the event this weekend. 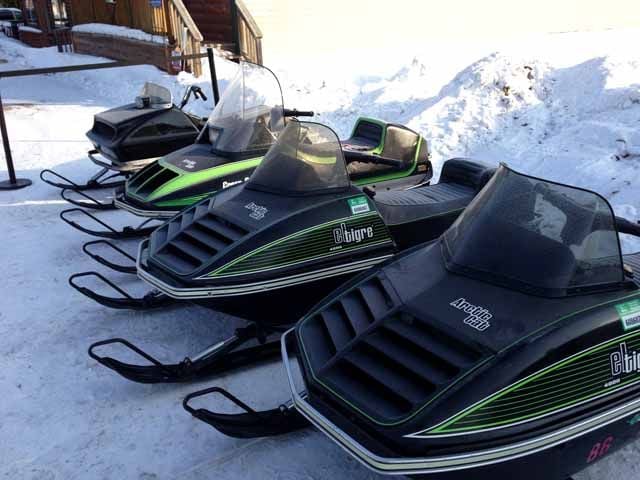 Vintage snowmobiles will be the featured event in the morning at the Dec. 13 SNOWfest.

As the mascot of SNOWfest, Eddie the Yetti will be prowling around the event this weekend.

Vintage snowmobiles will be the featured event in the morning at the Dec. 13 SNOWfest.

Another snowmobiling season has started and snowmobilers can unite in celebration at the second annual SNOWfest film festival on Saturday, Dec. 13 in Wahkon.

“SNOWfest features the best snowmobile action films. This year’s films literally bring the art form to a higher level with tighter chutes, bigger drops, and the best riders in the business, showing how to take no prisoners,” said Steve Dubbs, event organizer and chairman of the Wahkon Arts and Film Board.

Check out the new 2015 snowmobiles from Power Lodge and jump on for a demo ride (weather permitting.) Browse the silent auction items for holiday gifts for the snowmobile enthusiasts on your list.

The event begins at 9 a.m. with vintage snowmobile show registration. At 10 a.m. a silent auction opens along with new snowmobiles on display. Around 11:30, the vintage snowmobile judging will take place and the film festival kicks off at noon with the film “Alpine Assassins.” Films run through the afternoon hours with the silent auction closing at 4:30 p.m. and prize drawings and award announcements at 5 p.m.

Admission to this family friendly event is free and kids can get free popcorn and pop. Though the event is called SNOWfest – somewhere north of Wahkon – it takes place in downtown Wahkon, hosted by Muggs of Mille Lacs.

All the proceeds from the event go to the three local clubs that maintain the 400+ miles of trails in the Mille Lacs area: Mille Lacs Trails Club, the Garrison Commercial Club and the Mille Lacs Driftskippers. “It’s a party with a purpose,” said Dubbs.

Held the second weekend in December, whether there is snow or no snow, it is a celebration of all things snowmobiling.

Free pop for kids under 10,

Free admission for all.