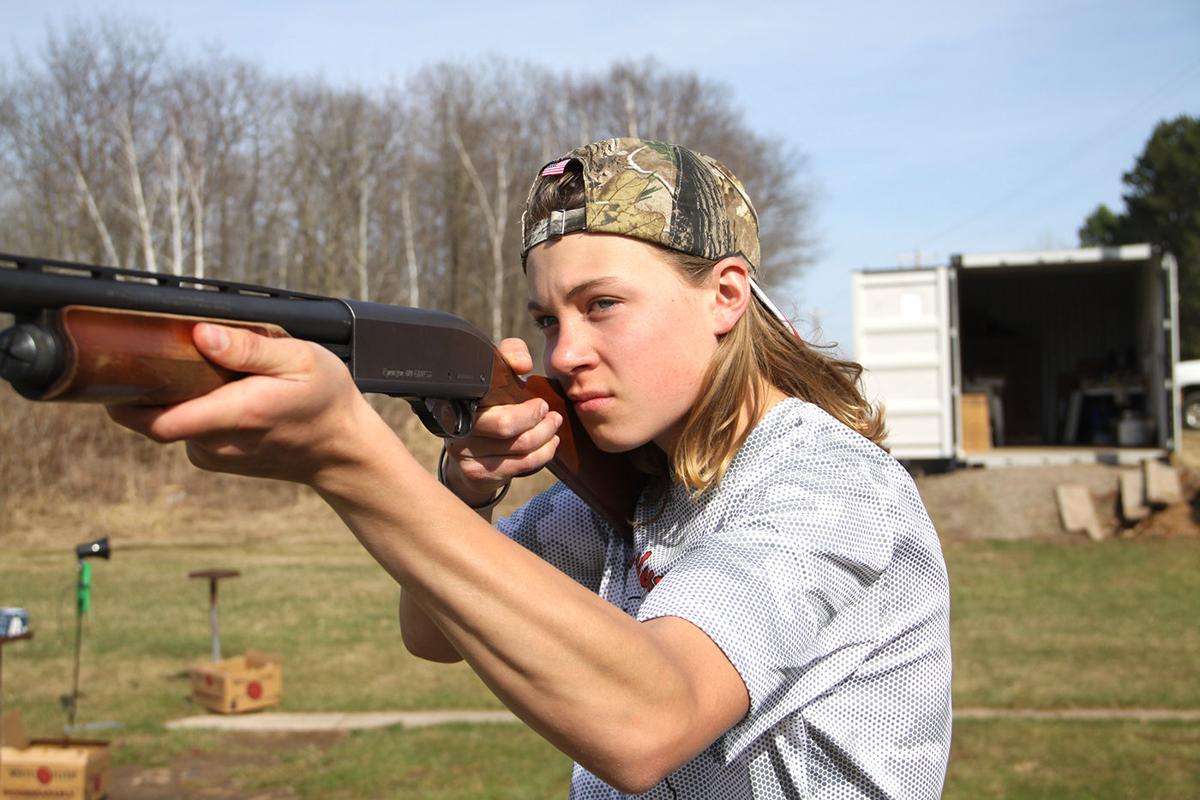 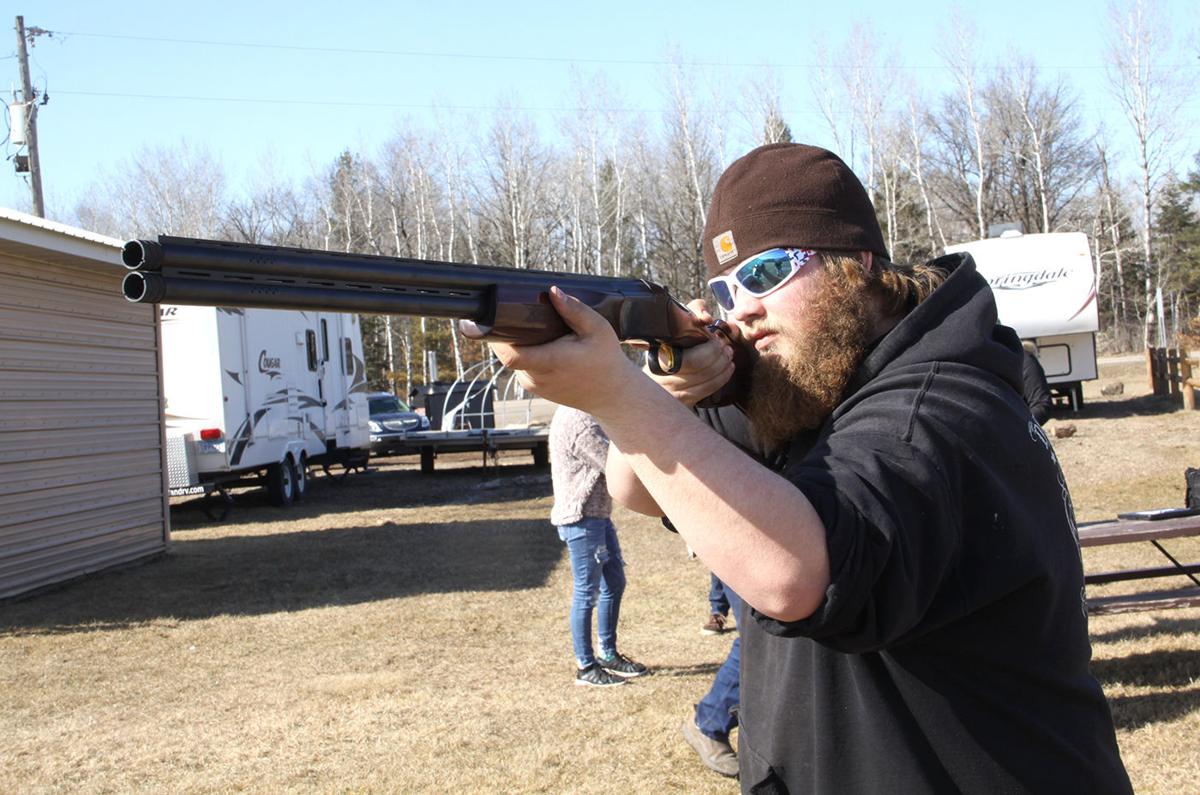 The Mille Lacs area clay shooting teams of Onamia and Isle High Schools were victims of Mother Nature, who dumped rain and snow on their outdoor sites on shooting day, May 8, canceling their weekly round. In place, however, was a “reserve” round shot earlier in the season to be used in case of cancellation.

Both Isle and Onamia submitted their reserve round scores and those were registered for week three of the five-week season.

Going into week three, Isle High had moved up to second place among the seven schools in their Class AA conference, with 2, 322.5 points – 1, 790.5 behind first-place Apple Valley. With the submission of the reserved week score, Isle remained solidly in second place in their conference.

Isle’s best five shooters during reserve week were Eric McQuoid with 47-50, followed by a 43-50 from Macen Haggberg, a pair of 41-50s from Levi Skogen and Jacob Dangers and a 38-50 by Joe Carlson.

Onamia High found themselves in sixth place among the nine teams in their Class A conference after week two, with Fridley High School leading the pack. But following the reserve scores, the Panthers moved up to fourth, 30 points behind third-place Warren-Alvarado-Oslo.

The five best shooters for Onamia in the reserve week were a 44-50 by Jakob Golombowski, a pair of 41-50s from Bryce Brandt and Steve Conzet, and two 40-50s by Josh Golombowski and Jakob Wind.