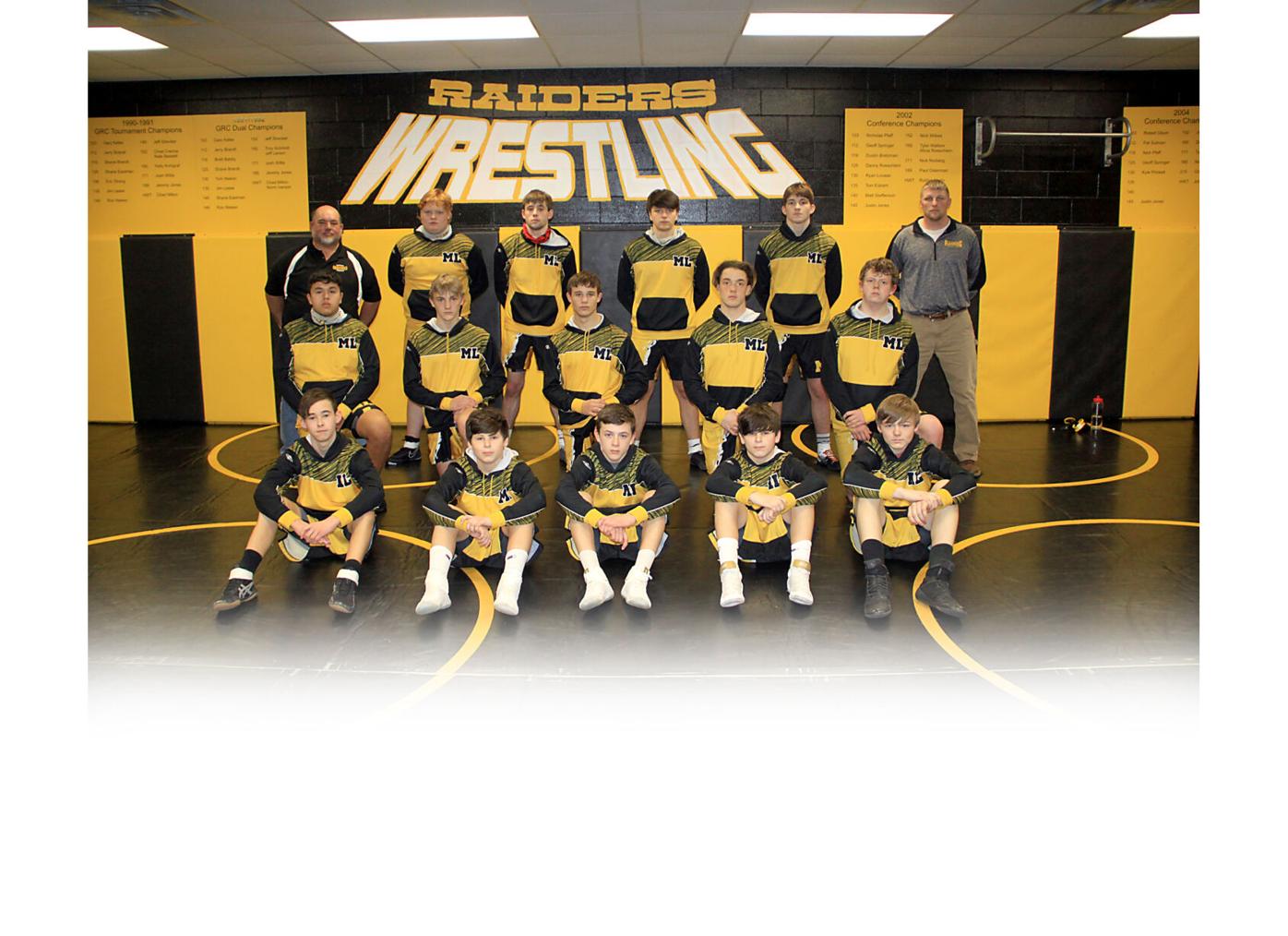 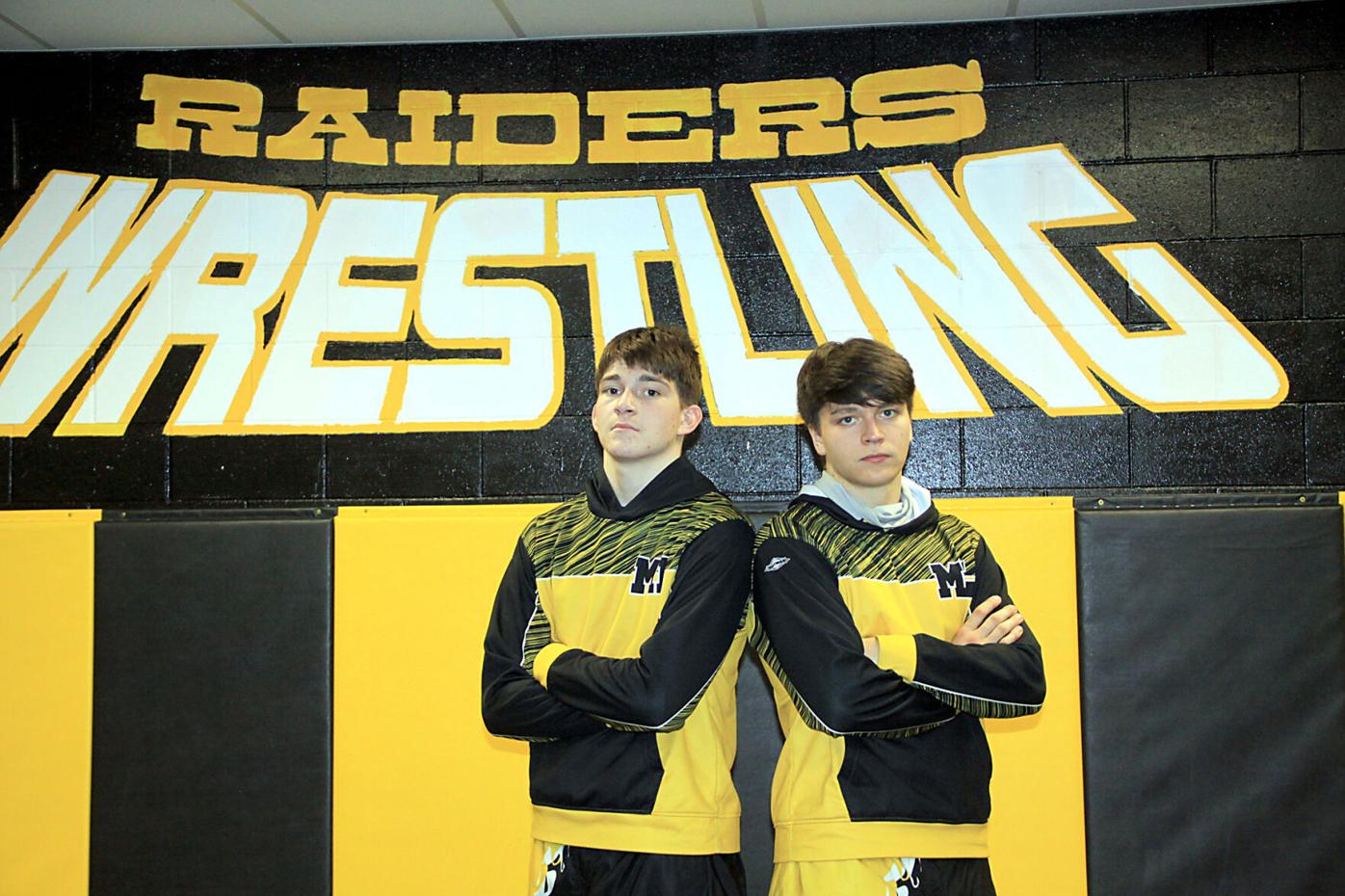 After losing three seniors from the squad that won 17 matches to graduation last season, the Mille Lacs Raider wrestling team was still looking to have another successful season as they suited up in early January 2021.

The Raiders were to be led this year by three seniors including Nate Strang, who missed last year with an injury; Josh Golombowski, who earned 19 wins in 2020 at heavyweight; and Joe Carlson, who was returning to the mat this season.

To compliment the seniors, the Raiders returned three young men, each with 20 wins on varsity, including Cam Wilkes, Zach Remer and Daniel Miller.

Wilkes and Miller also had impressive showings at the section tournament last winter with Wilkes placing fifth and Miller losing a tough true-second-place match which cost him a trip to the state tourney.

There were several other wrestlers coming back who gained some valuable time on varsity last season including mainstays Tucker Strecker and Bailey Geist.

Head coach Josh Hughley, who is beginning his third year at the helm for the Raiders, said he hoped his team could once again compete for a Great River Conference title, considering they were runners-up in both the team and individual GRC tournaments in 2020. “I think if we can stay healthy this season, we should field a quality line-up every night which should give us a good chance to win,” Hughley said. “But we are going to need to have guys like Tucker, Bailey and Jake Wind step up and improve upon what they did last year.”

The coach also said he was thrilled to have Strang and Carlson back on the mat after some time off.

The Mille Lacs Raiders, a combined team made up of Onamia and Isle student athletes, has been one of the most consistently successful area teams, posting several conference championships as well as producing a number of individual state qualifiers.

The team started the season winning five of their first  seven matches, including a win over last year’s conference champions, the Rush City/Braham squad and perennial state power Staples/Motley.

Heading into February, the Raiders were tops in the GRC but had undefeated Ogilvie Lions on their schedule on Feb. 4. More than likely, the winner of that match will have a leg up on winning the GRC title.