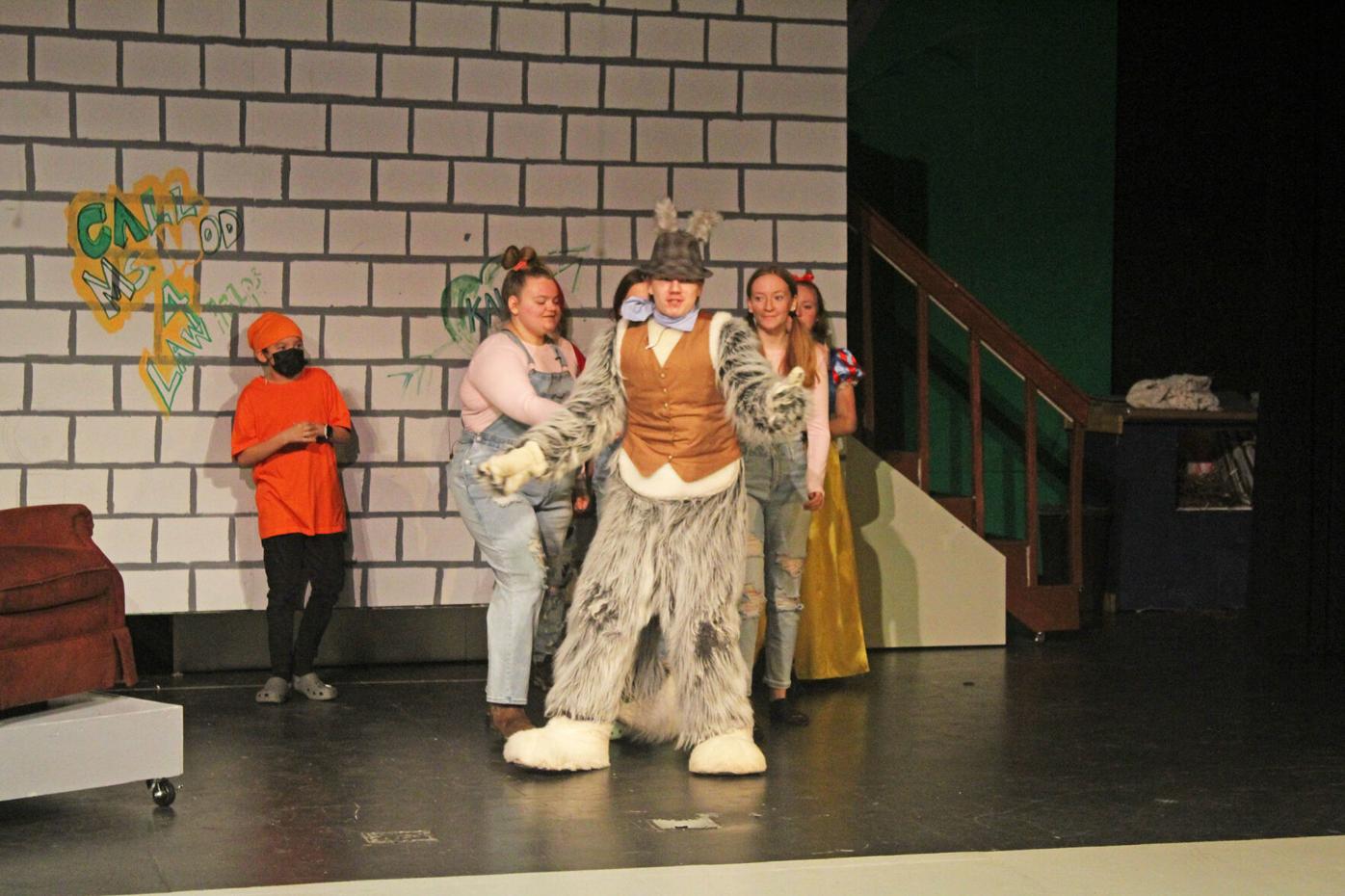 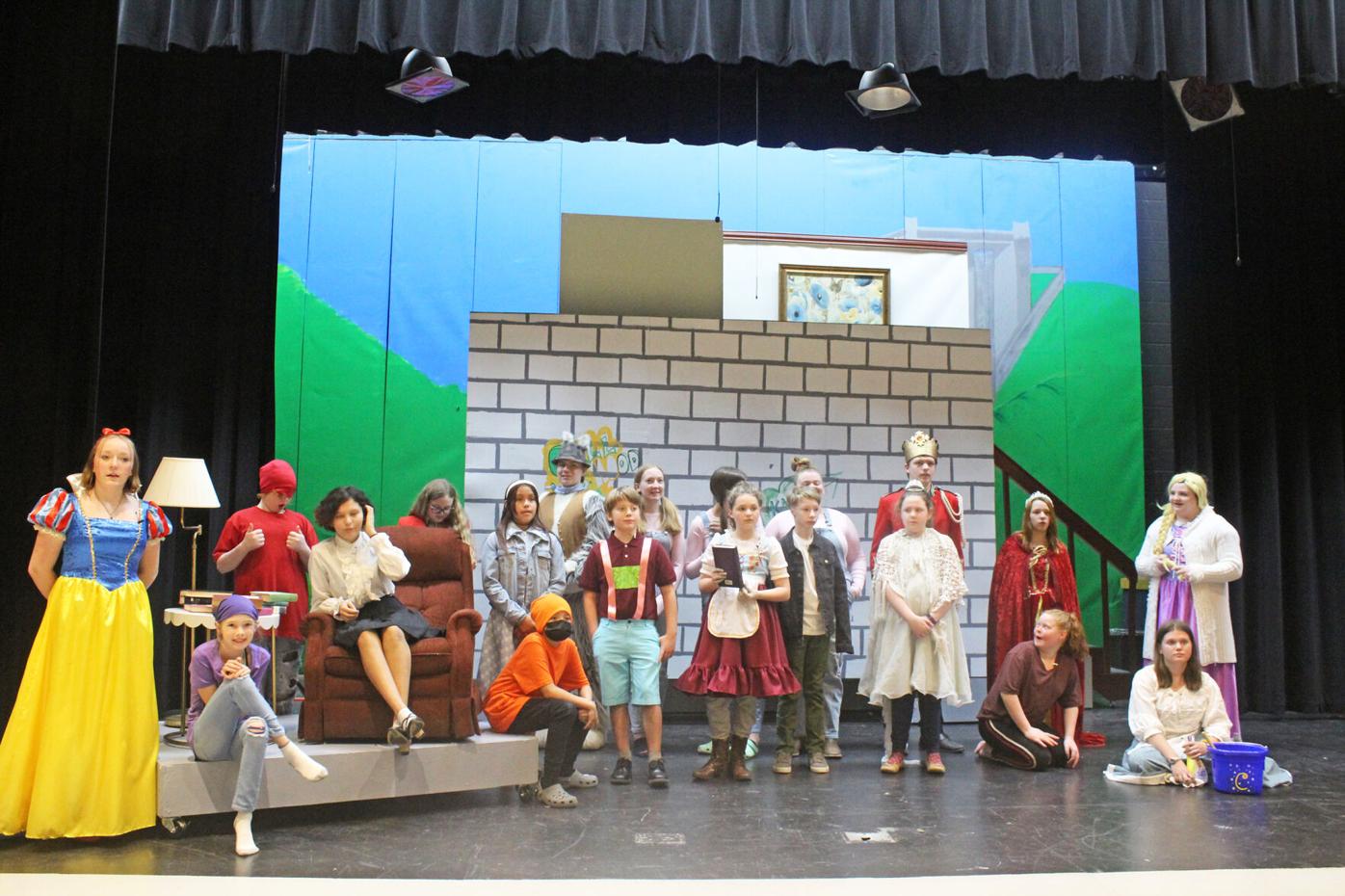 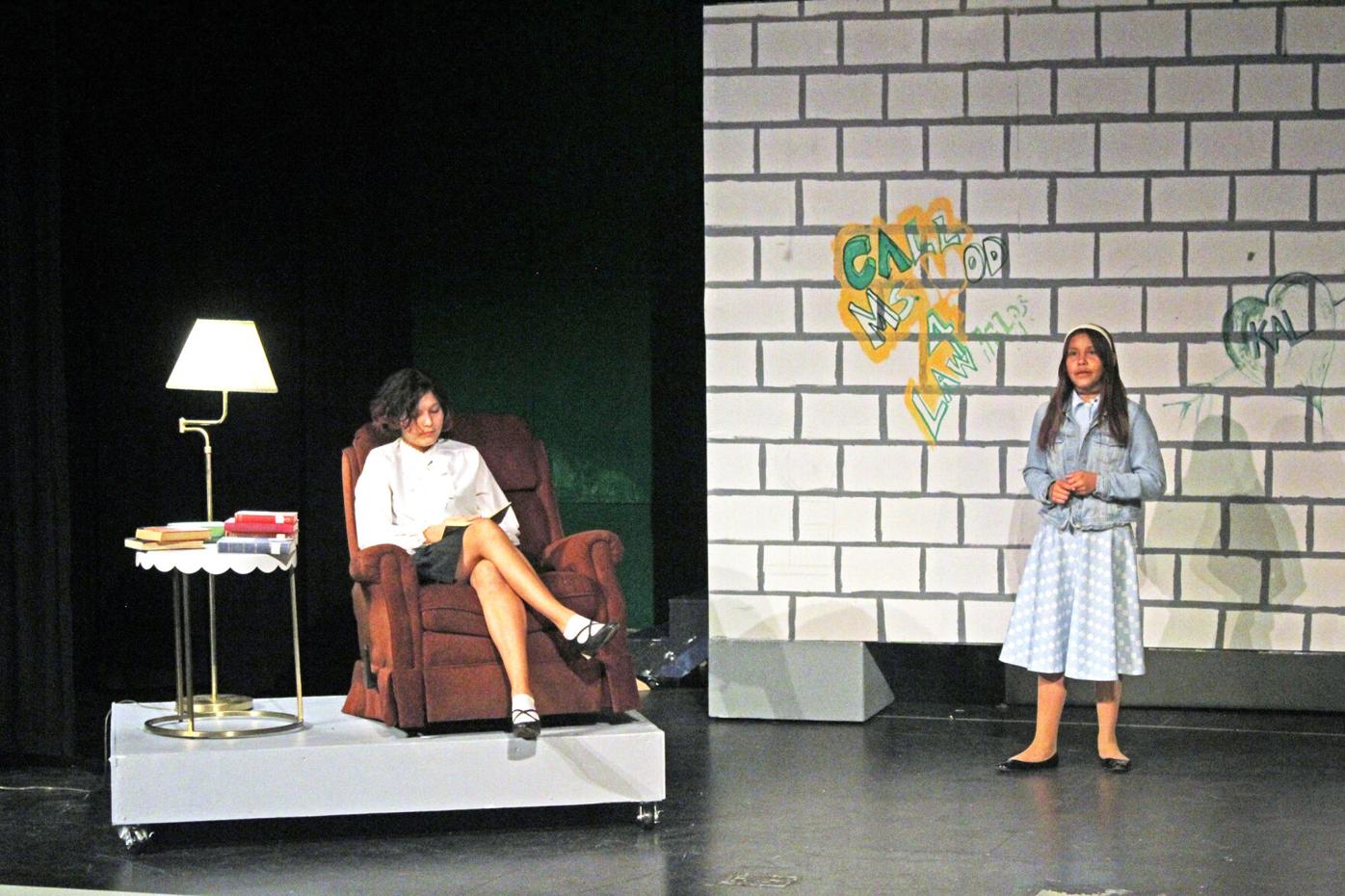 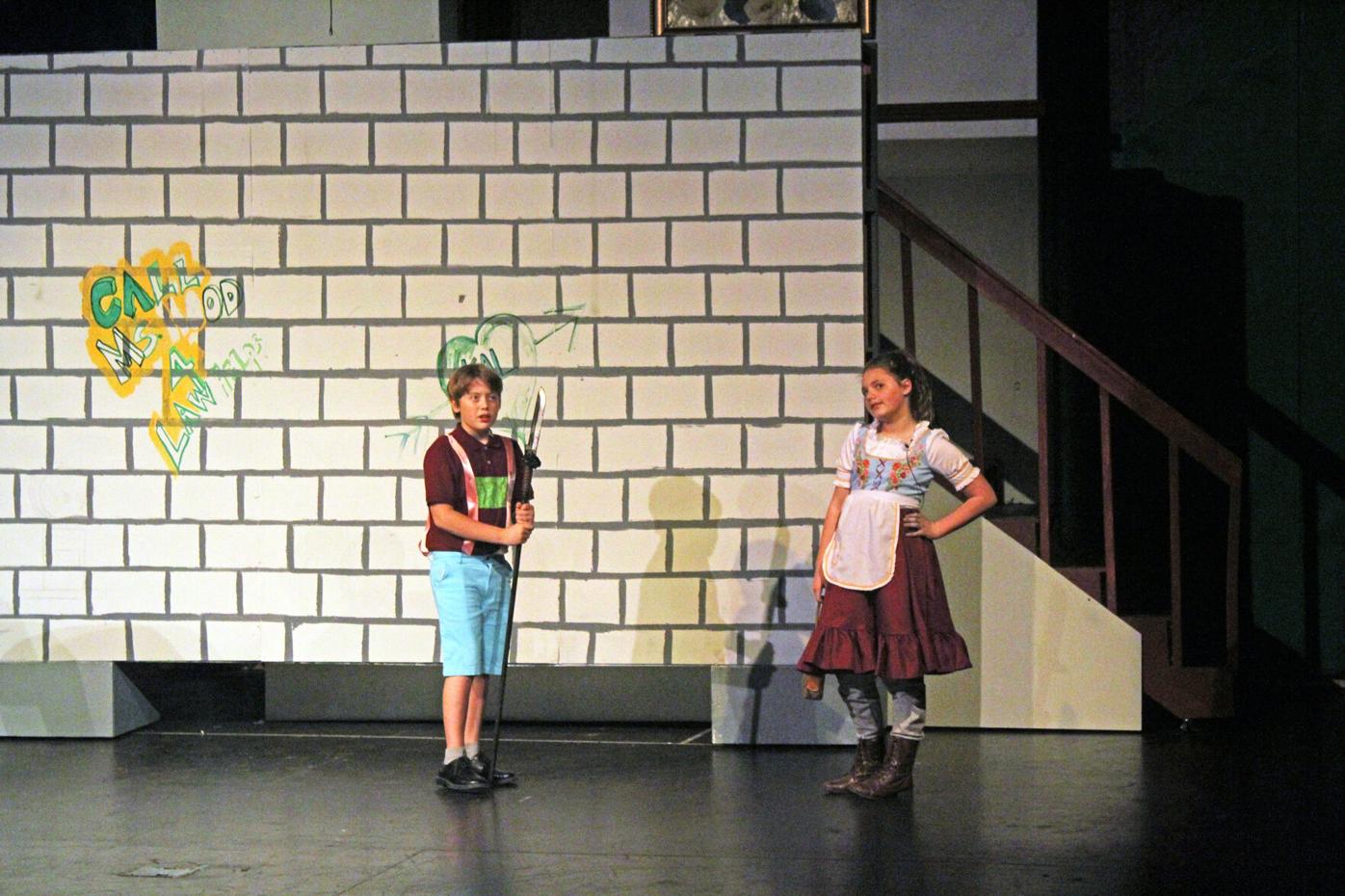 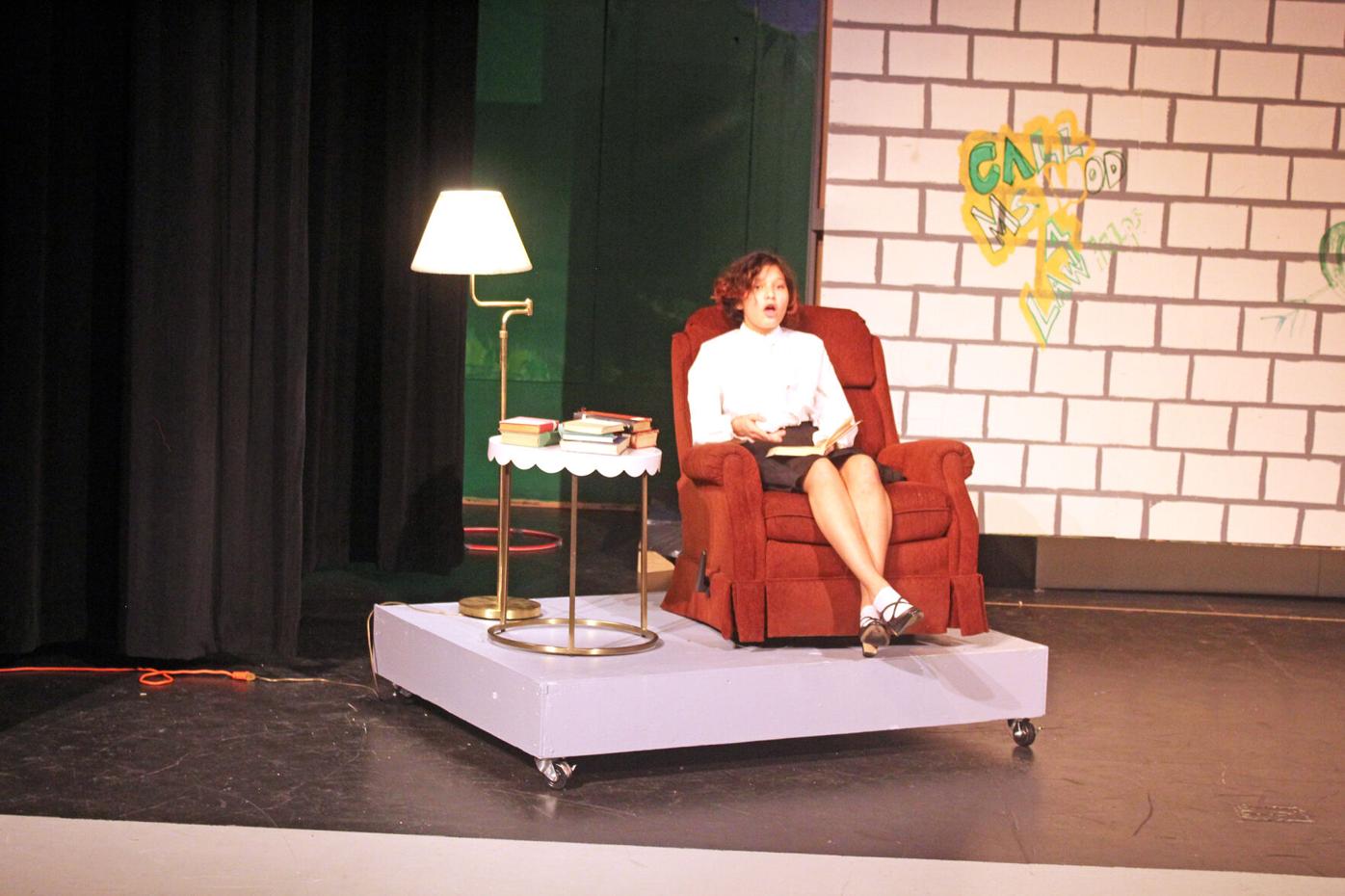 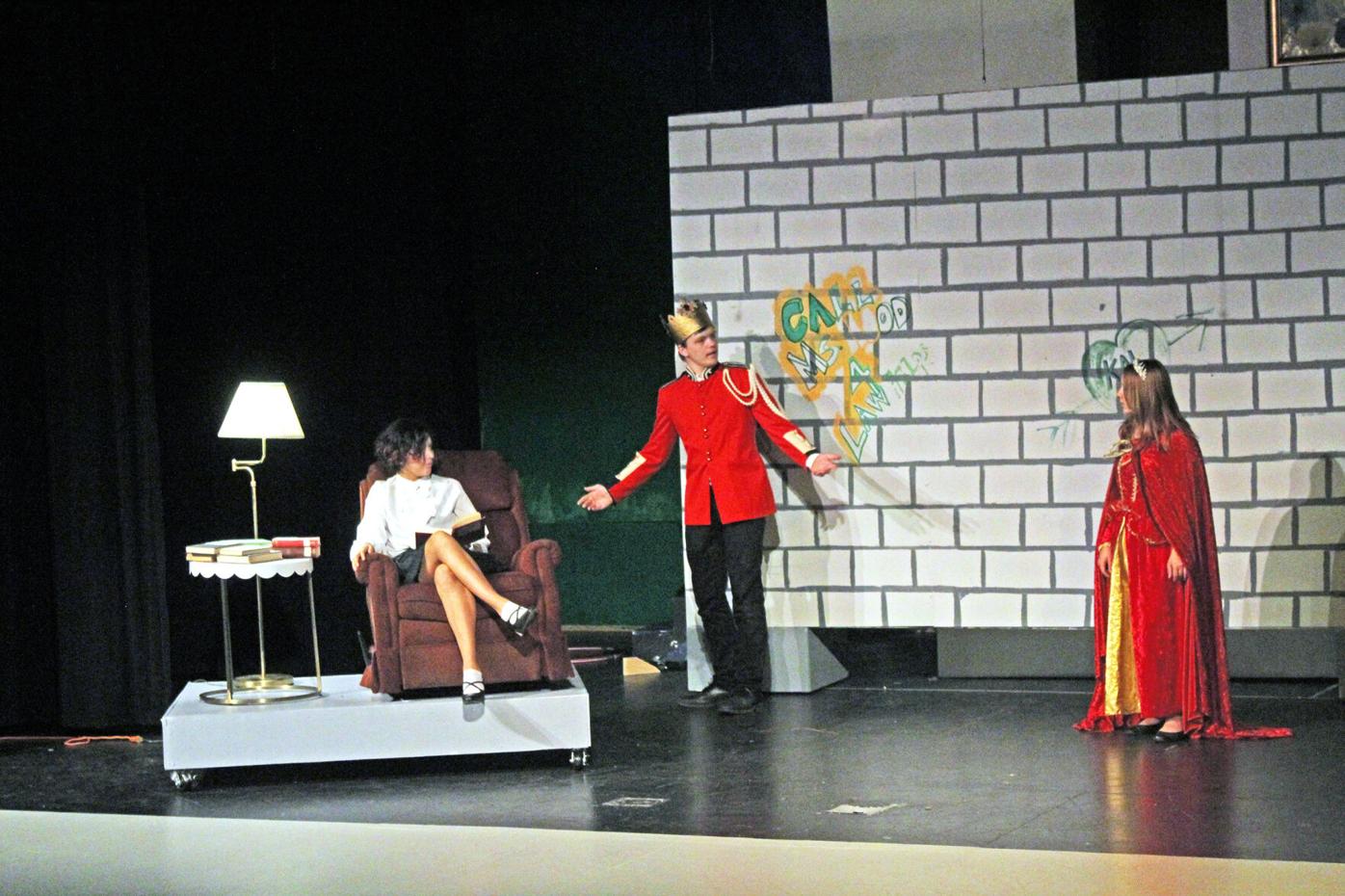 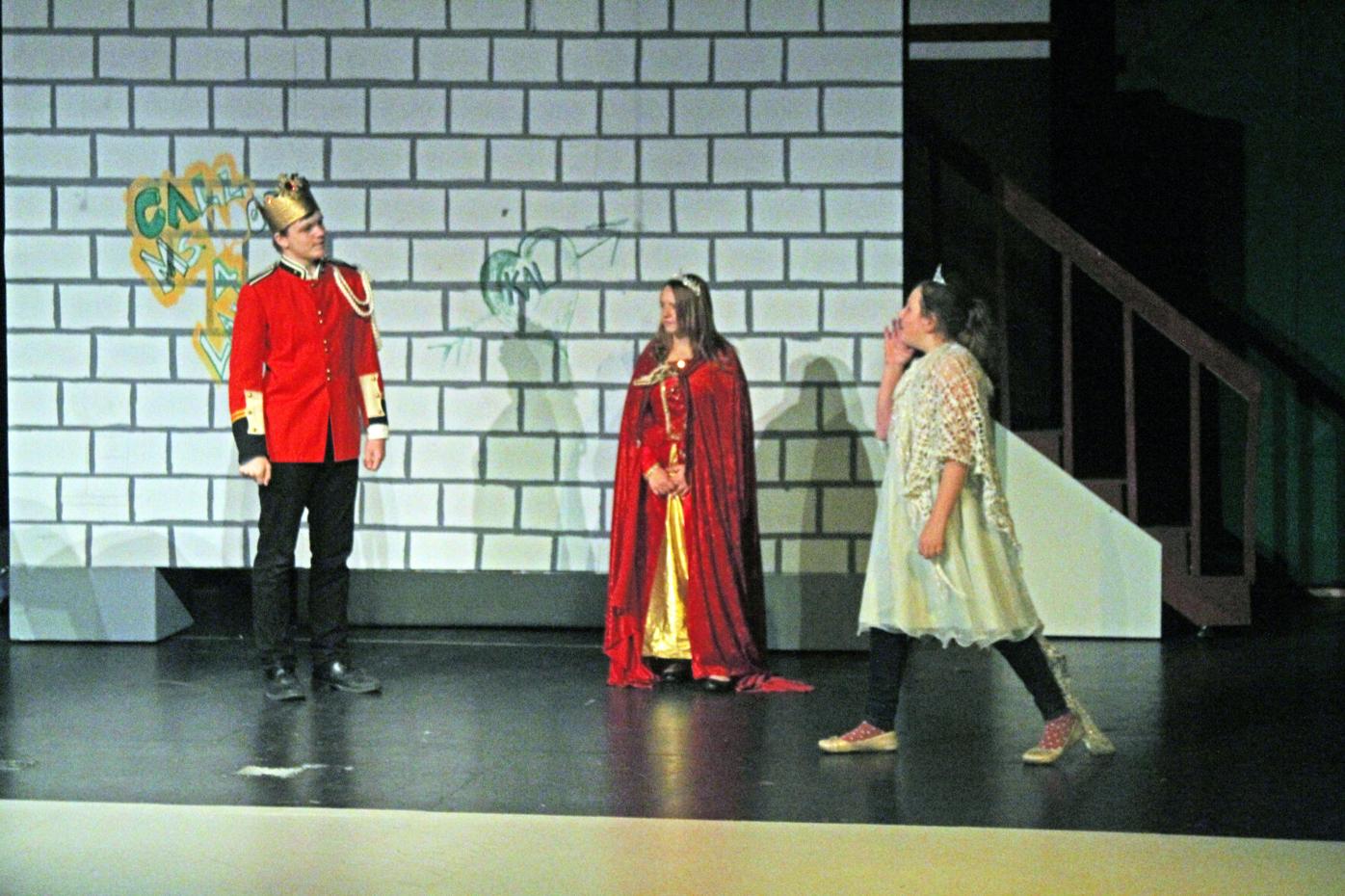 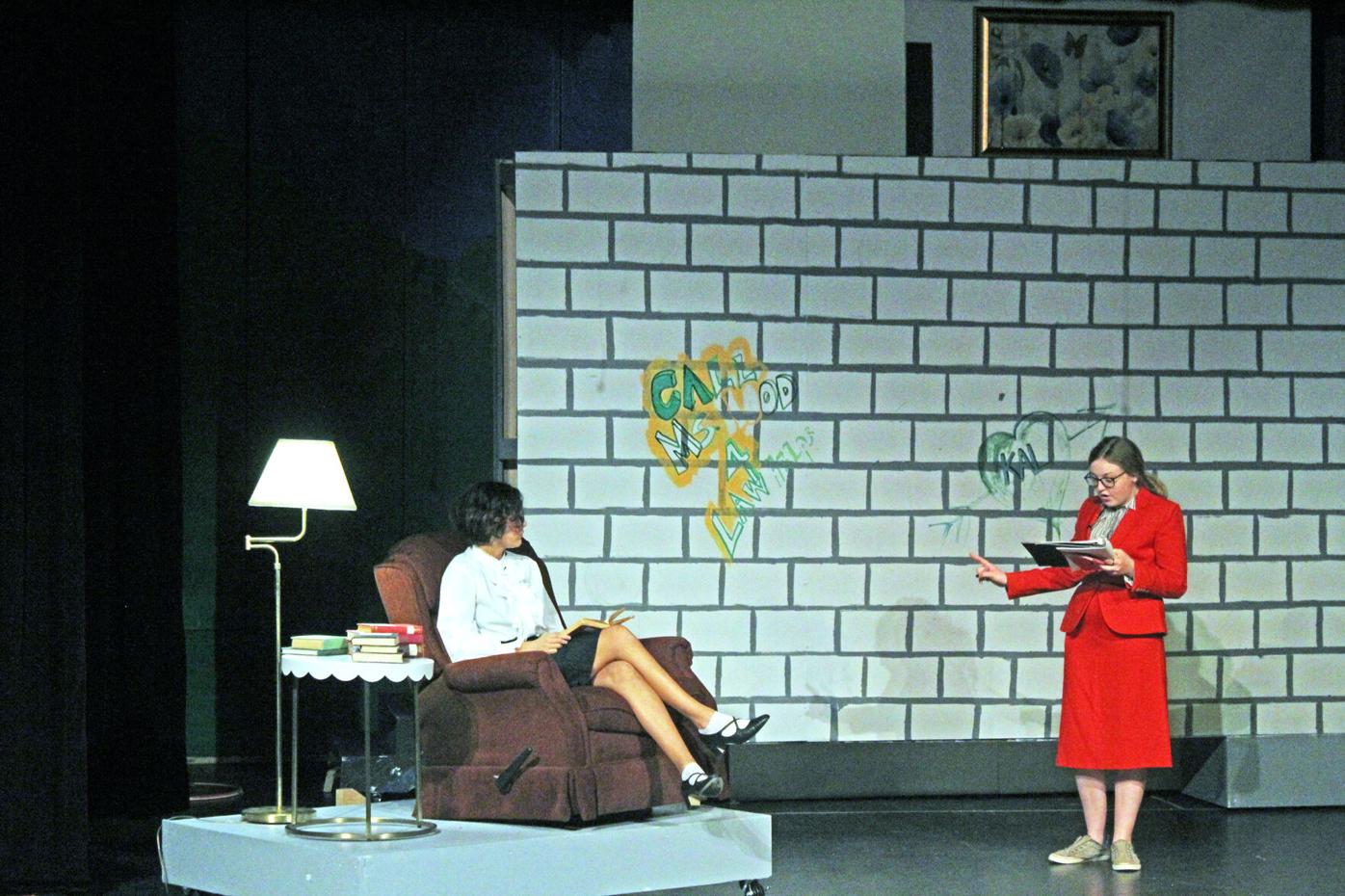 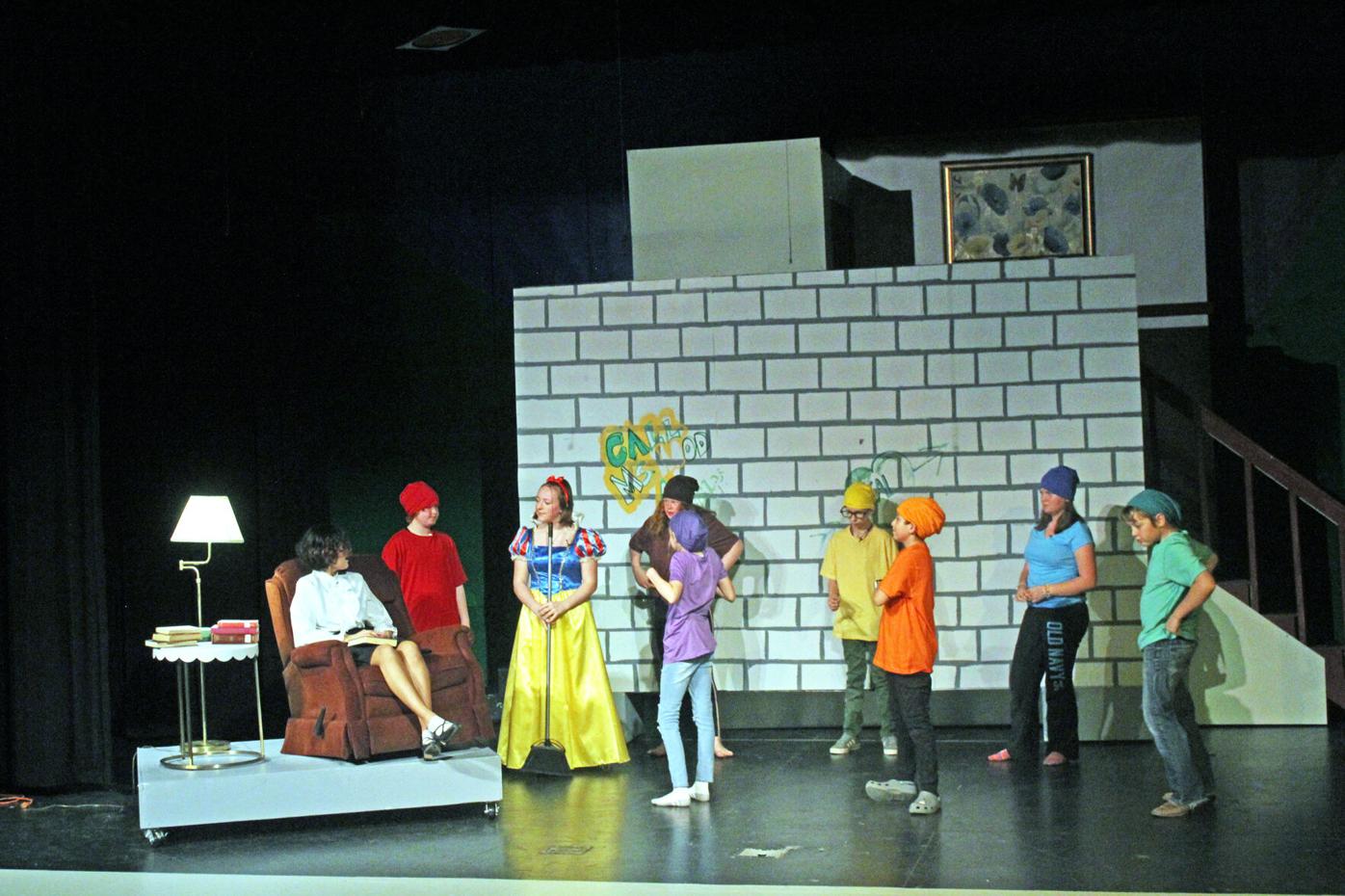 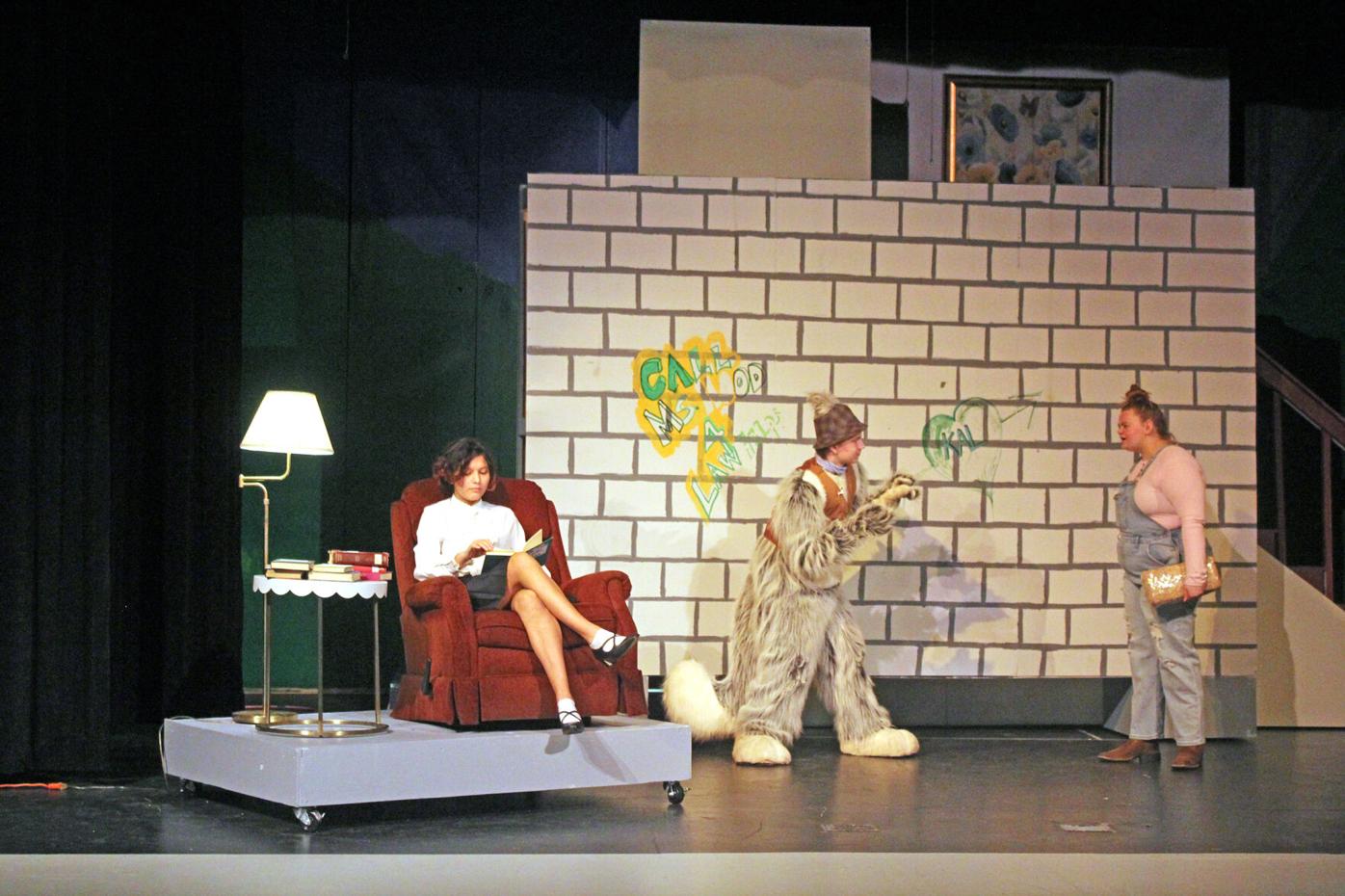 Students of Isle High School, under the direction of Kelly LaBrosse, put on their double feature production the weekend of April 10-11, opening with the fractured fairytale anthology piece, “What Happened After Once Upon a Time.” Led by their substitute storyteller, the play saw students telling the not-quite true events of beloved fairy tales like “The Three Little Pigs,” “Snow White,” “Hansel and Gretel,” “Little Red Riding Hood,” “Goldilocks” and “The Princess and the Pea.” See next week’s Messenger for photos of the second half of the double feature, “Murder Actually.”

‘What Happened After Once Upon a Time’ full cast

Students performers for the IHS school production, featured throughout the pictures, are as follows: